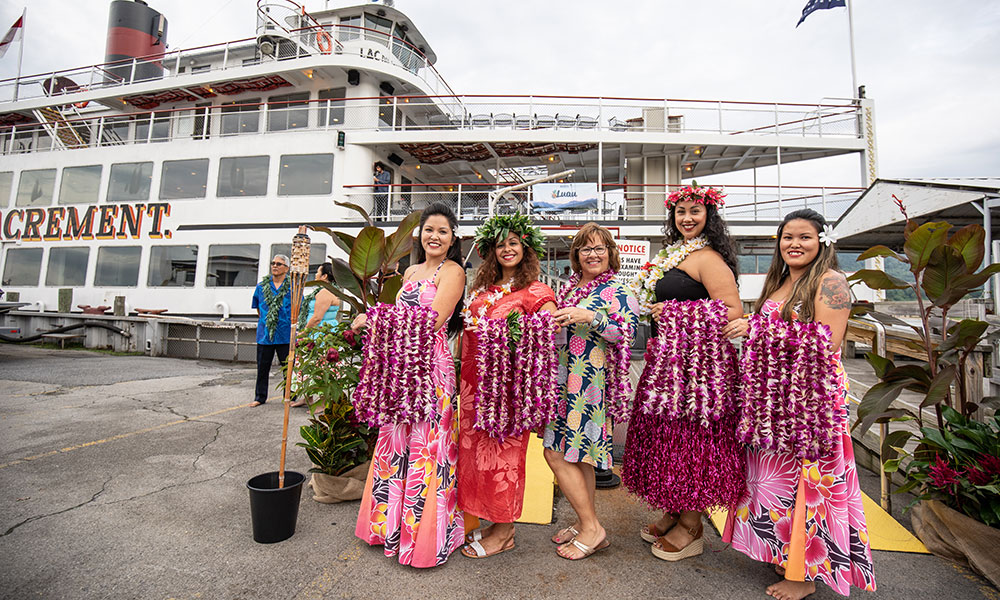 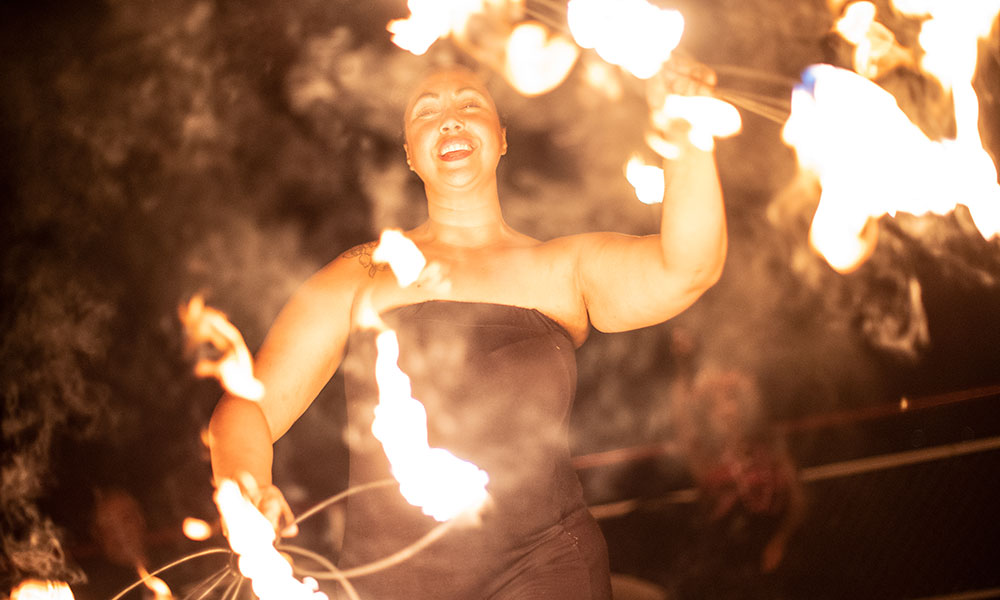 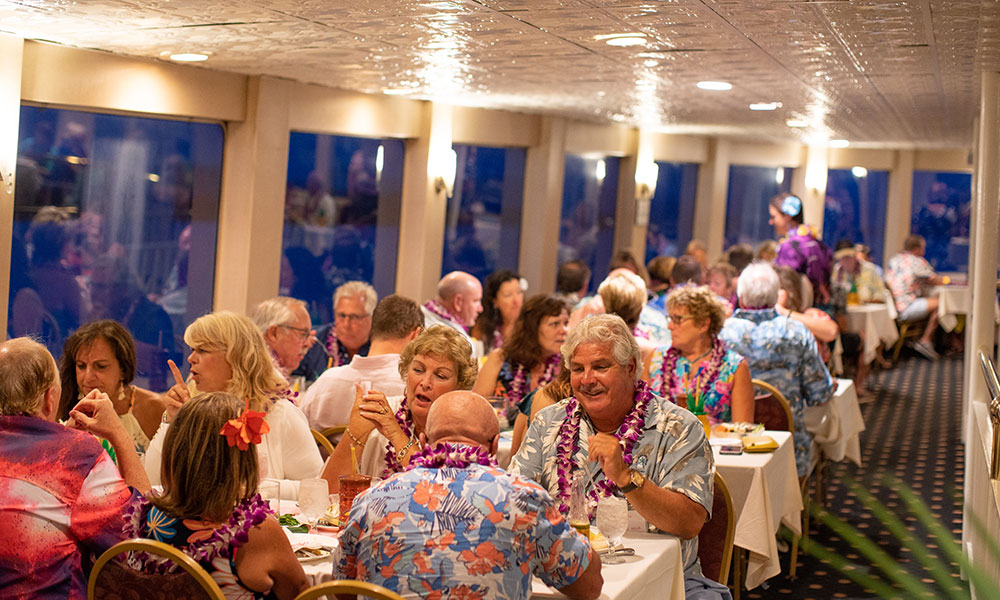 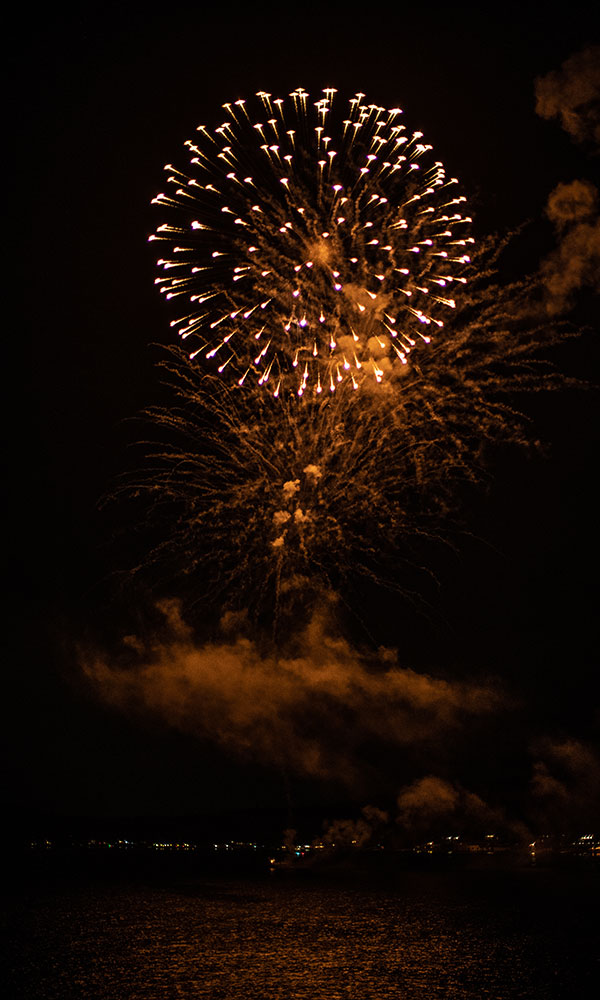 What customer doesn’t want to feel appreciated? Lake George’s Boats By George, a family-owned new and pre-owned boat retailer, understands that concept well—and that’s why the company’s made it a biannual tradition to say “thank you” to its customers with the best summer party in the Capital Region.

On August 16, Boats By George threw a Hawaiian-themed “Luau on the Lake,” treating customers to a three-hour boat cruise on Lake George via the Lake George Steamboat Company, which included live entertainment and music, food and beverages and a fireworks display to top the night off. “We’re very grateful for everything our customers have done for us,” says Adam Pensel, a second-generation sales specialist at Boats By George. “The party’s the least we can do for them, and it allows us to spend time with our customers in a different setting and celebrate being boaters on Lake George.”

Invitations were sent to customers who had purchased a boat from Boats By George within the last eight years—or had kept their boat at one of the business’ two Lake George marinas. This year’s gathering welcomed 500 guests (the company’s largest turnout yet!) and kicked off at the docks on Beach Road, where customers boarded Lake George Steamboat Company’s flagship vessel, the Lac Du Saint Sacrement. “We’ve hosted the celebration on the Lac Du Saint Sacrement the last few times, because they can handle so many people and they always do a great job,” says Pensel. “We mailed out around 1500 invitations this year, so we might need a bigger boat for our next event!”

Boats By George pulled out all the stops for its most valued customers. Luau-goers were welcomed onboard with real flower leis, free “Tropical Bliss” cocktails (including tasty Blue Hawaiians and Maui Wowies) and trays of hors d’oeuvres. The Lac Du Saint Sacrement was adorned in colorful, Hawaiian-themed decorations, and real hula dancers taught guests traditional Hawaiian dances onboard.

The highlight of the night—aside from the Luau itself—was Boats By George’s Spotlight Boat Parade, which featured the company’s 2020 lineup of vehicles, all displayed on the serene waters of Lake George. In addition to unveiling the newest models of Cobalt boats, Boats By George also announced that it would be carrying a completely new line of sleek Barletta Pontoon boats.

Want to take part in the company’s next customer appreciation event? Head over to Boats By George for a look at its 2020 stock.