Saratogian Lâle Davidson’s Strange Appetites is a surreal and magical collection of stories. Davidson, an accomplished professor who has taught writing and public speaking at SUNY Adirondack for nearly 30 years, lets her mastery of language shine through in beautiful ways throughout her series of evocative allegorical tales, embodying familiar themes of loneliness, envy and romantic insecurity and creating an atmosphere of ethereal mystique. The poignant metaphors that underlie Davidson’s stories serve as powerful catalysts for personal growth and reflection, prompting her readers to dive inward as they ponder the true meaning of intimacy and transcendence.

Back Dirt: A Murder on Skis Mystery

With the winter season in full swing, it’s the perfect time to plunge headfirst into a riveting cold case mystery novel. The latest entry in beloved Saratoga County–based author and longtime NewsChannel 13 anchor Phil Bayly’s Murder on Skis Mystery series, Back Dirt finds the series’ protagonist, JC Snow, embarking on another enthralling adventure. As Snow traces the trail of a murdered archaeologist, he heads into the heart of Adirondack ski country near Lake Placid to pursue a promising lead. Chock full of exhilarating twists and turns, Bayly’s latest novel is every bit as exciting and fulfilling as a spirited day on the Adirondack slopes. 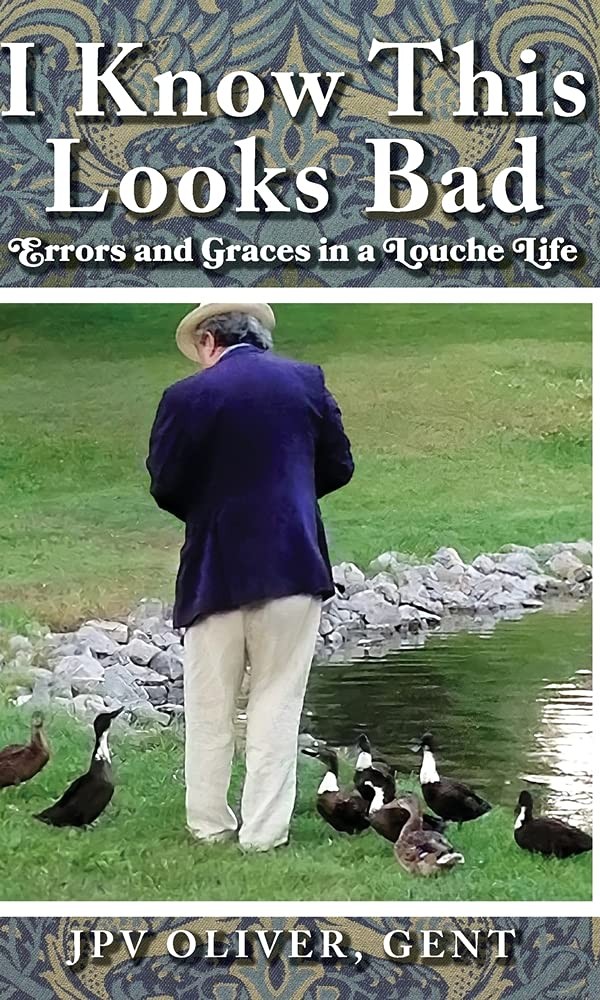 I Know This Looks Bad

For a humorous and reflective autobiographical romp, look no further than Saratoga Springs resident John Oliver’s debut book, I Know This Looks Bad: Errors and Graces in a Louche Life. Through a series of witty vignettes, the self-aware Oliver takes his readers along for an enjoyable ride as he recounts his triumphs and misadventures in the worlds of academia and corporate business. Though I Know This Looks Bad is replete with sardonically irreverent commentary, several touching tributes to people who positively impacted his life’s trajectory add emotional depth to his entertaining memoir.

Wintertime ennui got you down? Pick up a copy of The Necklace by former Saratoga resident Matt Witten—and say goodbye to your cabin fever. Set in Lake Luzerne, this fast-paced thriller tells the story of a small-town waitress who is fighting to prove the innocence of the man accused of killing her daughter. In addition to several other compelling mystery novels set in Saratoga Springs, Witten has also written for powerhouse TV shows such as Law & Order, House and Pretty Little Liars. For The Necklace, he again draws on his personal experiences in the greater Saratoga region to craft a captivating page-turner.