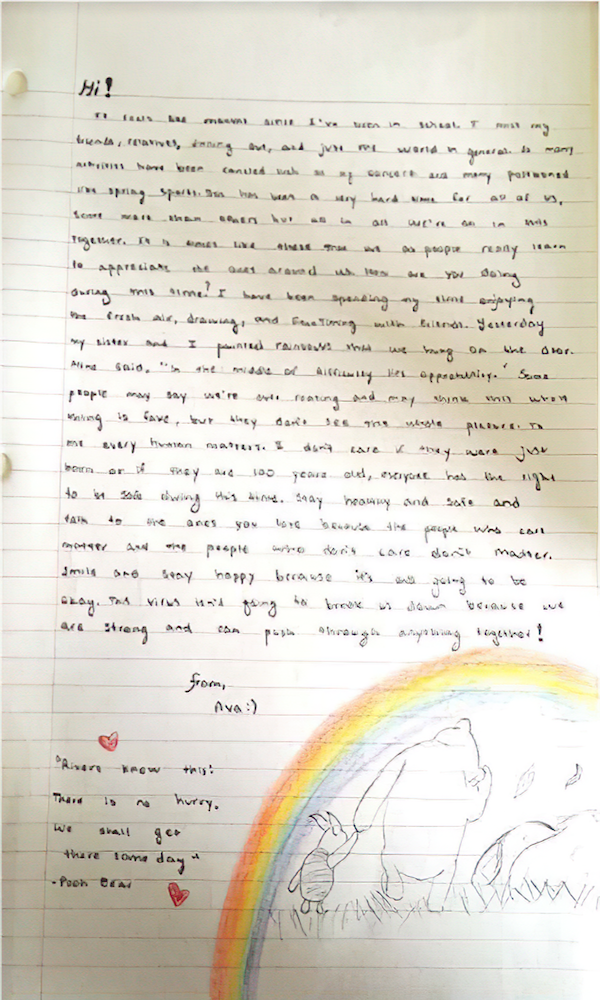 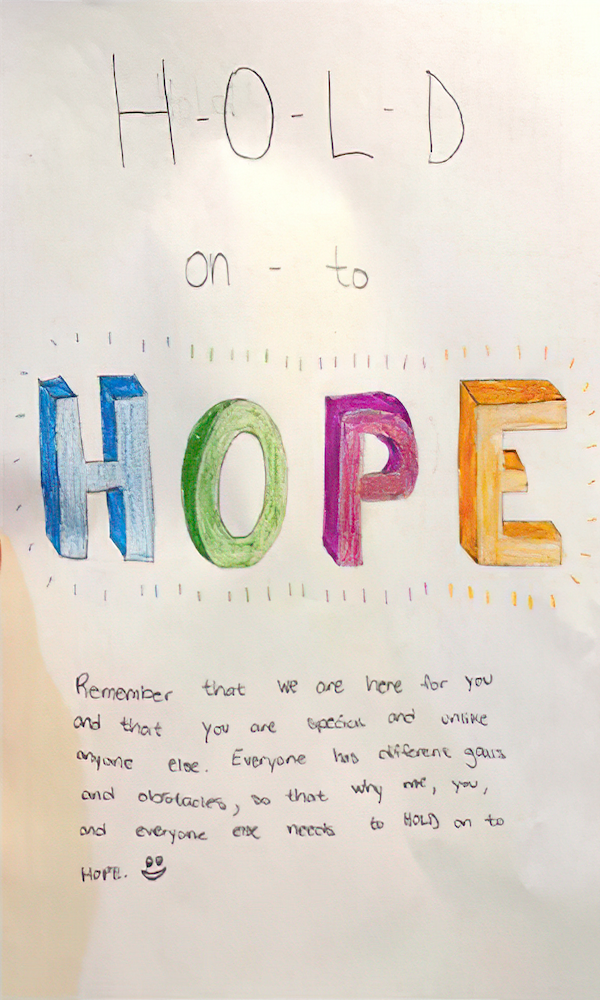 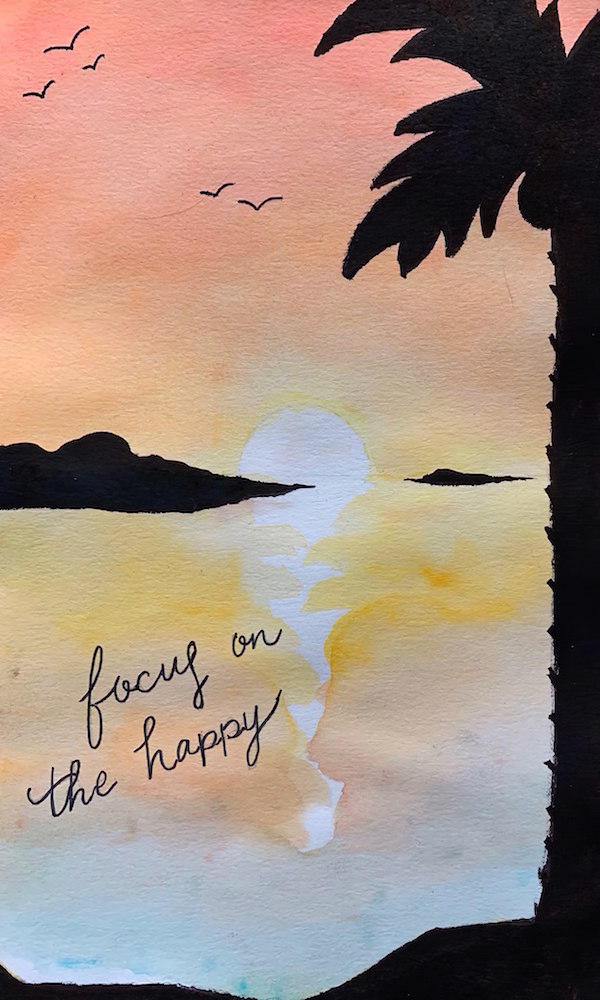 An example of some of the letters Swali has received so far. (#WriteToAppreciate)

Talk about making the best of a bad situation. Sahil Swali, a junior at Clifton Park’s Shenendehowa High School and a member of the Civil Air Patrol, had been selected to go to Australia this summer as part of the Australia International Air Cadet Exchange. Then the COVID-19 pandemic hit, and the exchange was cancelled. Instead of sinking into disappointment, Swali decided to take a step back, write about what he appreciated and email that message of positivity to some of the people that needed it the most: senior citizens in hospitals, nursing homes and patient care facilities.

Swali has now transformed his simple act of generosity into an online campaign, #WriteToAppreciate, and he’s hoping that his fellow New Yorkers—and all Americans, for that matter—will join him. “Reading the news, I learned that these senior centers can’t have visitors, and the people are very lonely,” says Swali. “I knew that was a problem that I could help solve.” It all started with a Facebook post on March 14, the same day that Swali learned about his Australia trip getting cancelled. In the post, Swali asked others to join him in writing their own letters of gratitude and uploading photos to #WriteToAppreciate. (The letters are “delivered” digitally so as to eliminate any threat of contamination.)

Since then, Swali has received more than 150 letters that he’s sent out to 30-plus nursing homes and patient care facilities across New York State, Connecticut, Massachusetts and even as far away as Nebraska. He’s also sent letters to two hospitals in New York City—NYC Health + Hospitals (Jacobi) and Montefiore Medical Center Einstein Campus—and one in Dallas, the Texas Oncology–Baylor Charles A. Sammons Cancer Center. “I’m currently working on partnering with more facilities to expand it,” says Swali. “I’m also trying to get more people involved in writing the letters.”

So, what exactly should people write in their letters? Swali says that the subject’s up to each person. “We’ve received everything from drawings from two year olds to full letters from adults,” says Swali. “Some Boy Scout and Girl Scout groups are also planning on writing letters soon.” For those suffering from writer’s block, on Swali’s website there are examples and ideas of what to write about or draw. #WriteToAppreciate even has a form to recommend other facilities that would benefit from the program.

Swali plans on continuing the #WriteToAppreciate campaign for the duration of the COVID-19 outbreak. As for what he appreciates right now? “I’m definitely appreciative of my family and my school,” he says. “They’re all doing their best to make sure I feel supported and can maintain as normal a life as possible with everything crazy going on.”