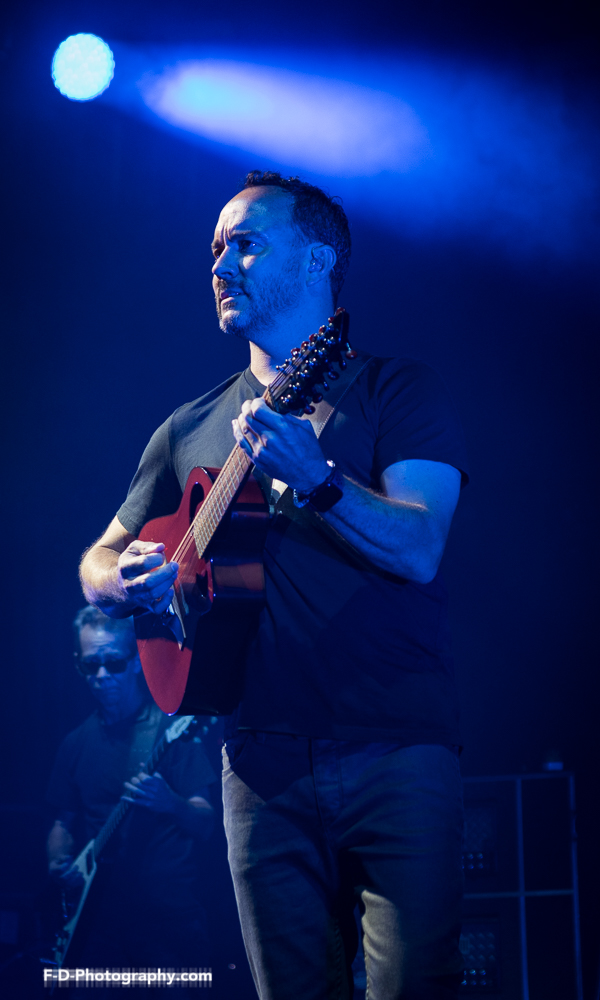 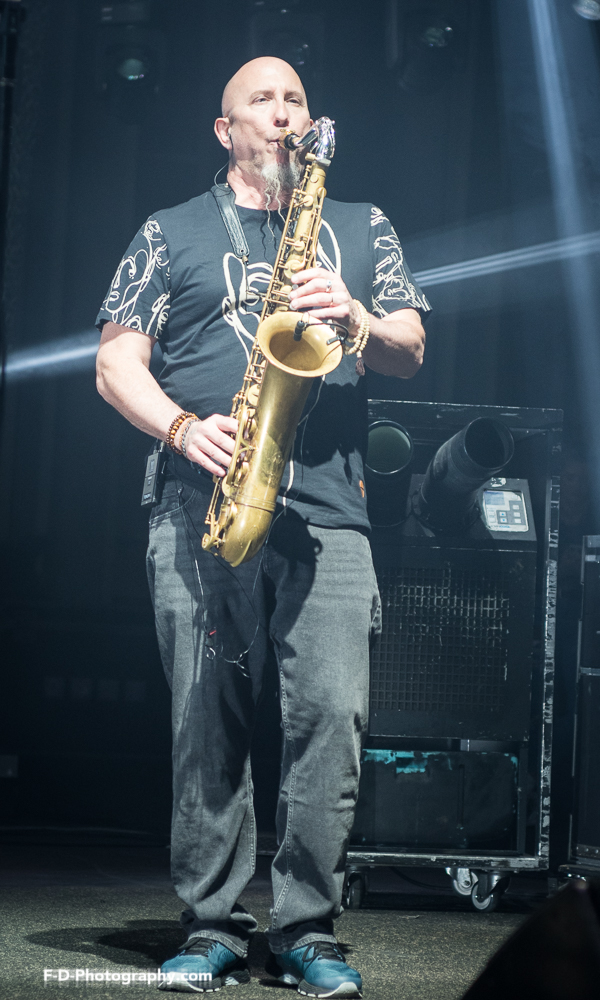 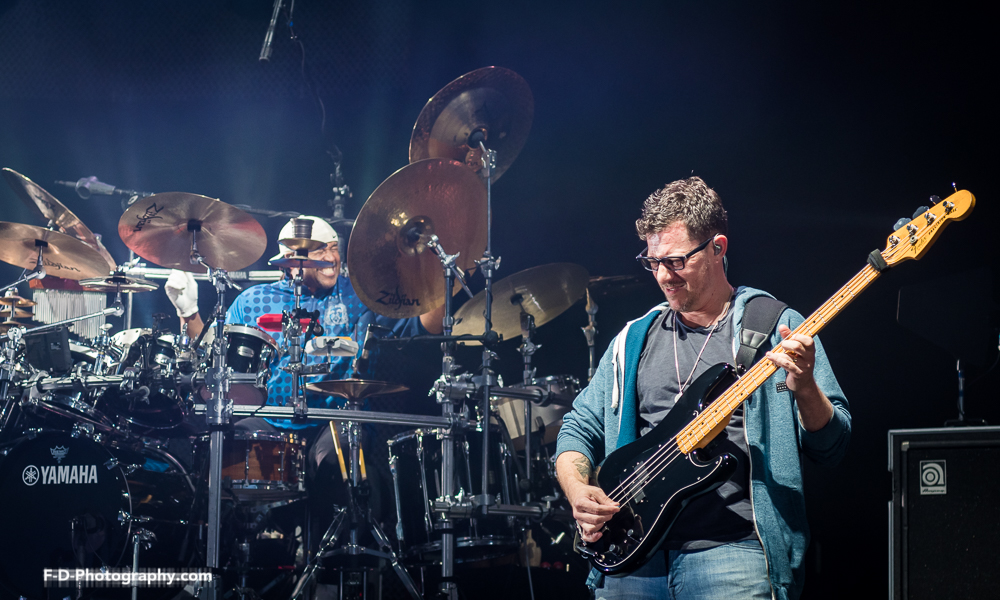 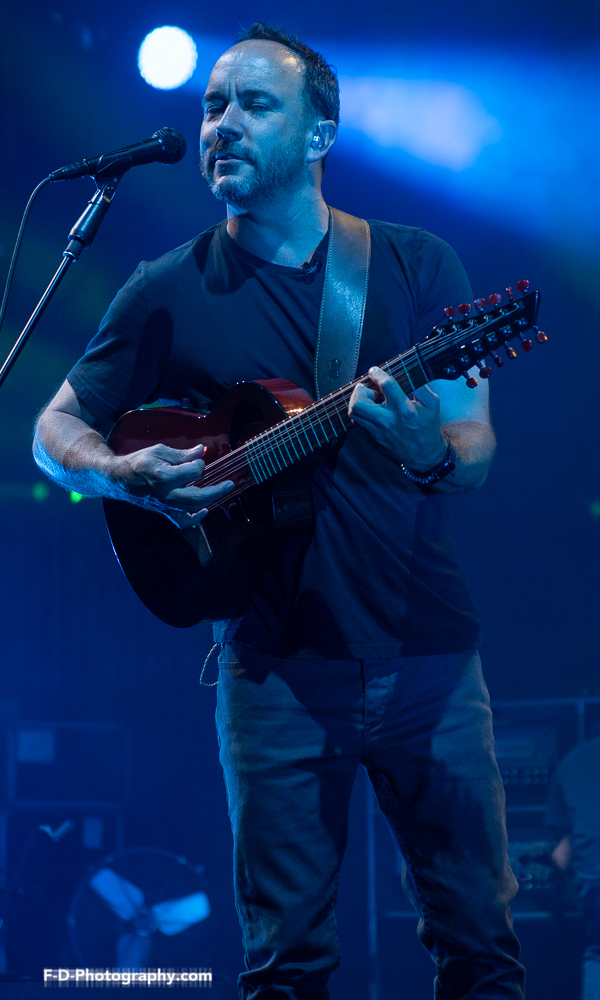 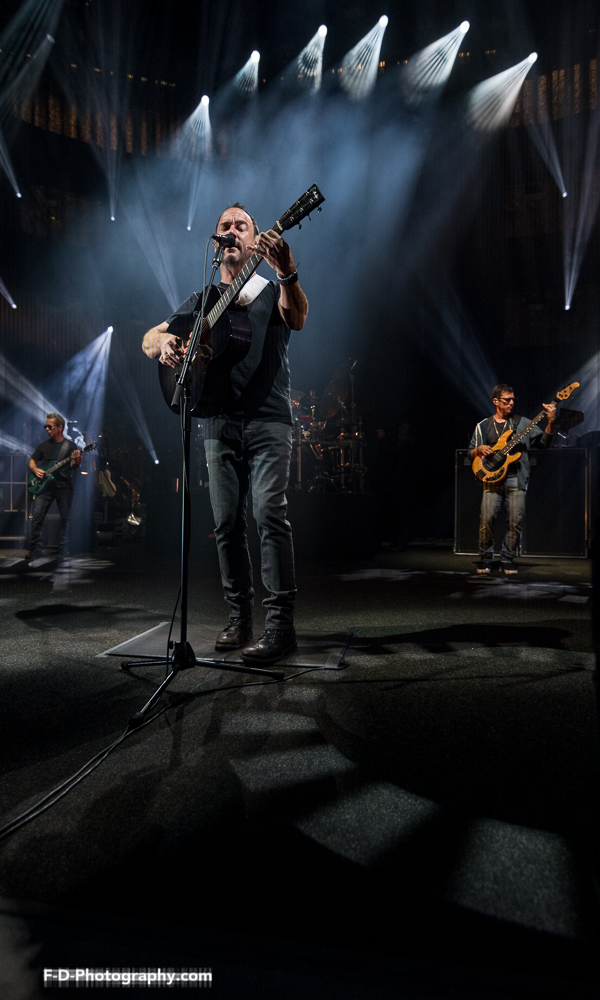 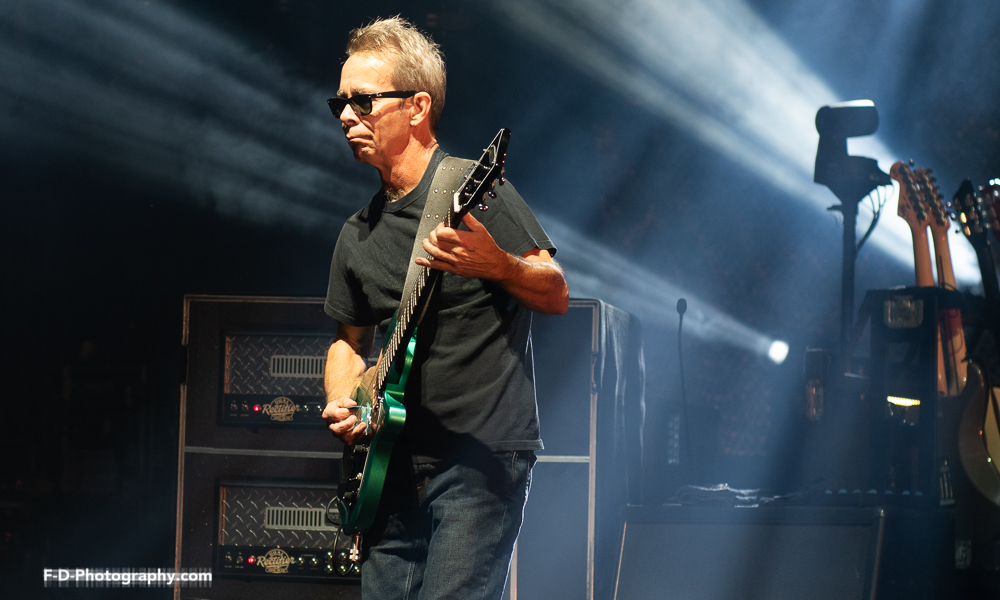 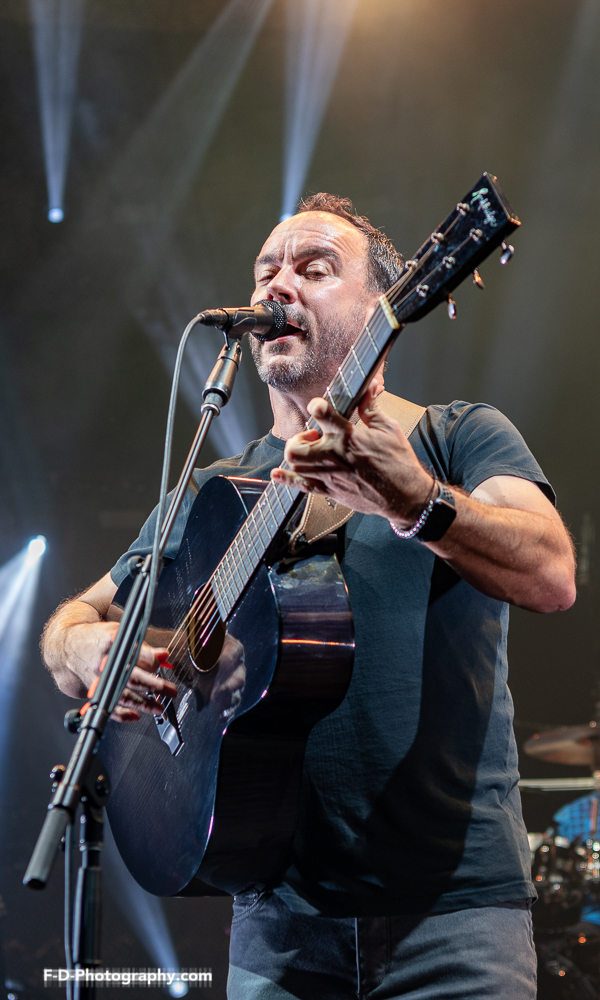 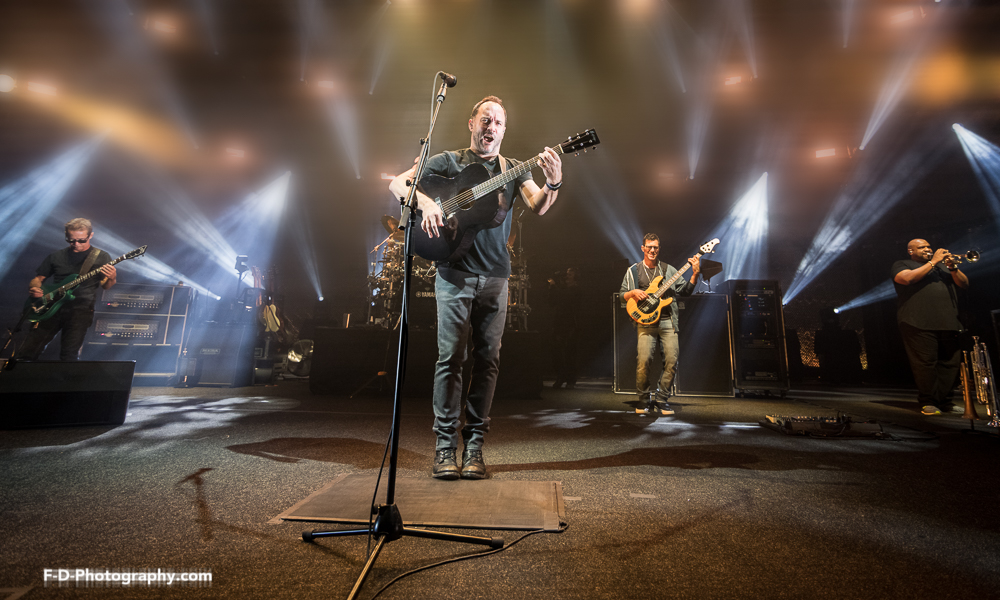 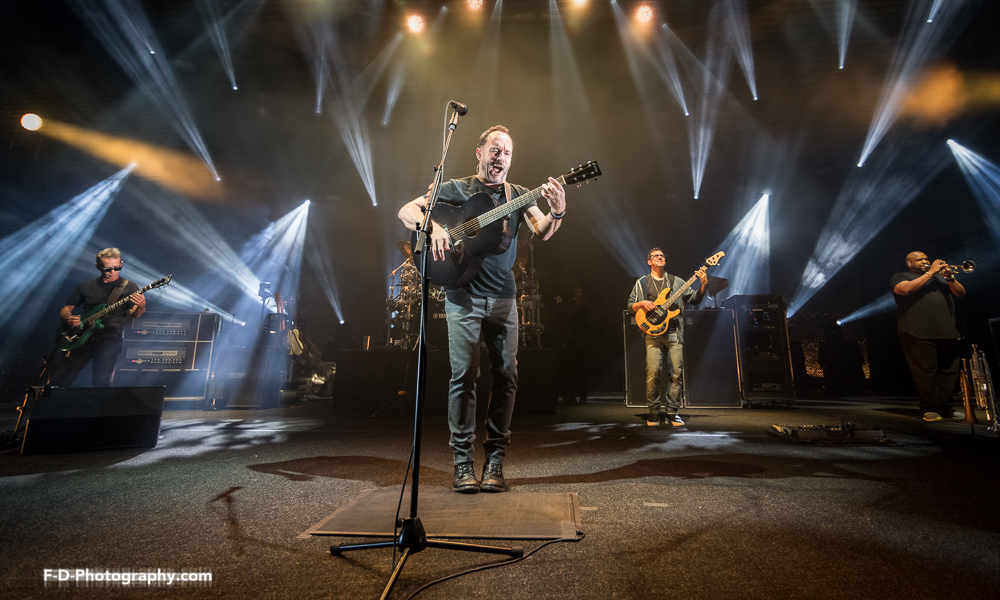 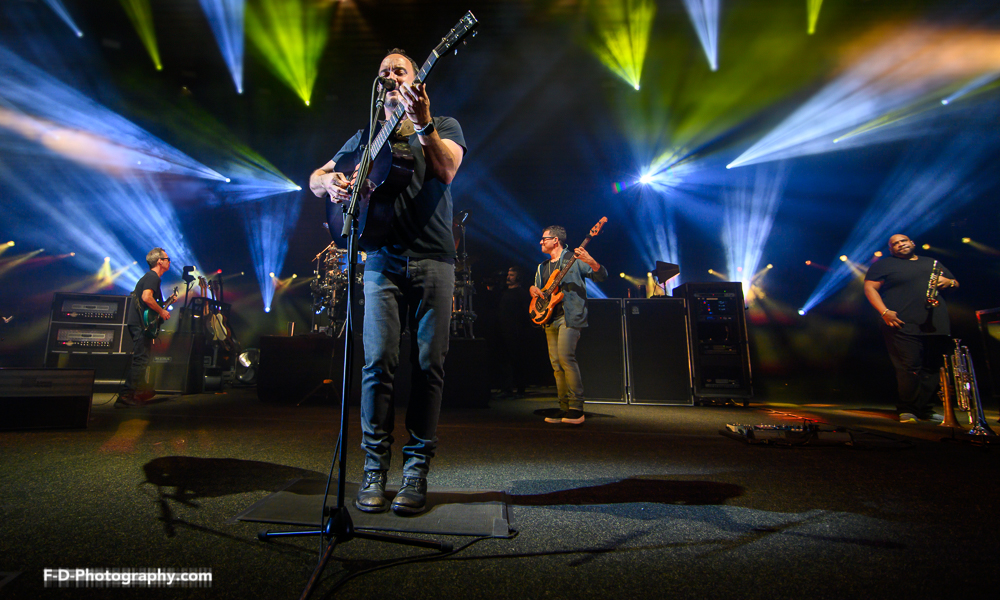 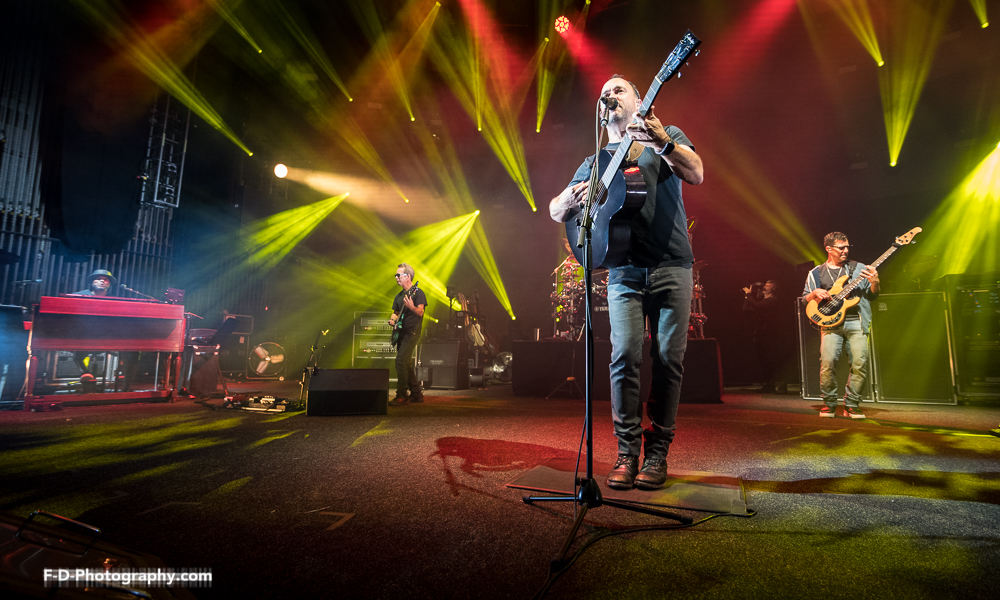 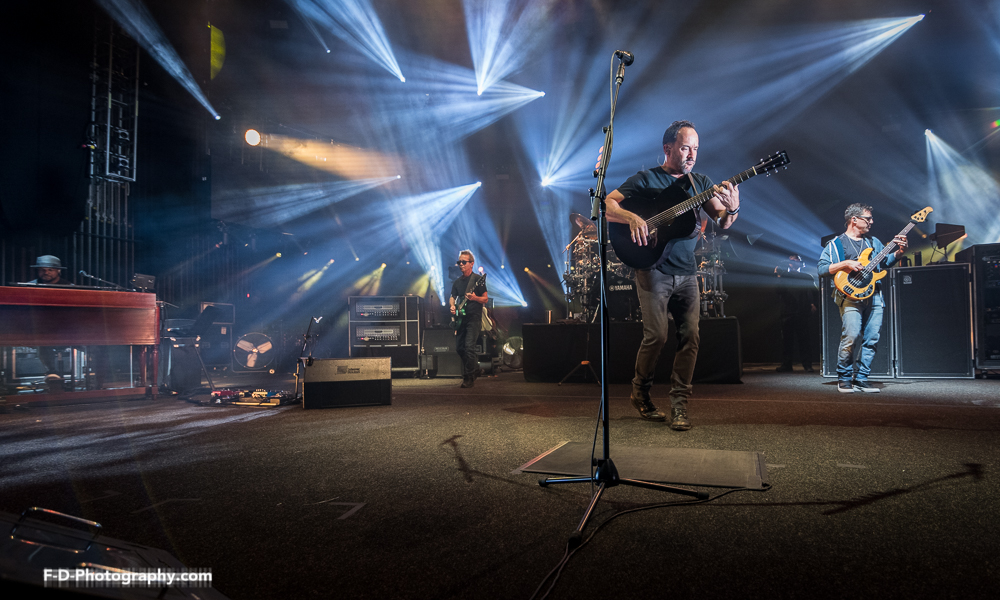 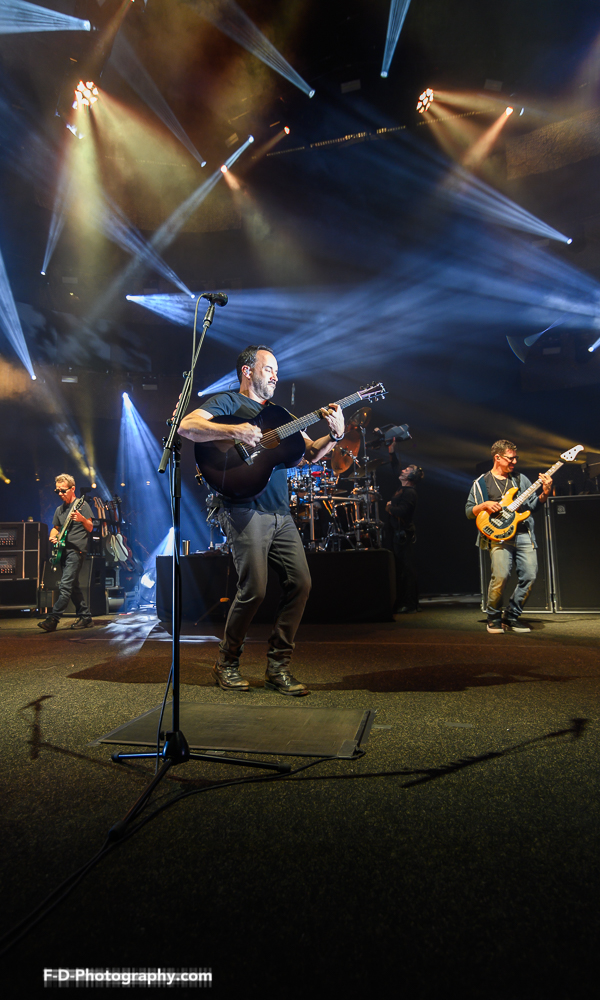 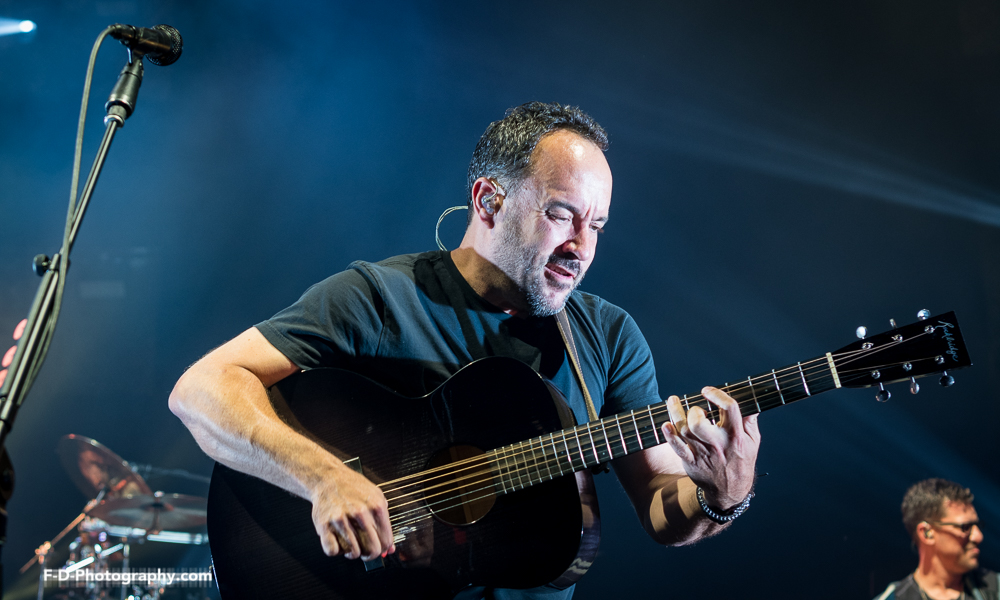 In some far-off places, people get communions or bat mitzvahs as a sign of their coming of age. But in Saratoga Springs, everybody knows that you come of age only after catching the Dave Matthews Band at the Saratoga Performing Arts Center (SPAC) for the first time. (For those keeping track, I officially became a “man” on June 8, 1996 at 8:15pm, when I caught DMB at SPAC for the first time. That was about a month and three years after my bar mitzvah.)

For the DMB faithful that made it out to SPAC for this summer’s two-night affair, which took place July 12-13, the band left their all on the main stage, playing a 21-song, Night 1 set, which included everything from favorites such as “Tripping Billies” and “Satellite” to the Eastern-tinged “Minarets” and encore “All Along the Watchtower,” by another cat who played Saratoga decades beforehand (i.e. Bob Dylan). Night 2 wasn’t just a rehash of Night 1; a whole new set list was laid out before the audience, with highlights such as “#41” and “Dancing Nancies” and a four-song encore, which included a cover of the Peter Gabriel classic “Sledgehammer” (the set rang in at a solid 25).

As always, saratoga living was weaving through the newly christened “men” and “women” to find the perfect shots. They come courtesy of staff photographer Francesco D’Amico. Relive Night 1 with his photo gallery above.