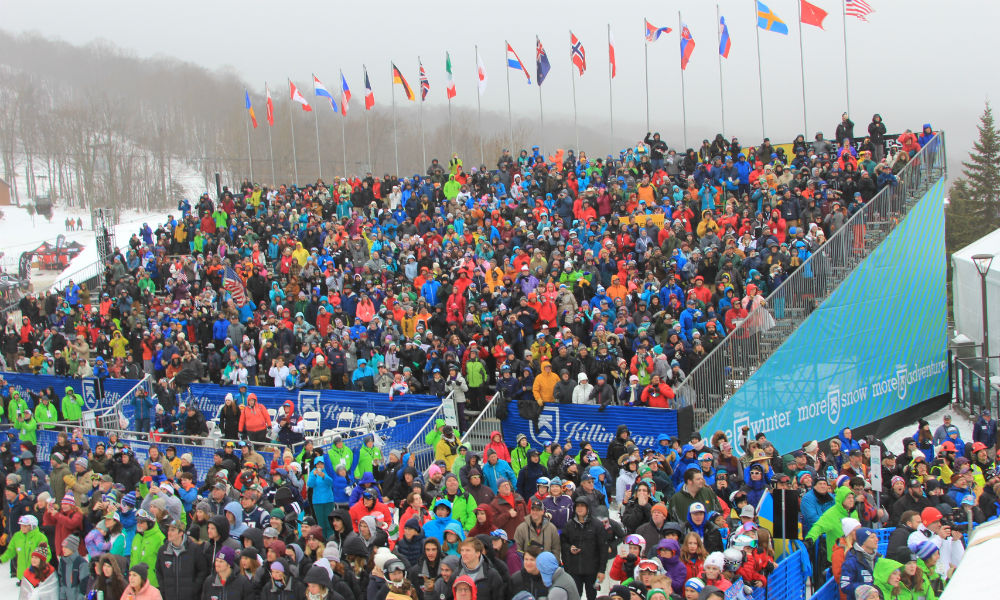 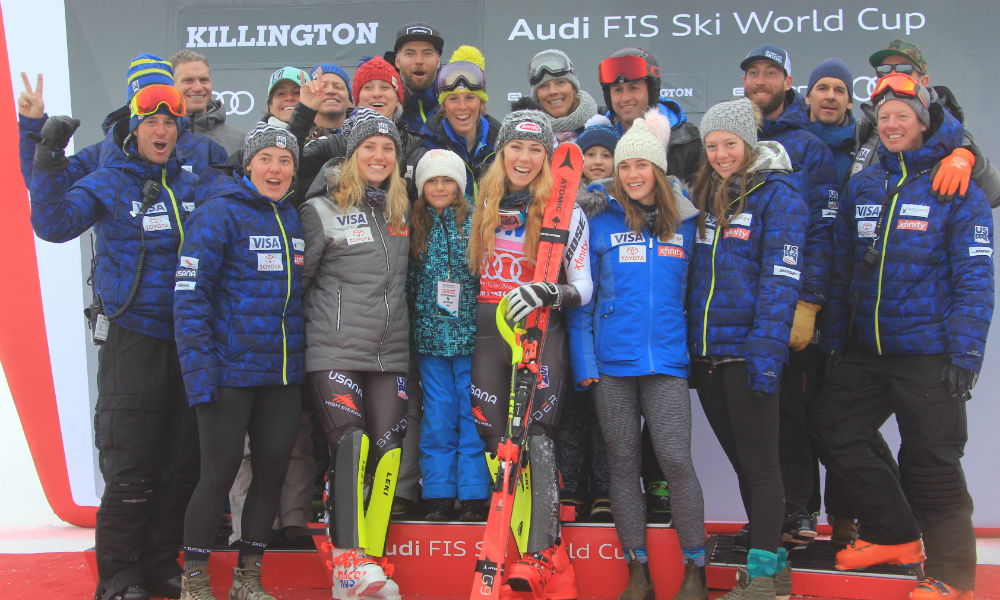 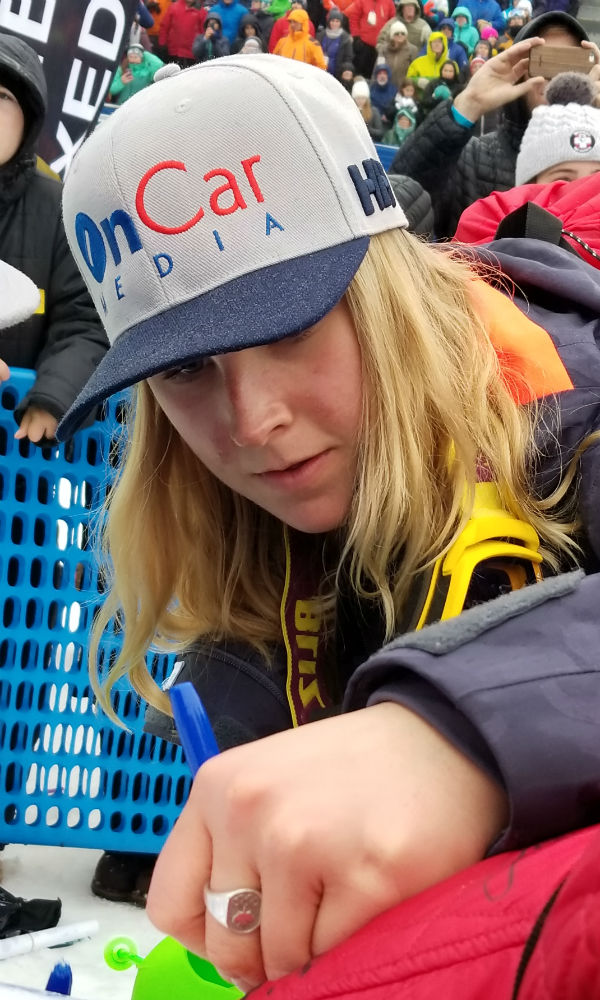 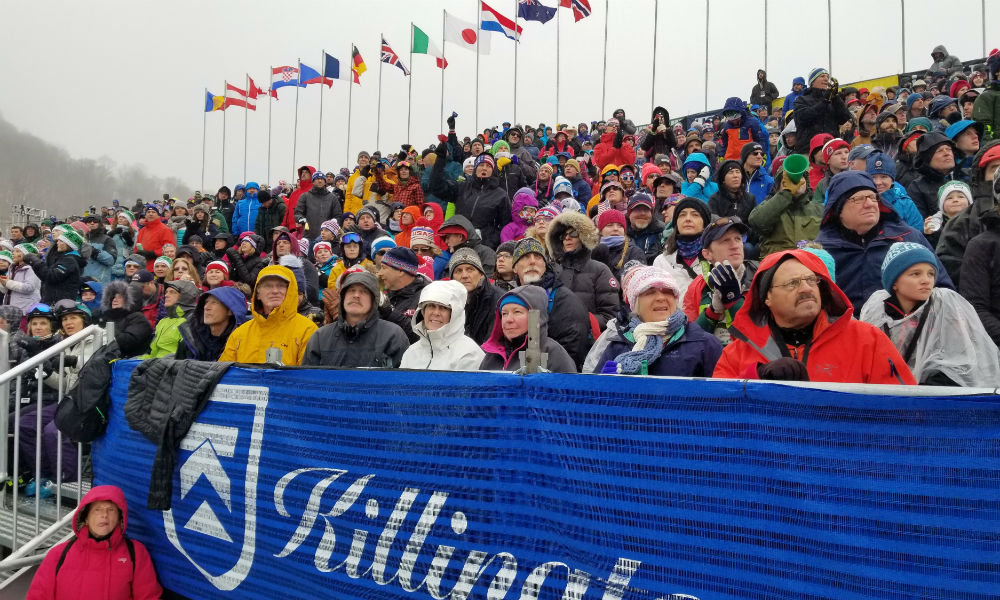 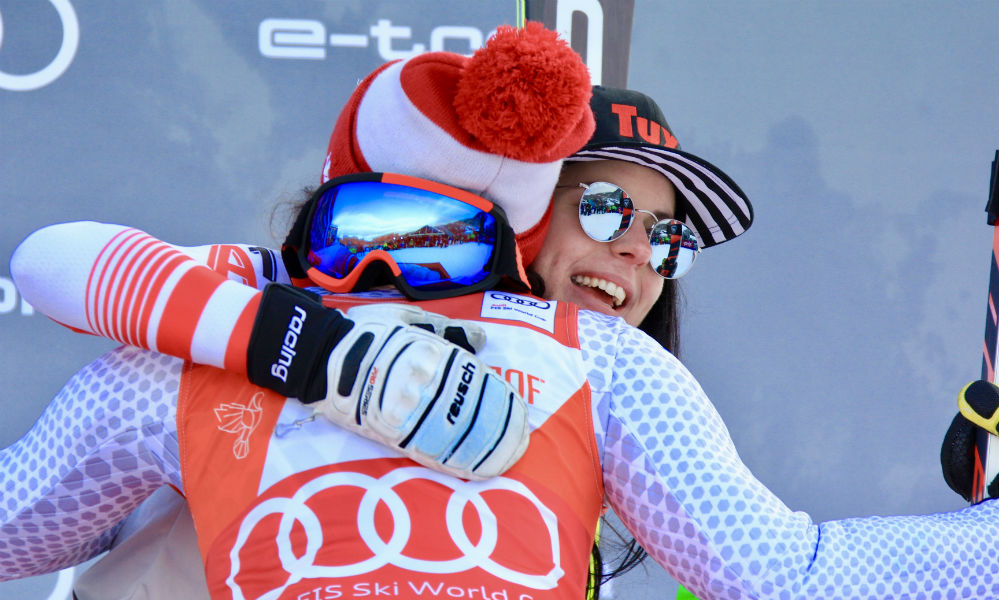 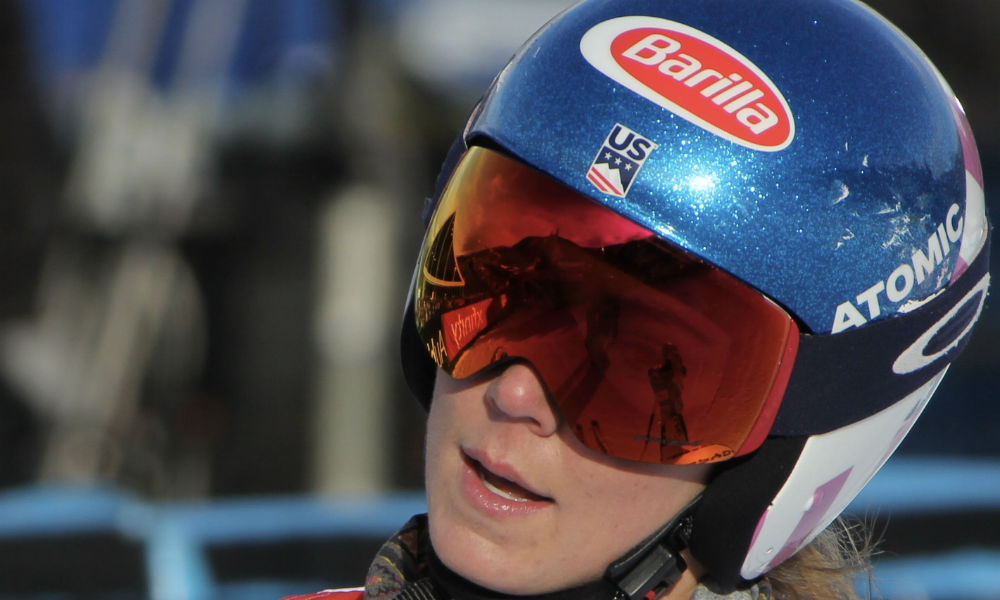 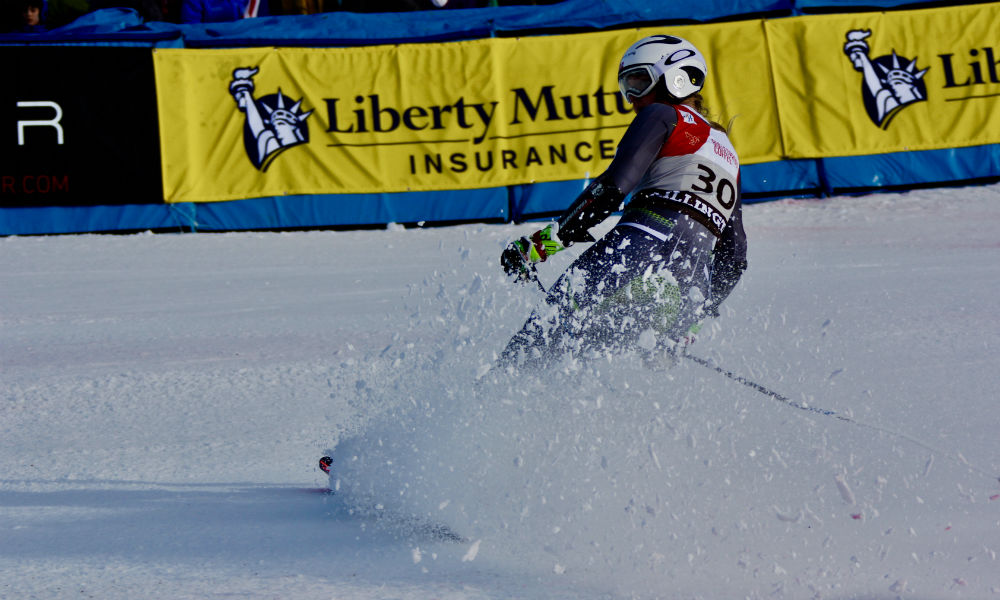 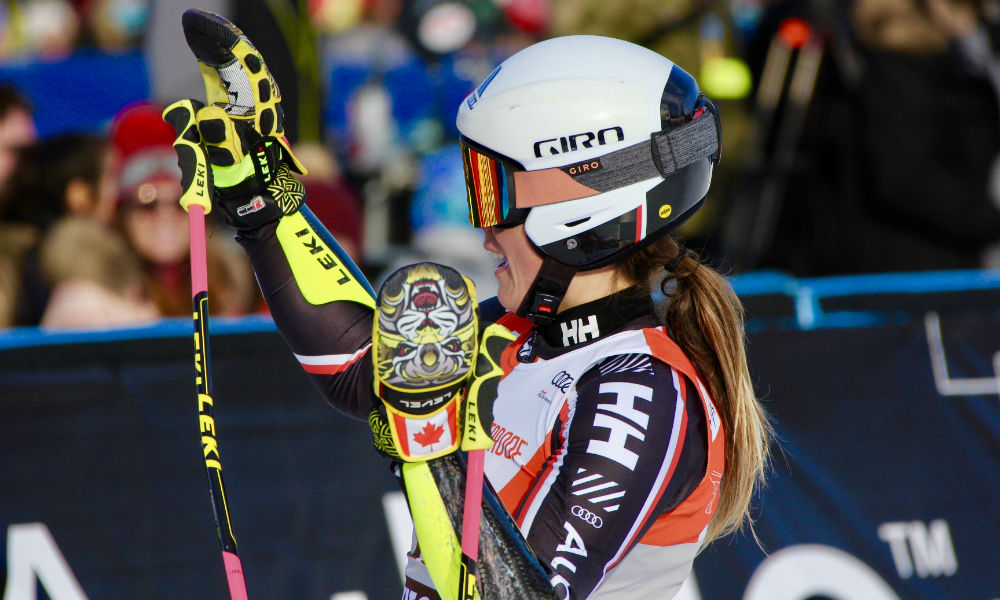 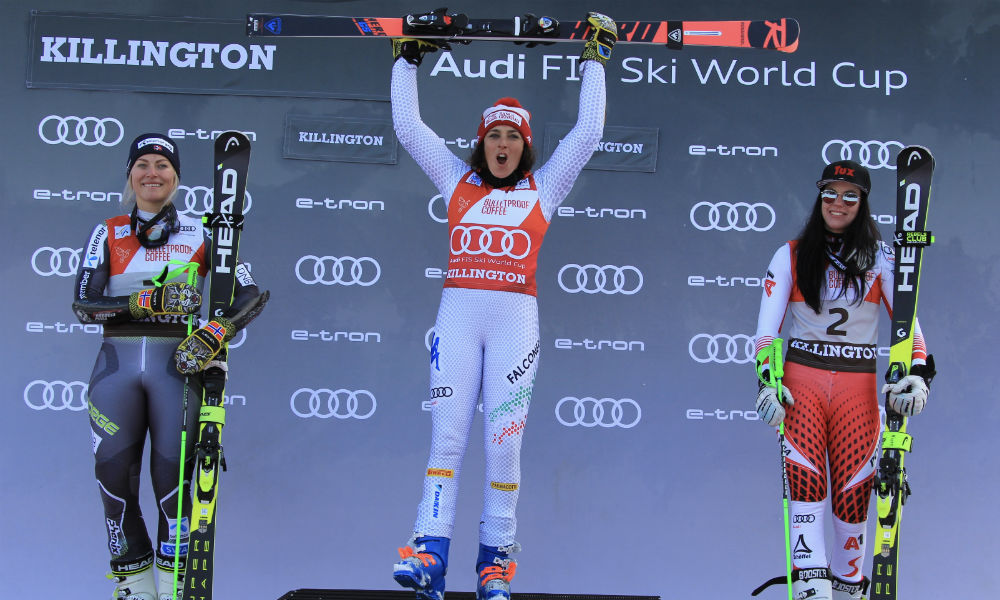 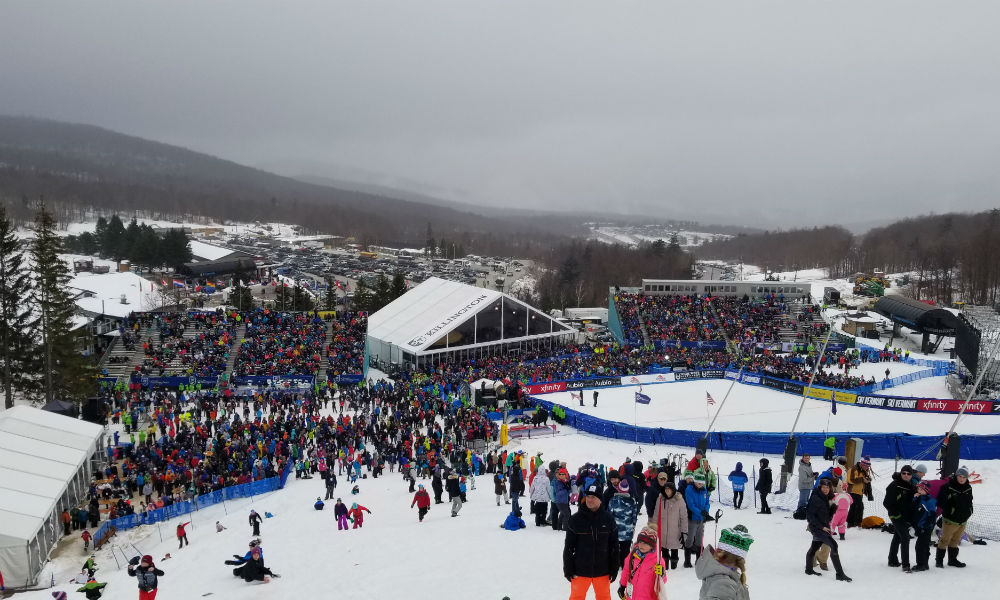 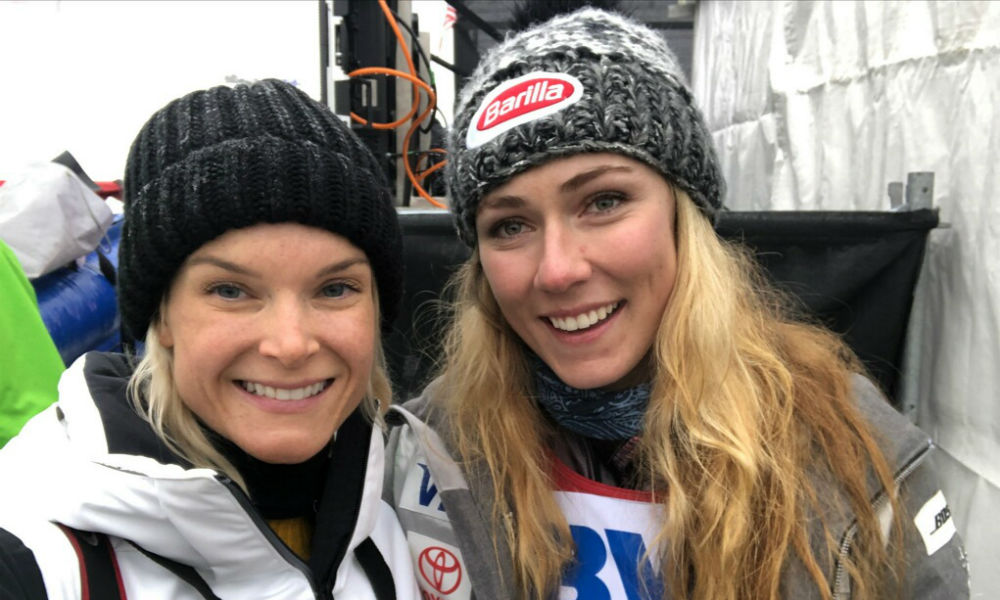 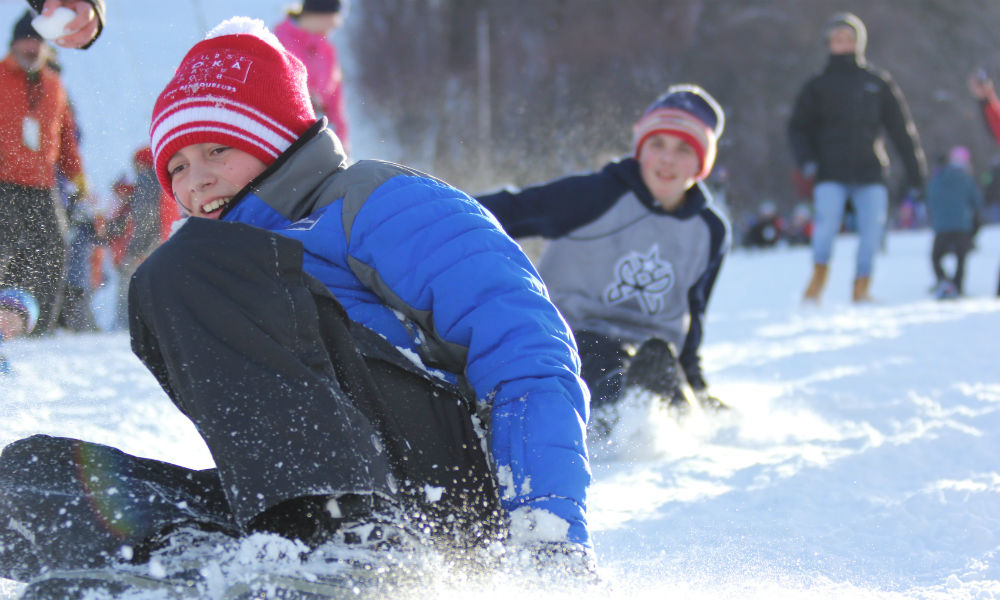 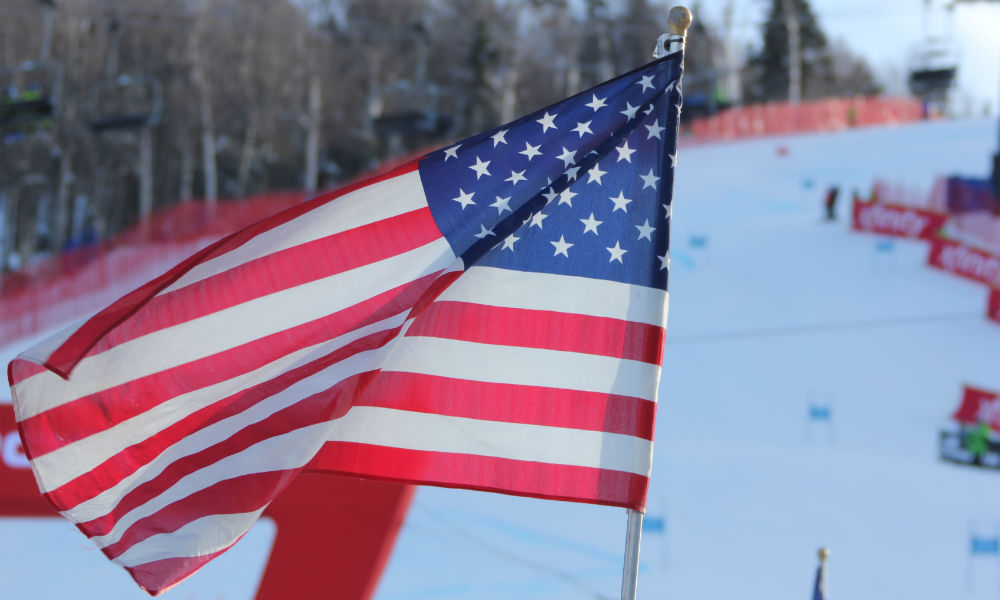 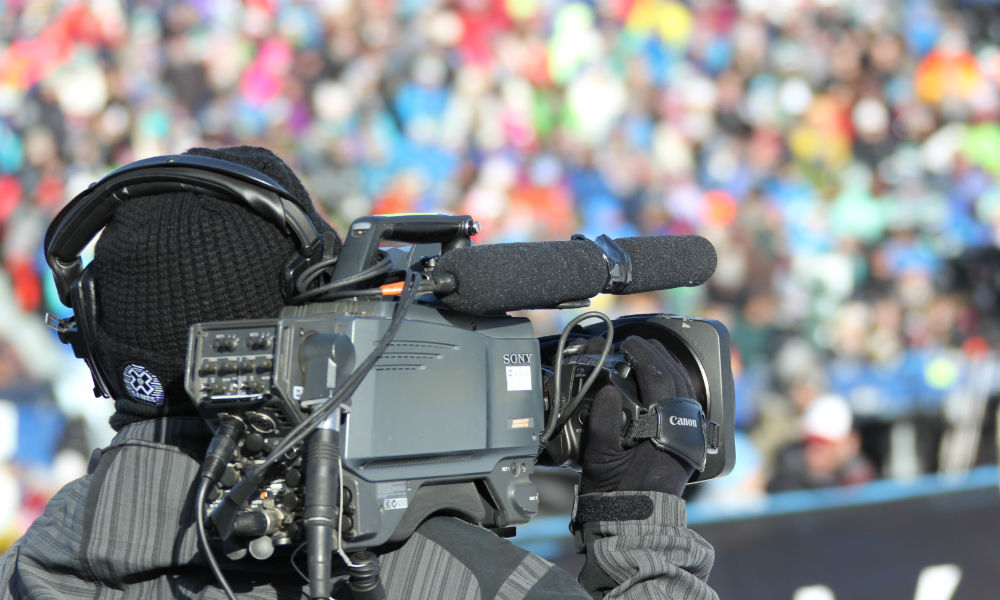 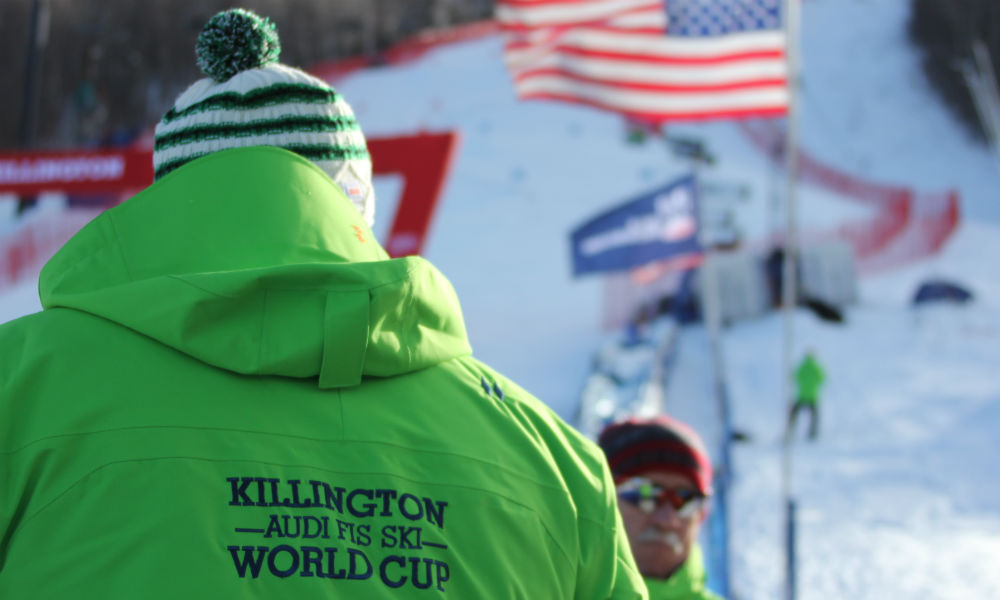 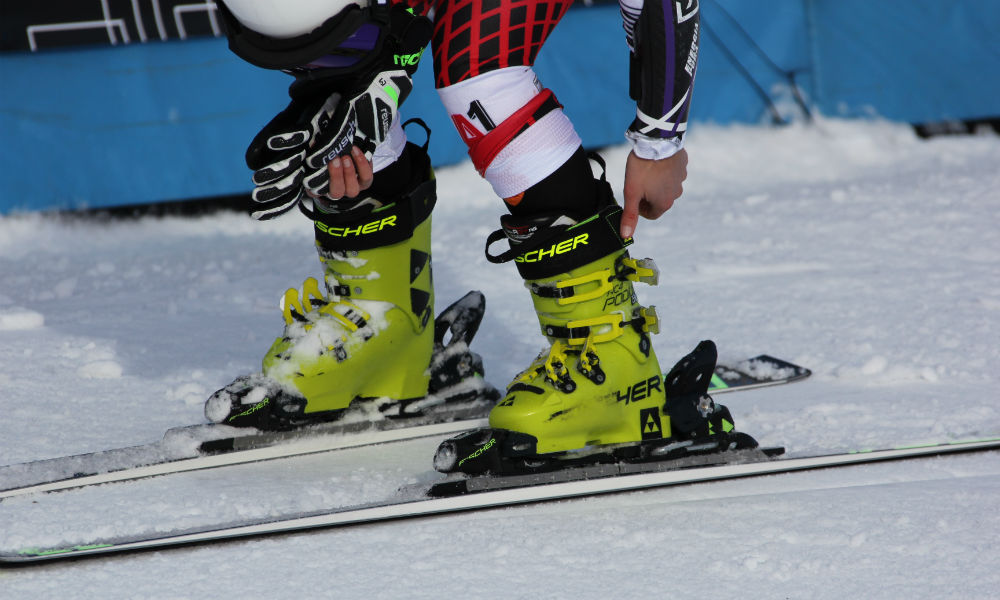 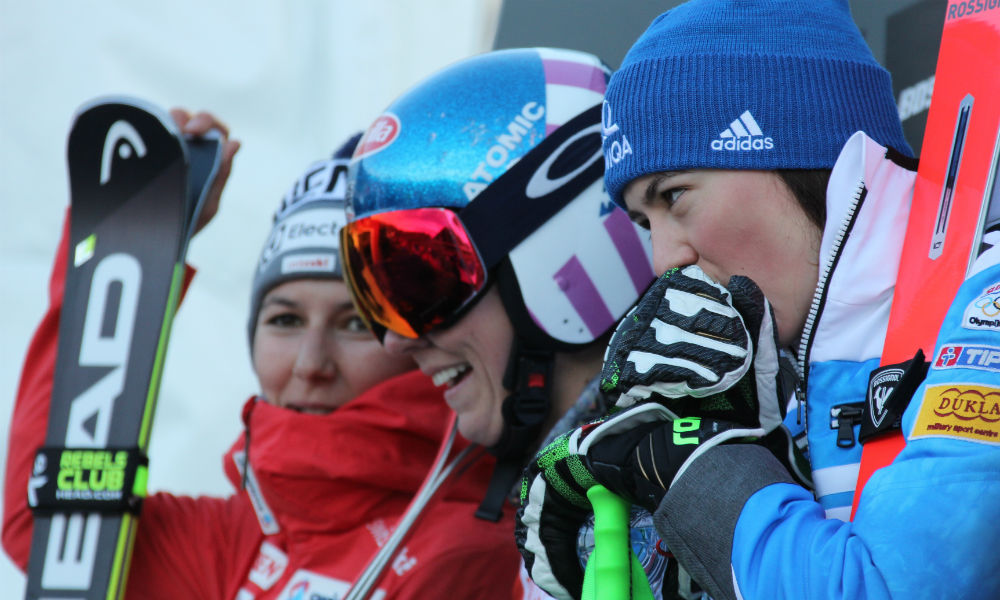 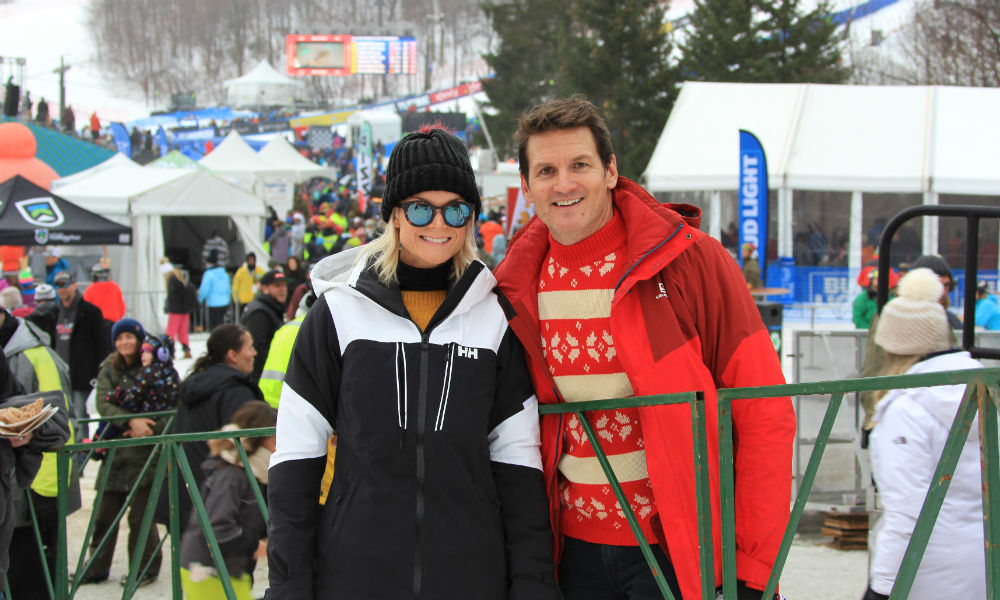 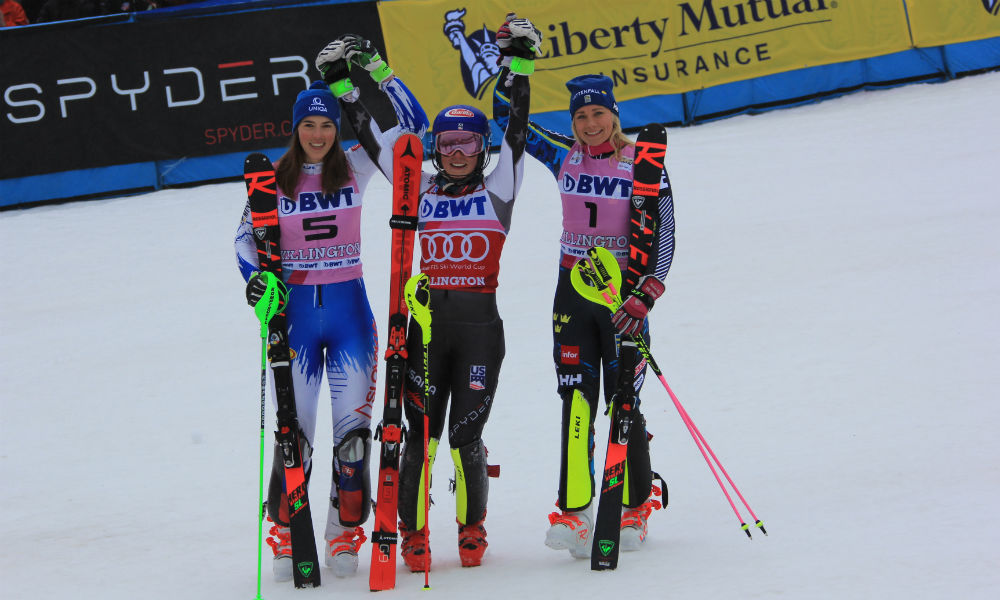 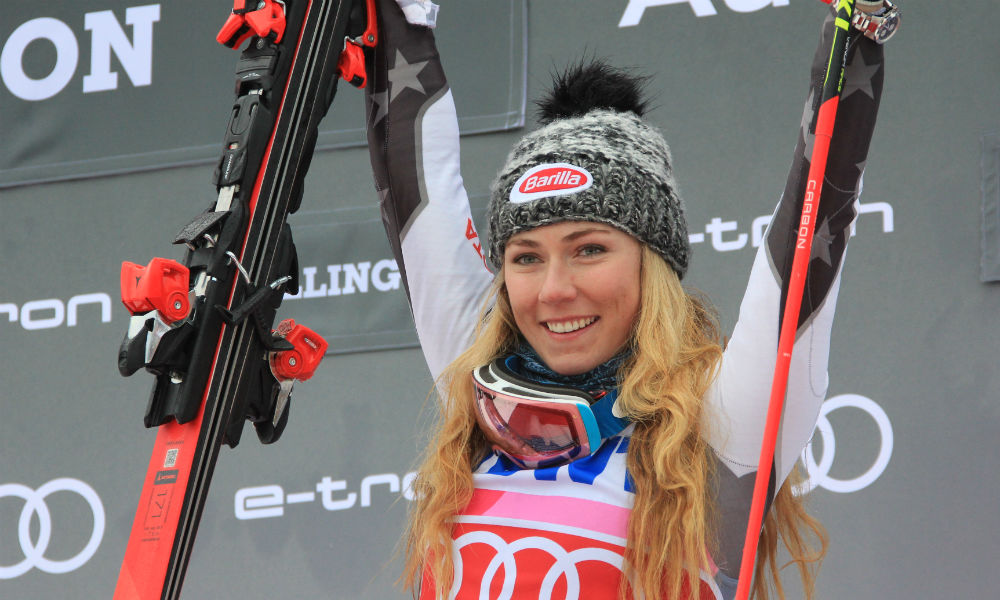 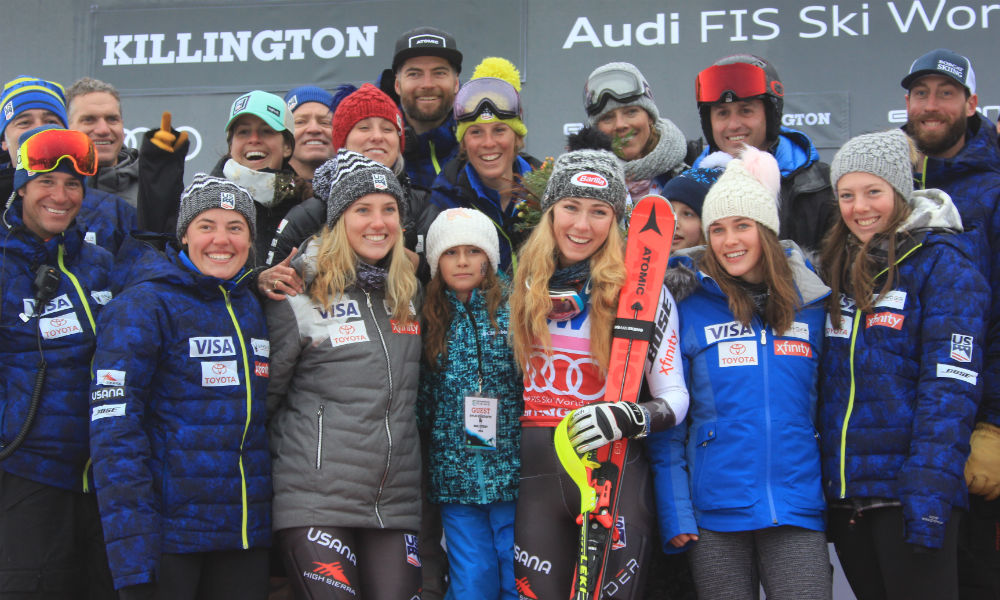 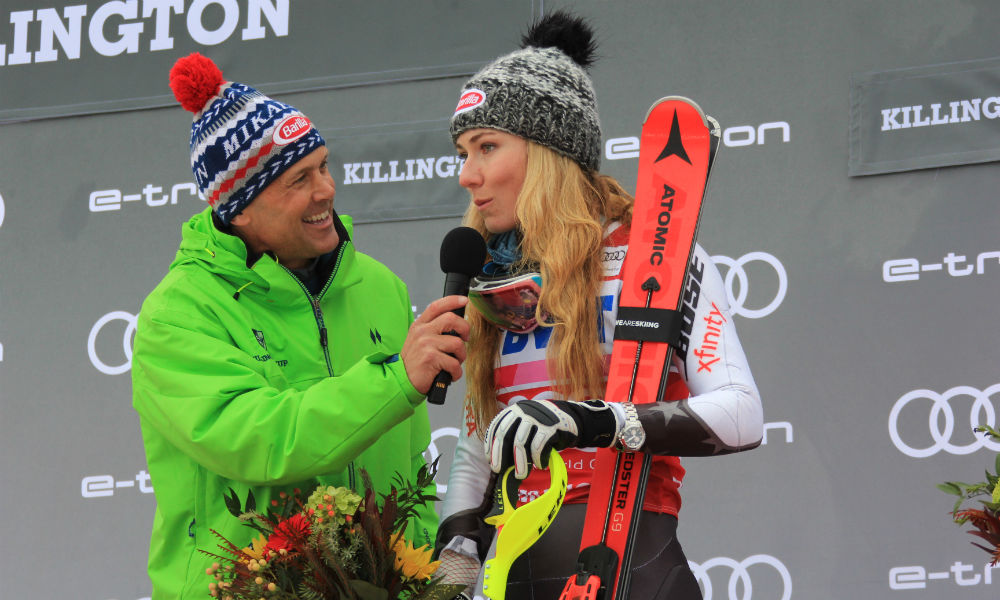 Last weekend (November 23-25), the Audi FIS Ski World Cup returned to Killington Ski Resort in Killington, VT for the third consecutive year. The World Cup is the top international alpine skiing circuit, in which the world’s best skiers compete, and Killington is just one of many stops on the 2018-2019 calendar, which includes Lake Louise, Canada; Zagreb, Croatia; Cortina d’Ampezzo, Italy; and Beaver Creek, Co. This year, only the female athletes in the circuit competed at “The Killington Cup,” with fan-favorite two-time Olympic gold medalist Mikaela Shiffrin taking home her 34th win in the slalom—just one shy of the all-time record. (Shiffrin is a graduate of Burke Mountain Academy, a ski school in Northeastern Vermont.)

“The crowd carried me down the hill,” Shiffrin told reporters. “It’s amazing to race here.” The crowd was indeed noteworthy—a record-breaking 40,000 spectators showed up over the course of the weekend, making Killington the most attended stop on the circuit.

saratoga living‘s photographer, Eric Huss, was on the ground at The Killington Cup, and got up close and personal with a few of the weekend’s stars, including Shiffrin. Be sure to check out his images in the gallery above.

Natalie Moore is the managing editor at saratoga living.