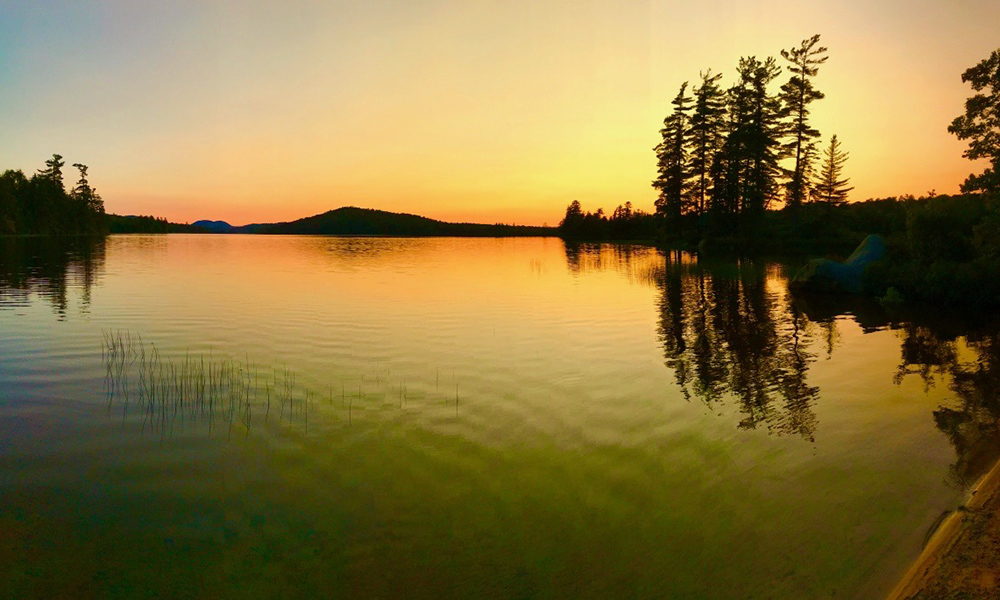 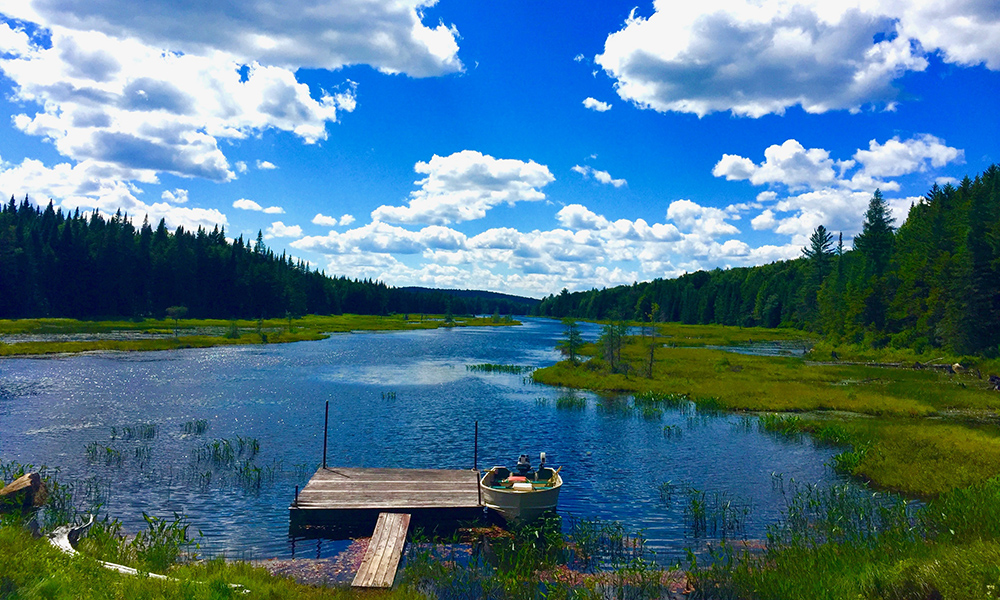 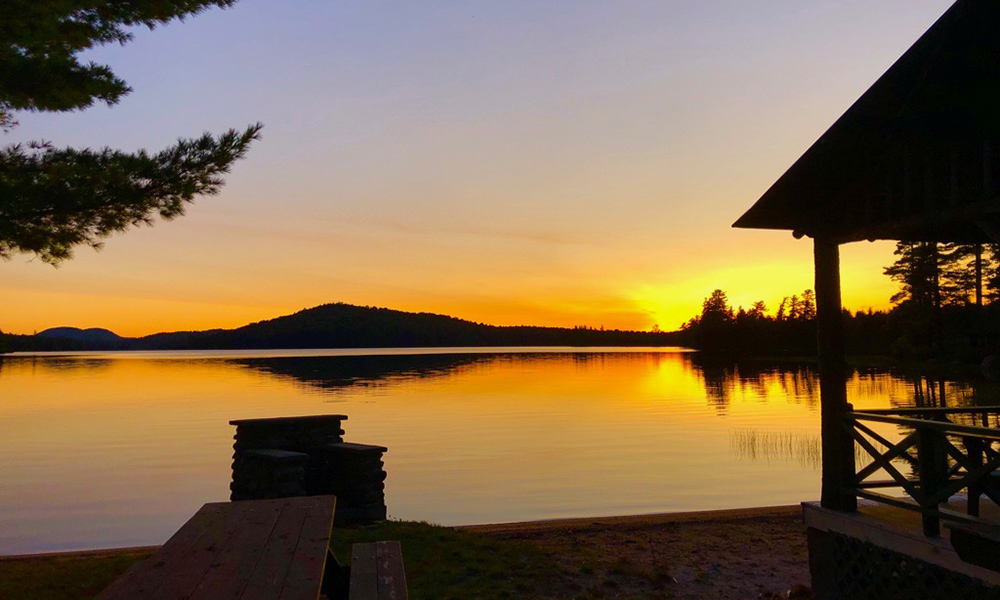 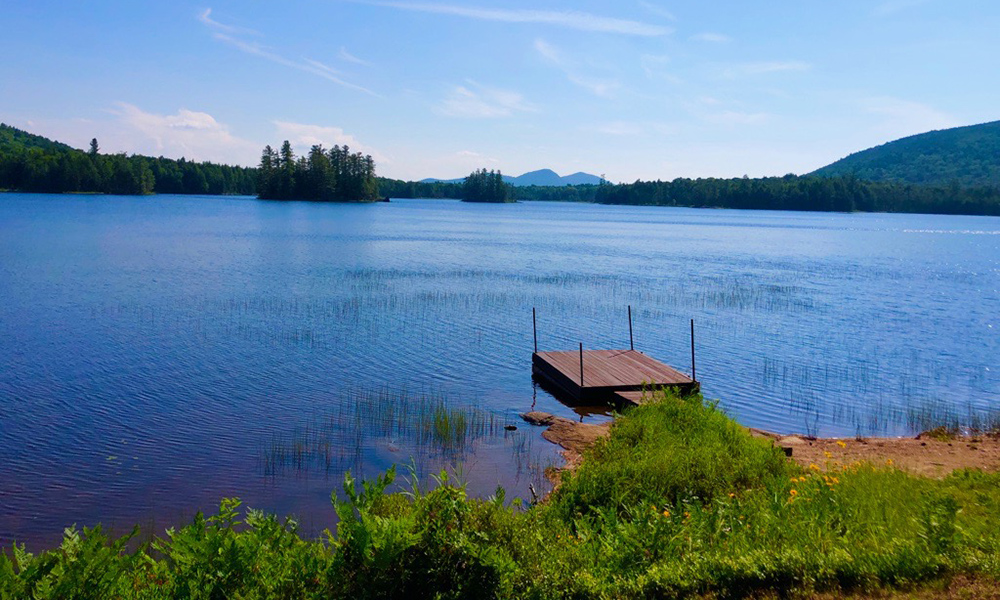 If you’ve been bidding on some of the treasures from the late Marylou Whitney‘s personal collection, why not add one of her largest, most famous estates to the mix? According to the Wall Street Journal, the late Queen of Saratoga’s fabled estate, Whitney Park, a 36,000-acre tract of land, near Long Lake, NY, is hitting the real estate market for $180 million.

Selling the property is Whitney’s widower, John Hendrickson, who inherited the massive property in the Adirondacks when Whitney died last July. “We’ve been very good stewards of the land and we want the next owner to be the same,” Hendrickson told the Journal.

The main house, set back from an eight-mile-long driveway, is known as Deerlands, and features a staggering 17 bedrooms and 11 bathrooms, along with a guesthouse, office and staff quarters. Sitting on Little Forked Lake, the house also includes a two-story boathouse, which will come complete with a collection of early 19th-century Adirondack guide boats and 25 canoes.

And a special announcement to all you window-shoppers out there: If you’re looking for a real estate agent’s link, there won’t be one; Hendrickson tells the Journal that he’s planning on marketing the property himself. Thankfully, Saratoga Living was able to get several shots of the property. Click on the gallery above to take a look at some of the highlights of the property.