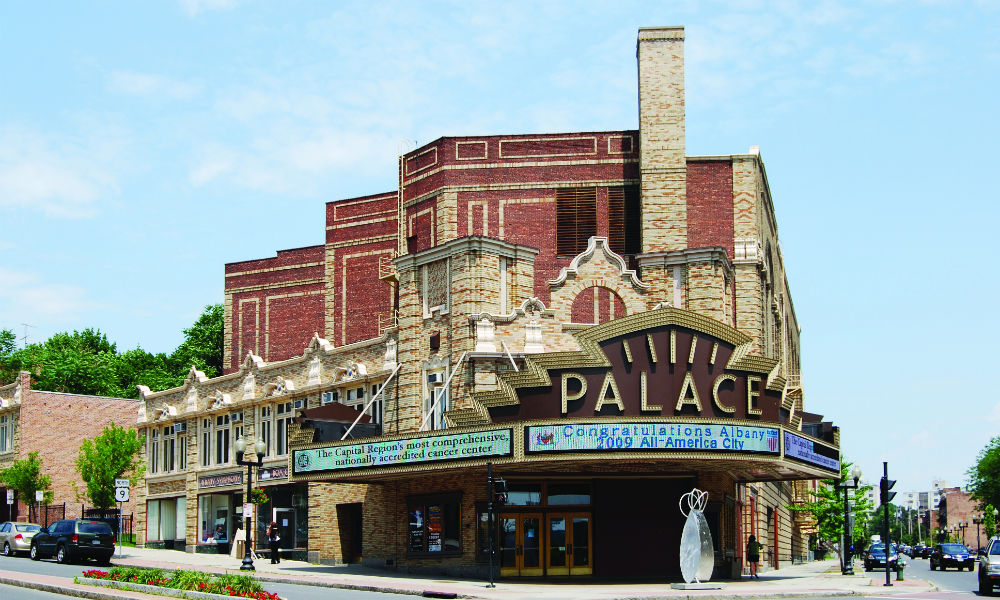 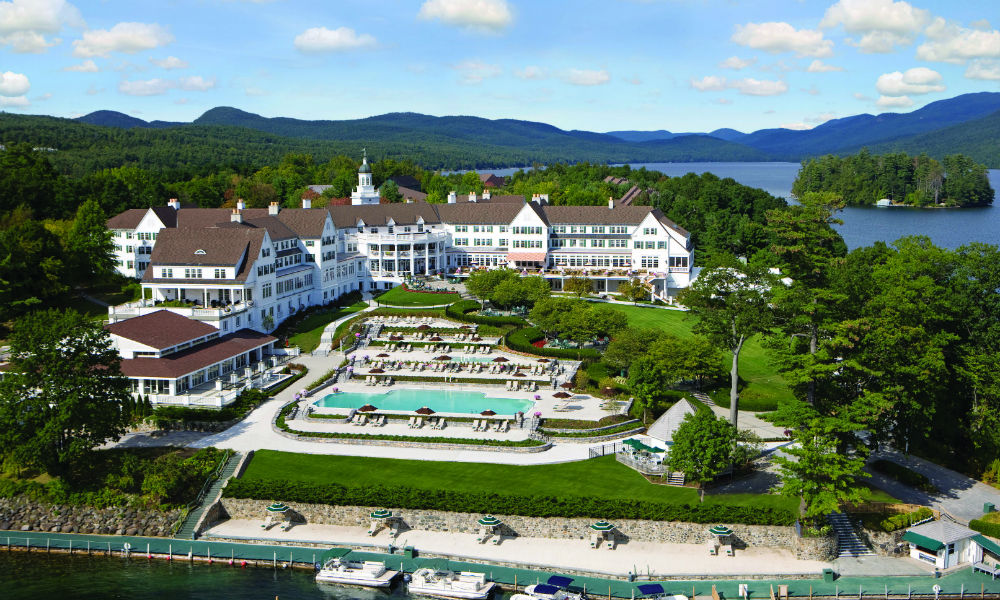 Phinney Design Group is working on a multimillion-dollar expansion of The Palace Theatre in Albany.

Phinney Design provided planning and design assistance for a major renovation to the 126-year-old Sagamore Resort.

For more than a decade and a half, Saratoga Springs-based Phinney Design Group and its Founding Principal Architect, Michael Phinney, have been known for stunning architectural projects that bridge the gap between the traditional and the future. You can see it in their five live-work studios at Saratoga artists’ community Yaddo, which manage to look both brand new and as if they’ve always been there; in their preservation of historic gems such as The Sagamore Resort and The Gideon Putnam; and in the firm’s unwavering dedication to green building and sustainable design.

So what does the future look like for this architecture, interior design and construction management firm that has already done so much to bring this region’s architecture into the 21st century and beyond? For starters, it’s opening up a second office on River Street in Downtown Troy this spring. “We’re really out of space in Saratoga,” Phinney says. “We’ve kind of gotten to our maximum here—22 people—so we’re moving four or five people to Troy.” For Phinney, who spent six years living in Troy during and after his time as a student at Rensselaer Polytechnic Institute (RPI), the city was the obvious choice for a second office. “I’ve basically lived in Troy and Saratoga, and I’ve always loved both cities,” he says.

One of Phinney Design Group’s biggest current undertakings also happens to be in the Collar City. The adaptive reuse project will take a 40,000-square-foot mill and transform it into a mixed-use space: The ground floor will be a second The Local Pub and Teahouse location (the first shares a building with Phinney Design’s Saratoga office), complete with a game area, room for live entertainment, a kru coffee café and a Common Roots Brewery and Bottle Shop; the second floor will be a business incubator space, with shared work space and some smaller private offices; and the third floor will be apartments.

Through all the company’s growth, it has still managed to maintain its dedication to the environment. In fact, this past November, Phinney was awarded the United States Green Building Council’s (USGBC’s) Kevin P. Stack Award for Sustainability for his design work on several USGBC-certified sustainable buildings, including the Bio Building at The Wild Center (formerly the Natural History Museum of the Adirondacks) in Tupper Lake, NY. “I’m the type of person who’s always focused on the task of the day and on what’s happening next, and sometimes I stop and look back at the body of work, and I’m really proud of how diverse it is,” Phinney says. “We’ve won historic preservation awards and then we’ve won design awards for really modern buildings.” It’s a design firm that can do both. Phinney Design will honor the Capital Region’s historic spaces while responsibly pushing its architecture into the future.

Belmont Stakes 2019: What To Do In Manhattan Before The Final Leg Of The Triple Crown