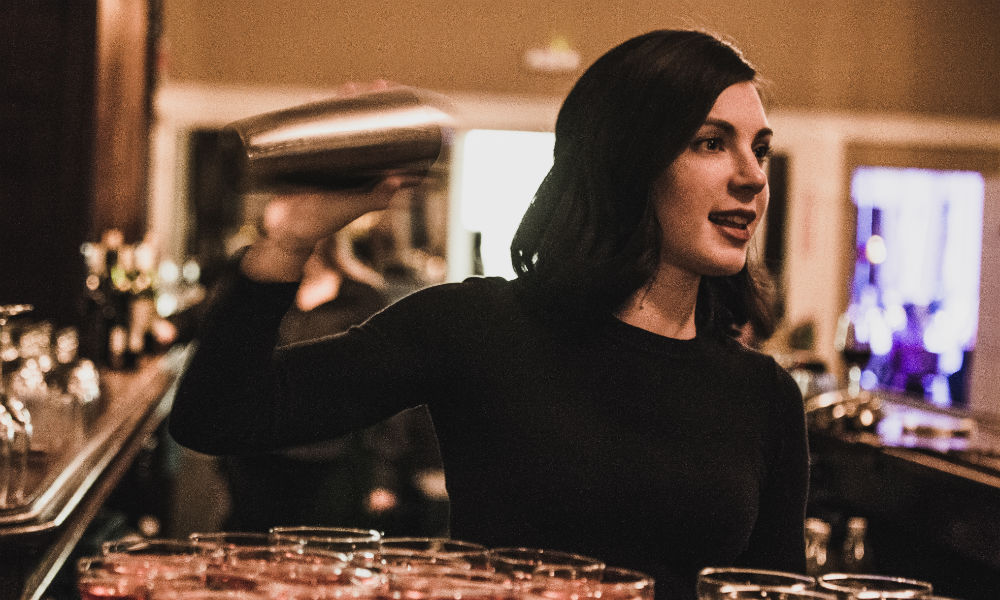 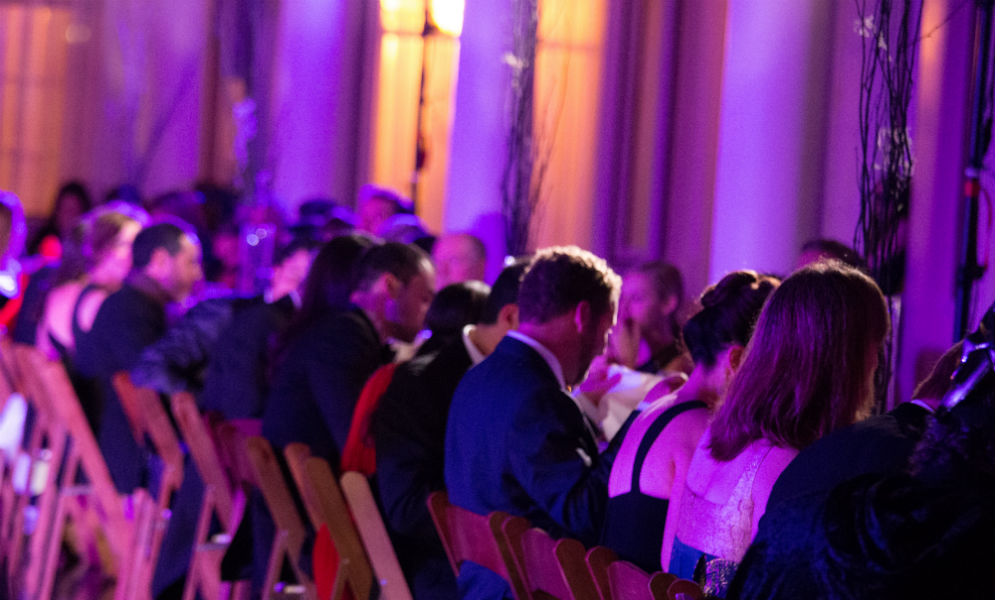 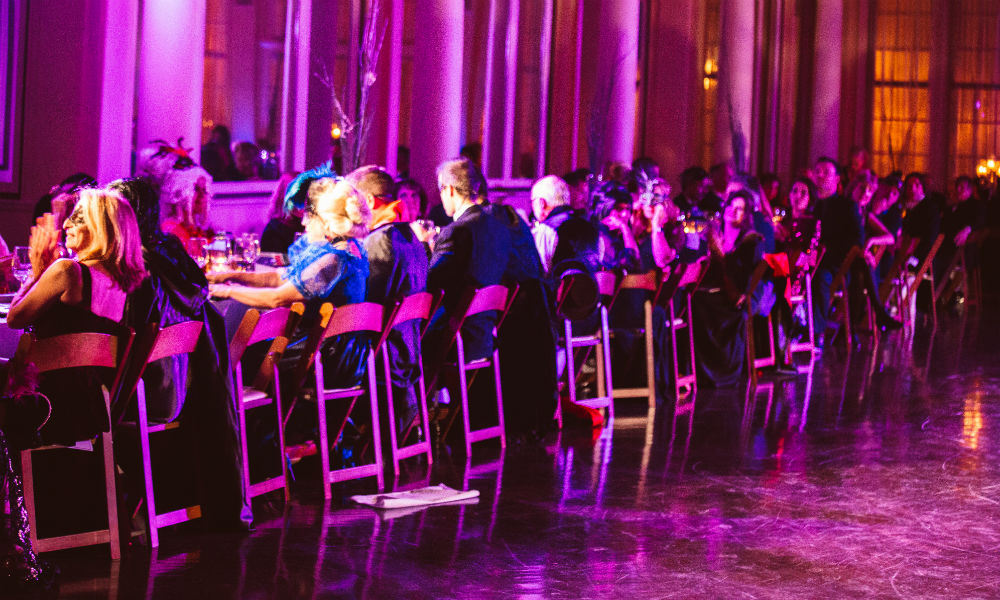 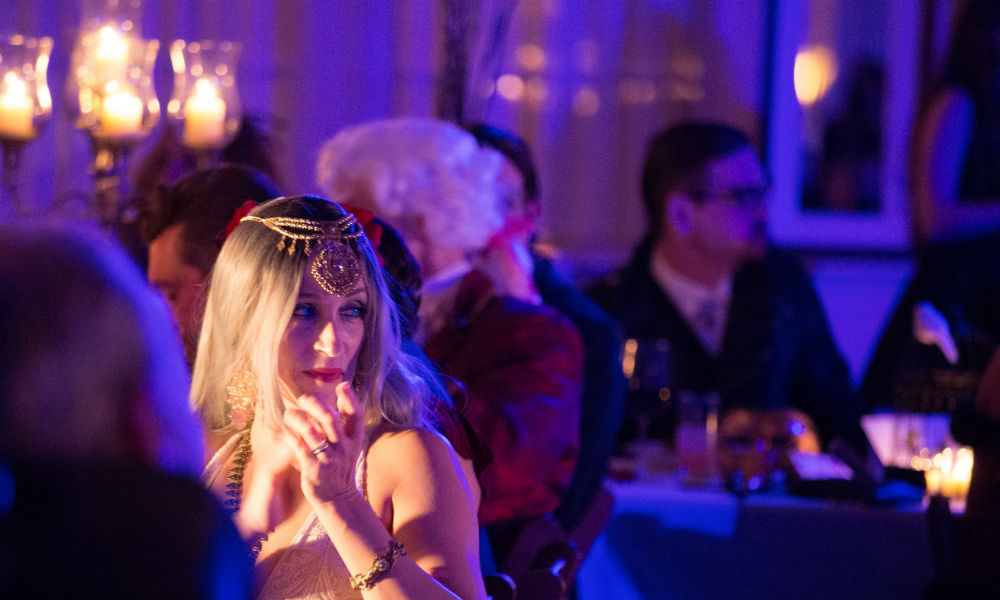 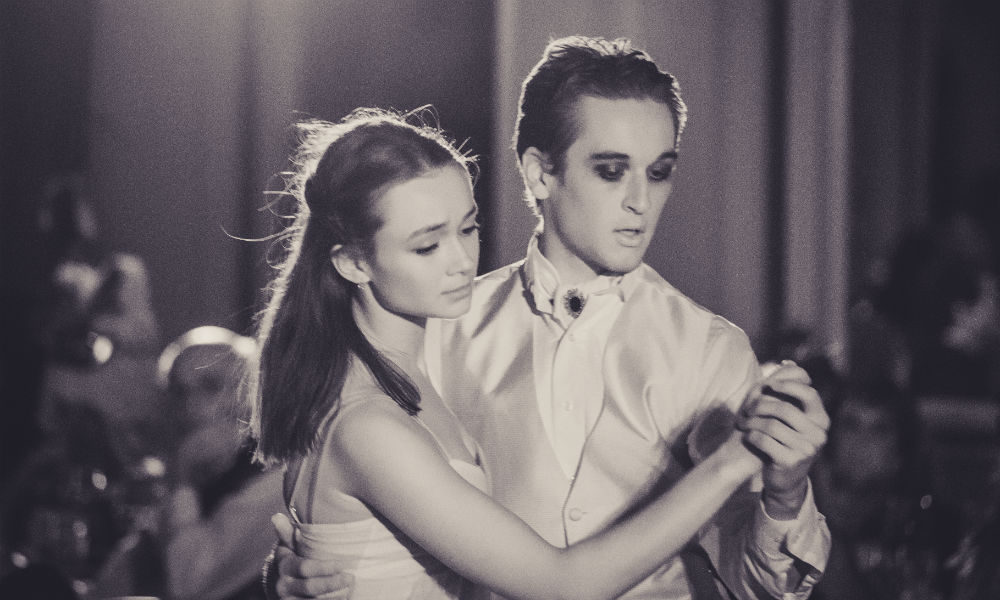 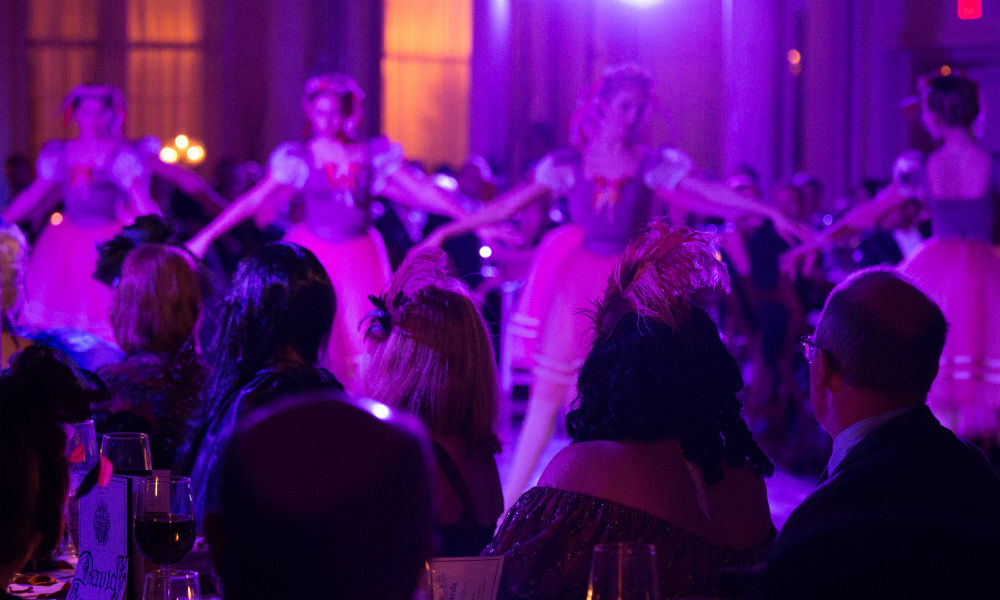 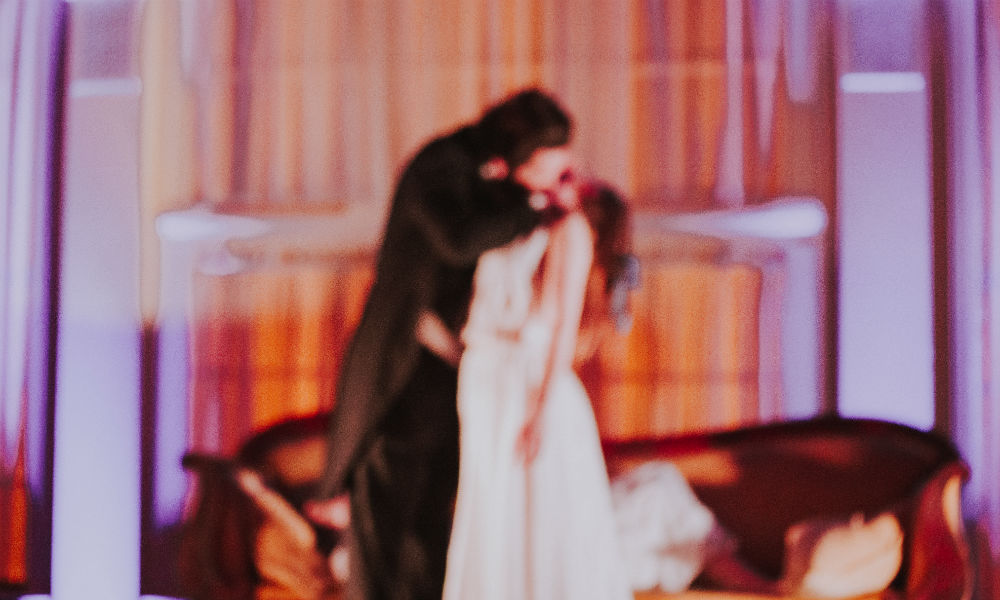 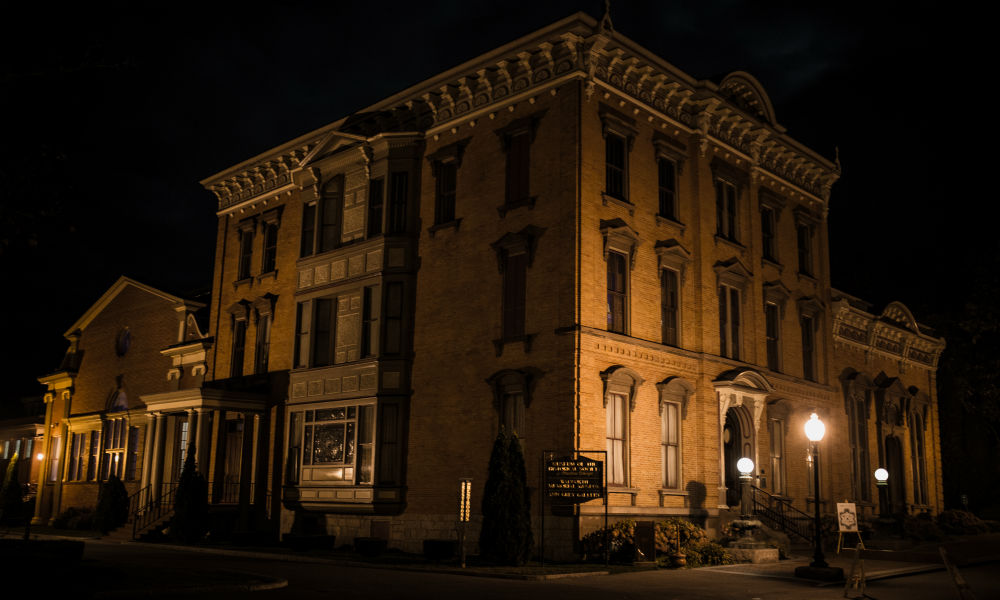 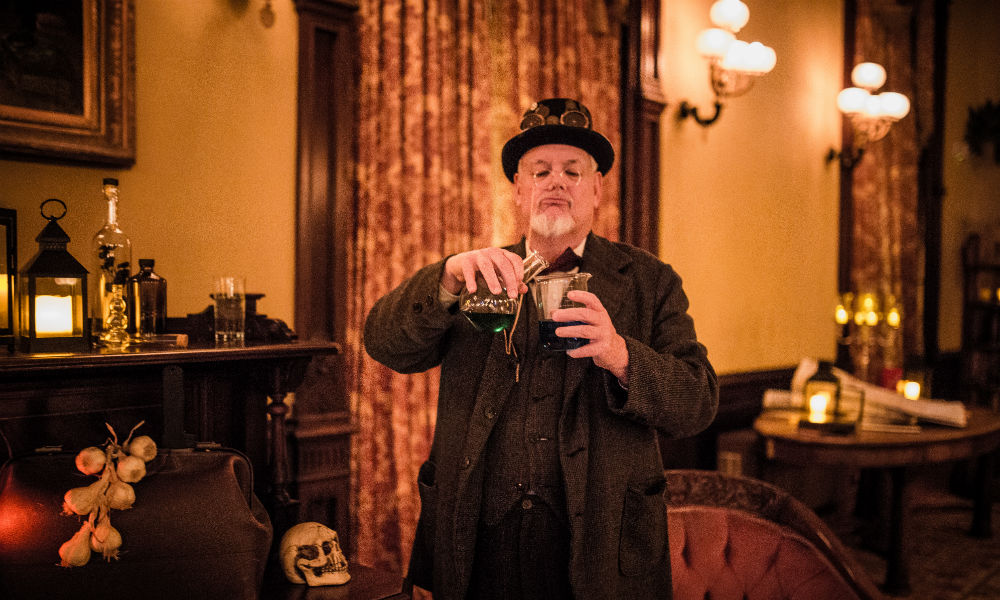 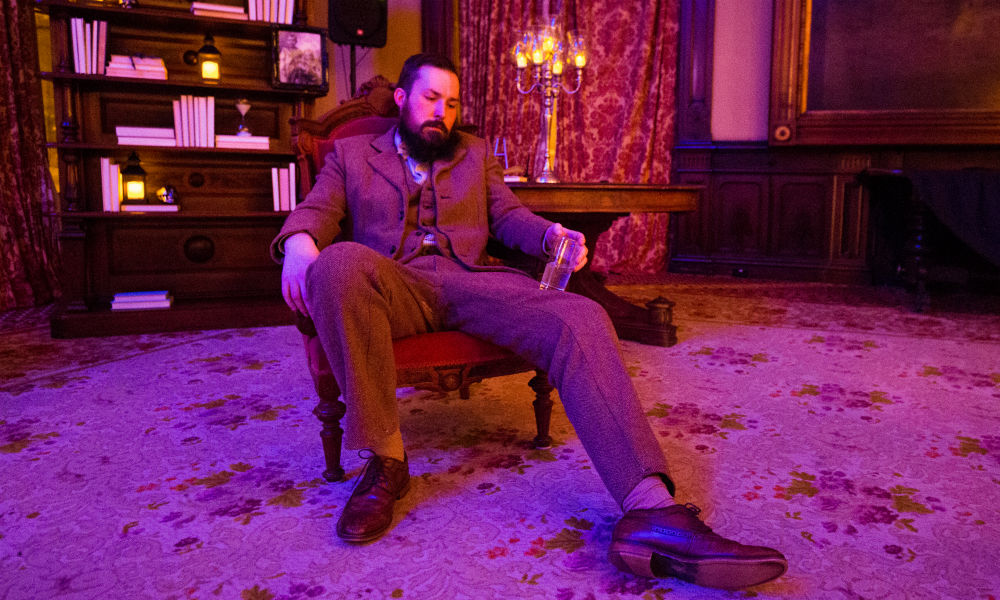 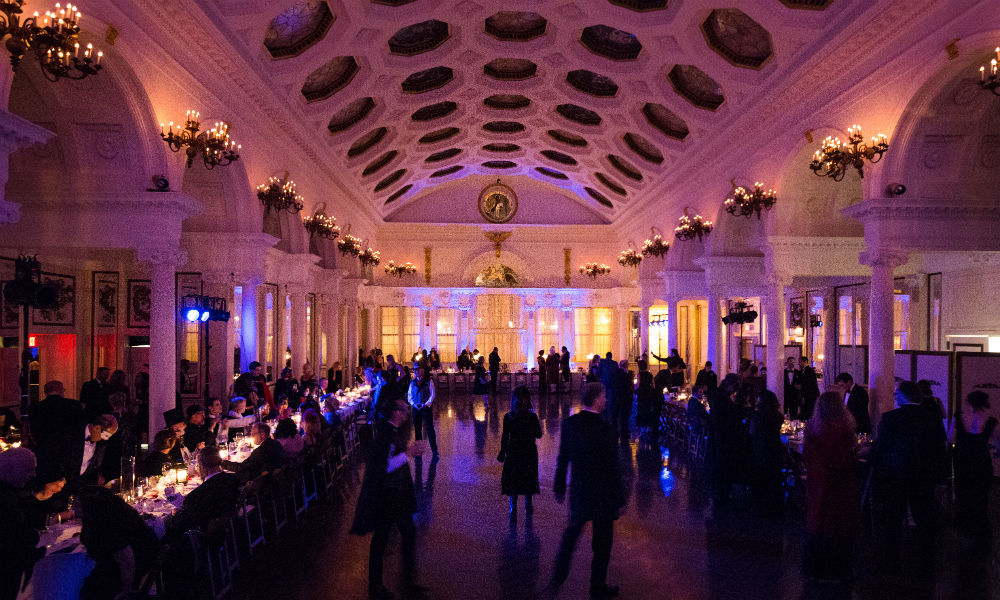 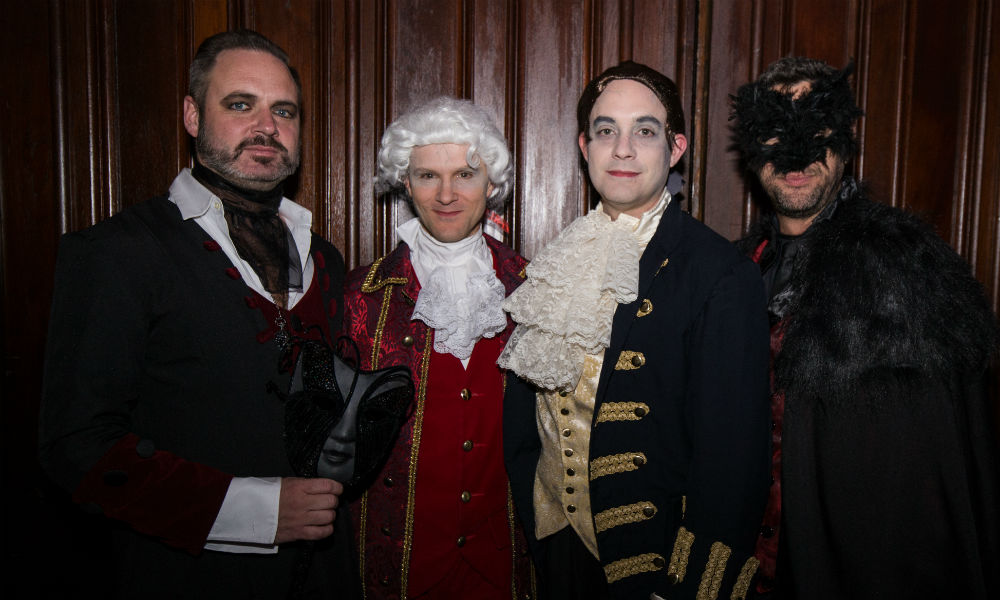 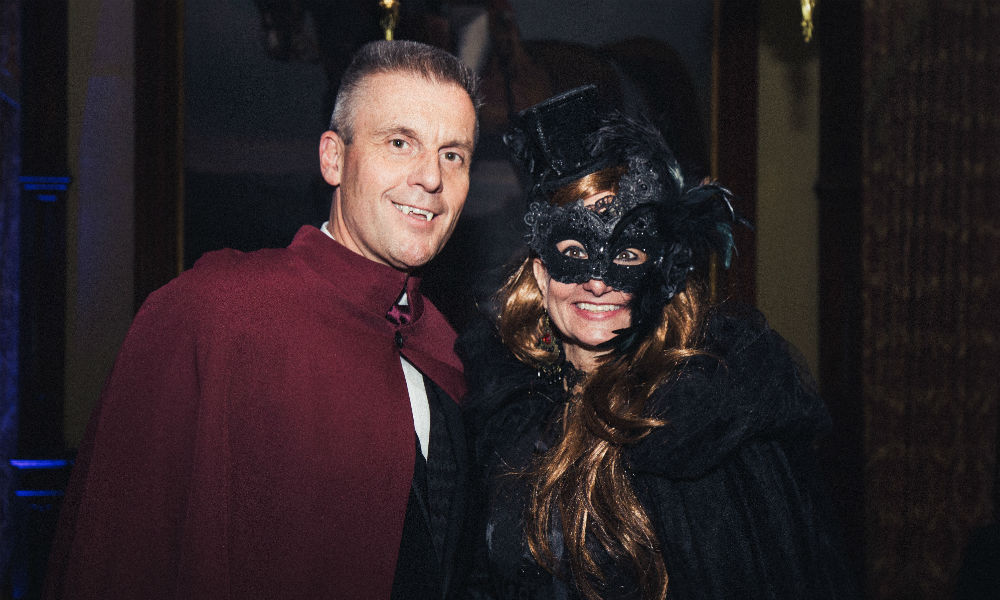 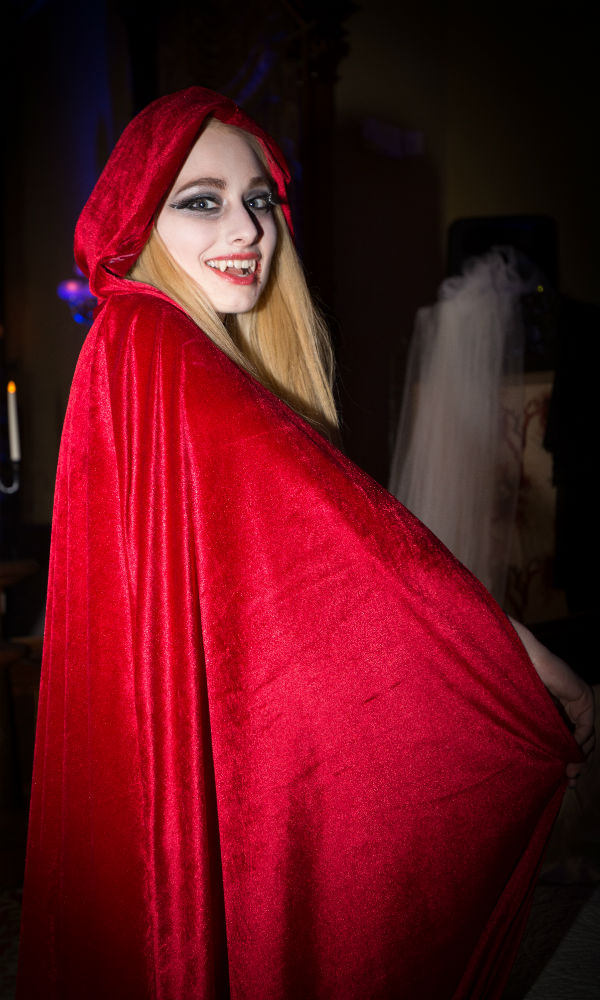 A scene from the organization's 2018 Masquerade Ball. (Katie Dobies)

It’s hard to think of a Halloween party theme as spooky—or theatrical—as Bram Stoker’s Dracula. So naturally, it was the perfect theme for SaratogaArtsFest‘s Annual All Hallows Eve Masquerade Ball, held at Saratoga’s Canfield Casino on Thursday, October 25. SaratogaArtsFest is known for the free immersive arts experiences it holds throughout the year that are made possible by its annual fundraiser, which, as it turns out, is always equally if not more immersive. This year, performances were based on scenes, plot lines and key moments from Stoker’s famous novel and starred Saratoga resident Jonathan Scott Albert as Dracula himself. The creative genius behind the night’s production was SaratogaArtsFest Artistic Director Nicole Coady.

The annual fundraising event is a showcase of what SaratogaArtsFest does year-round, says Ellen Beal, the organization’s Chair. “We love the fact that there’s a growing movement in support of immersive theater where the audience is not simply passive observers, but they’re meant to be pulled into the action,” she says. “It’s become increasingly popular as audiences want more personal, participatory art experiences, so we like to think of ourselves as doing this as a way to bring cutting-edge artistic experiences to Saratoga.”

This year, SaratogaArtsFest added a live auction to the night’s docket, to help raise money to institute a paid internship for a student interested in a career in the arts. Beal says she hasn’t crunched all the numbers yet, but expects the total profit from the night to exceed $25,000—easily enough to fund four free arts experiences in the coming year.