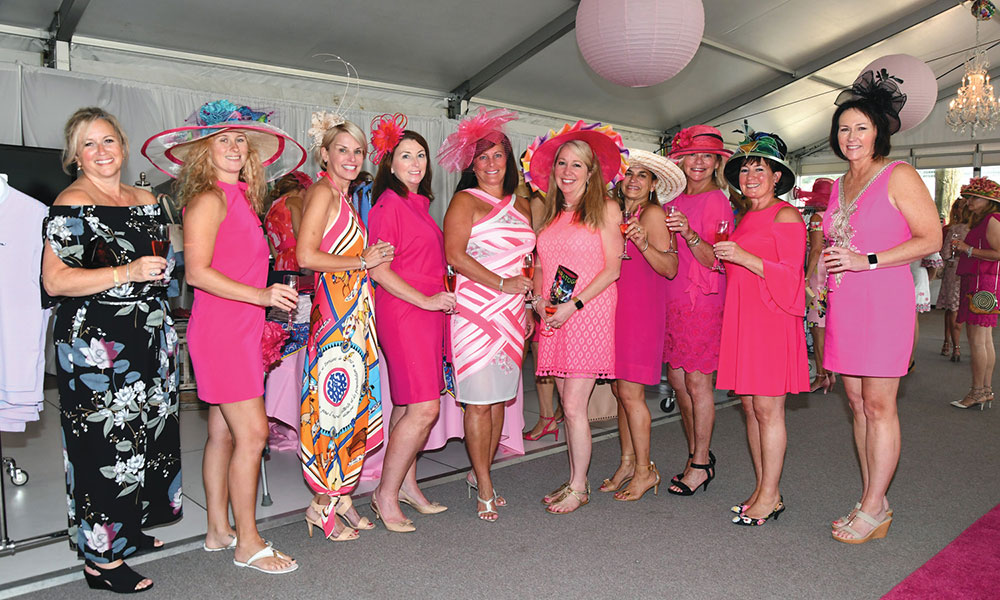 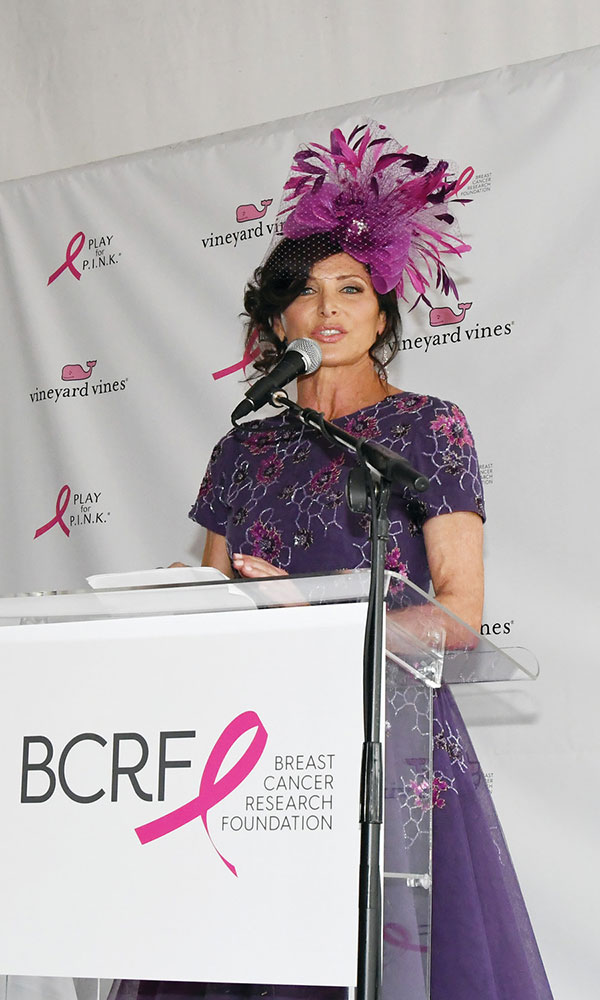 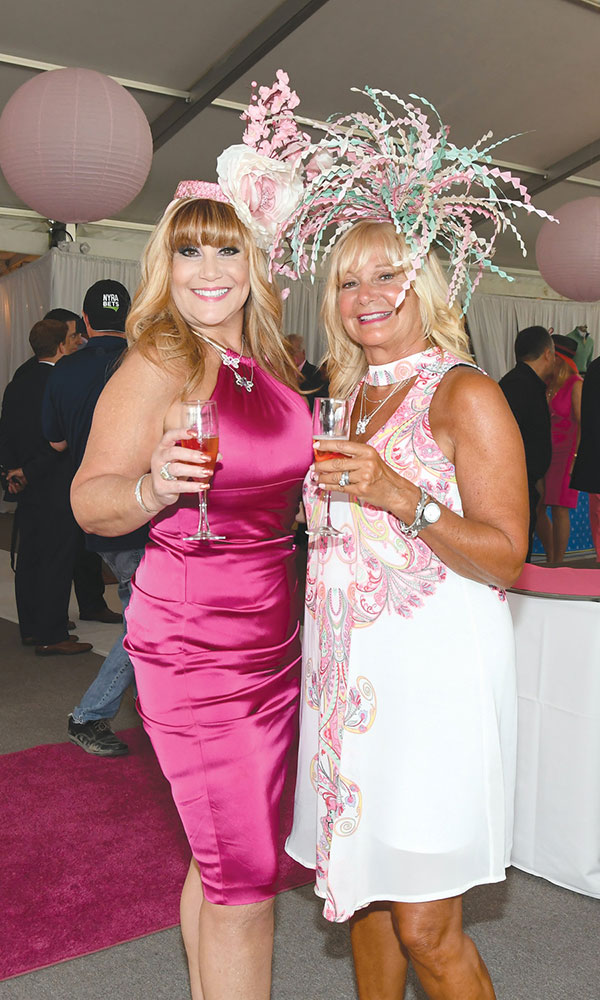 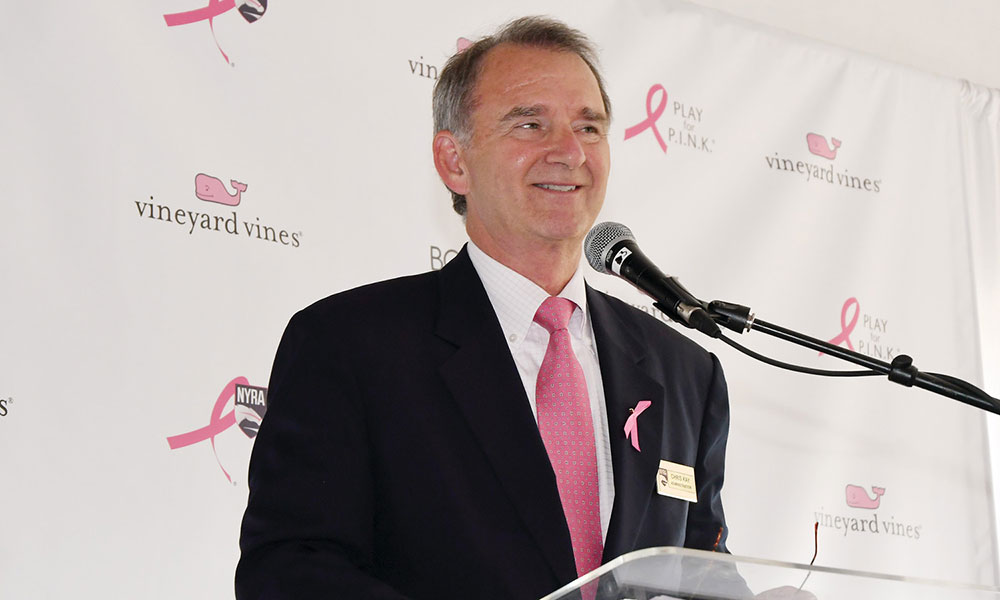 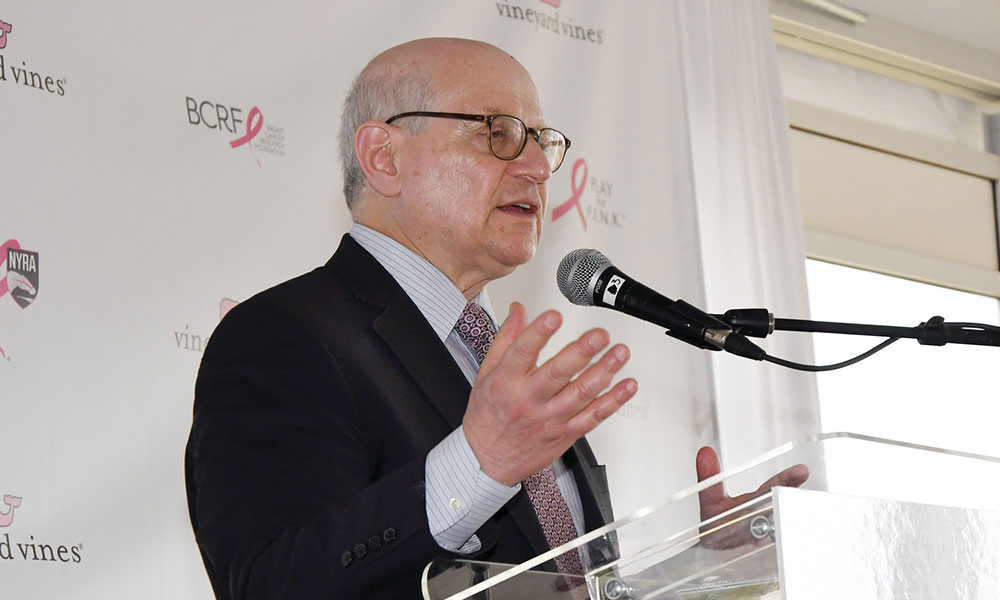 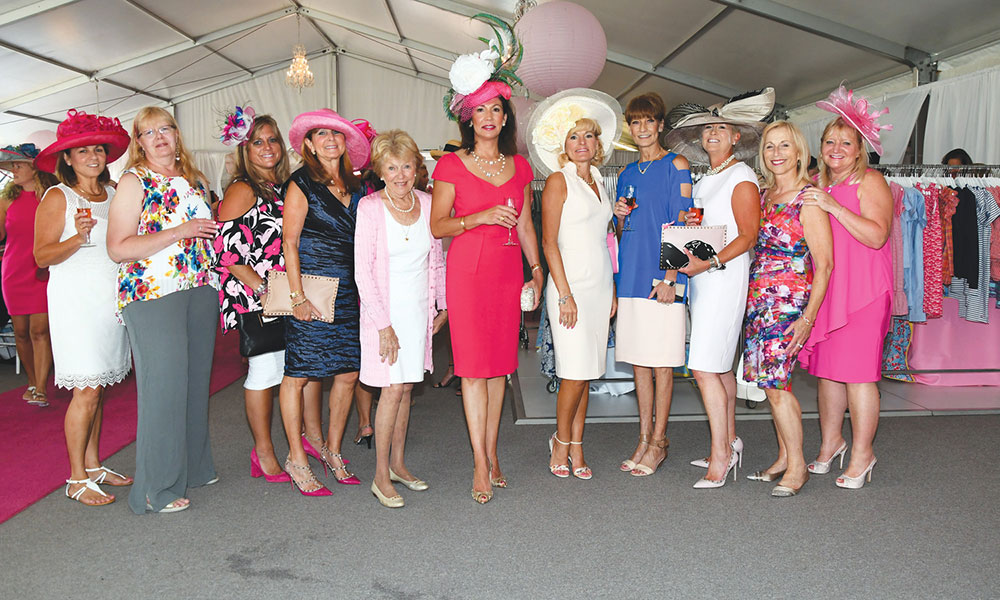 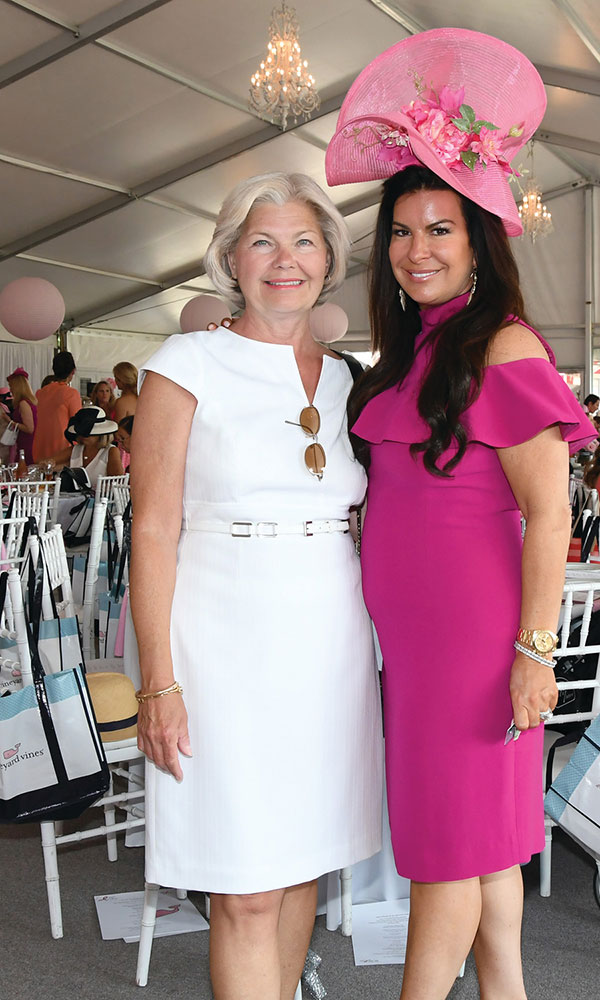 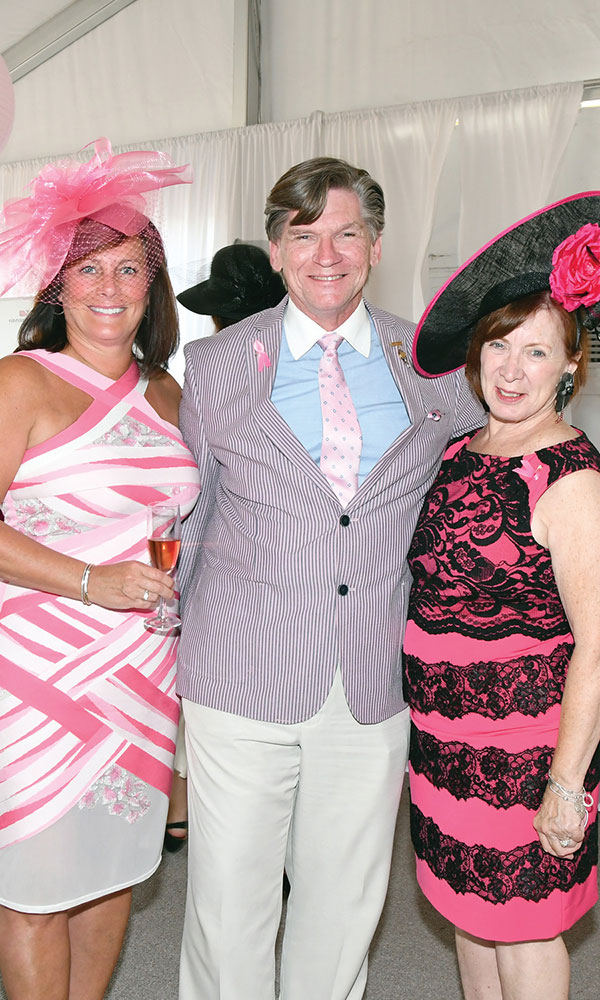 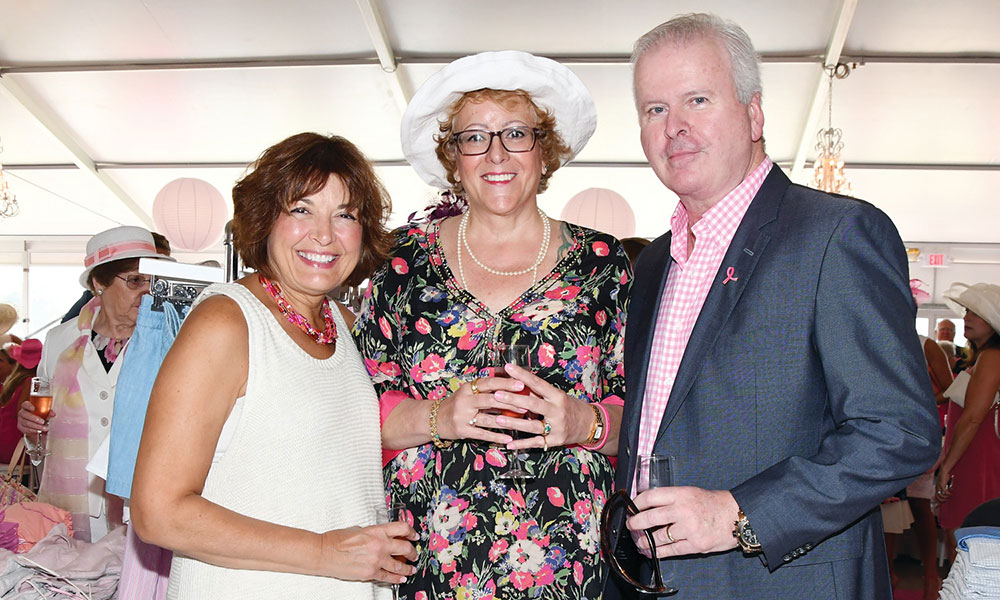 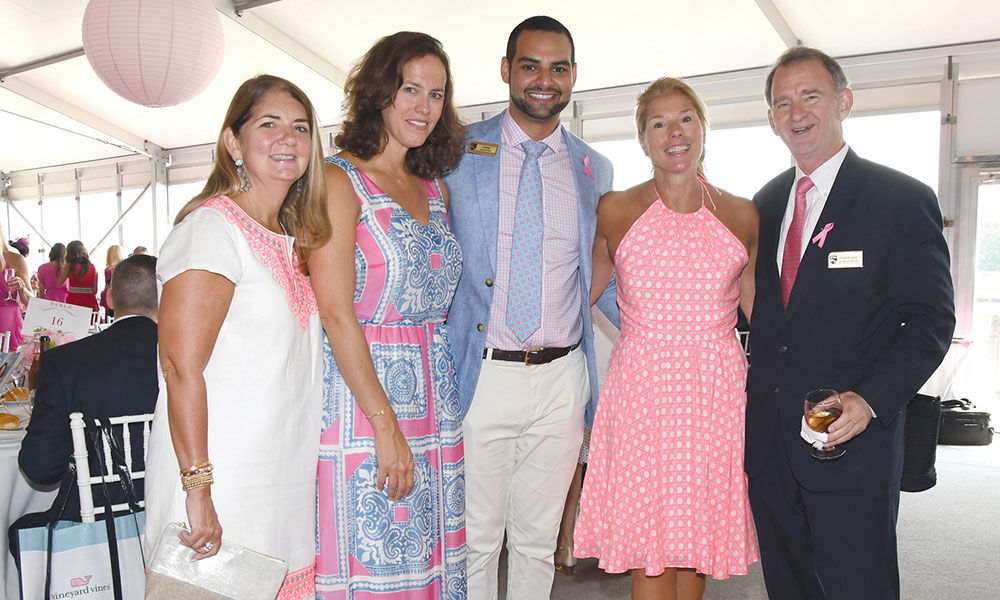 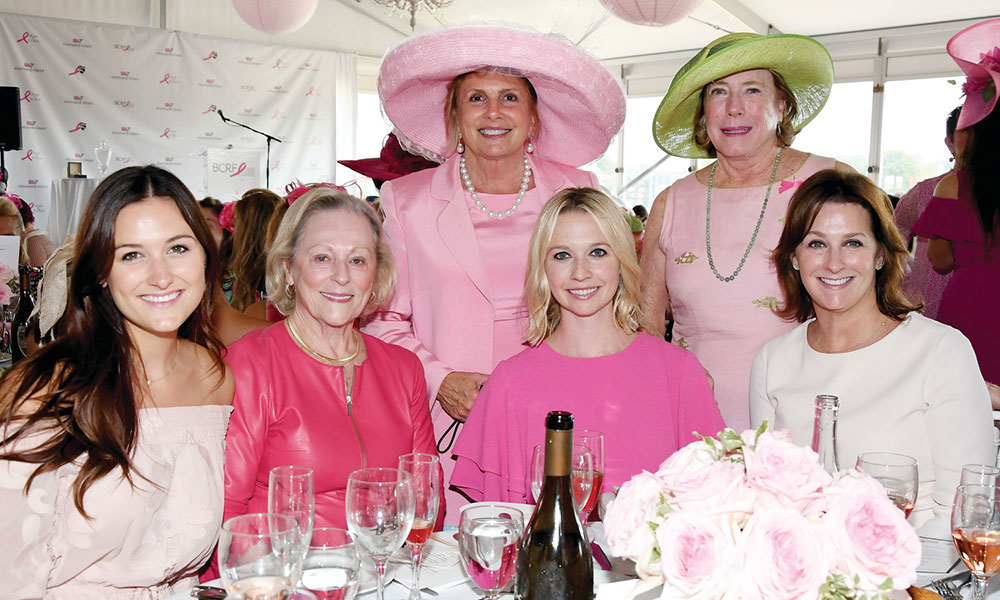 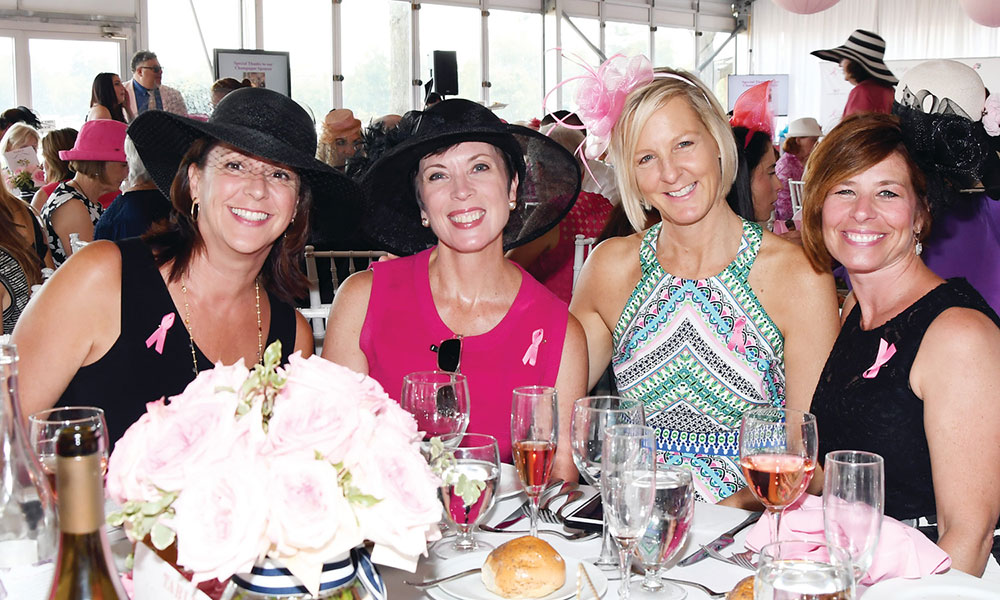 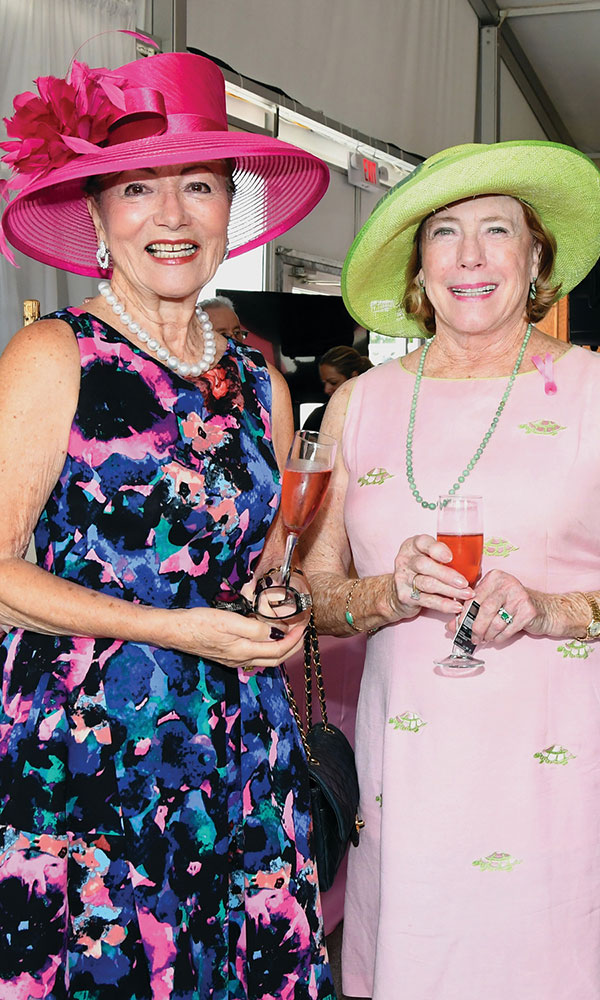 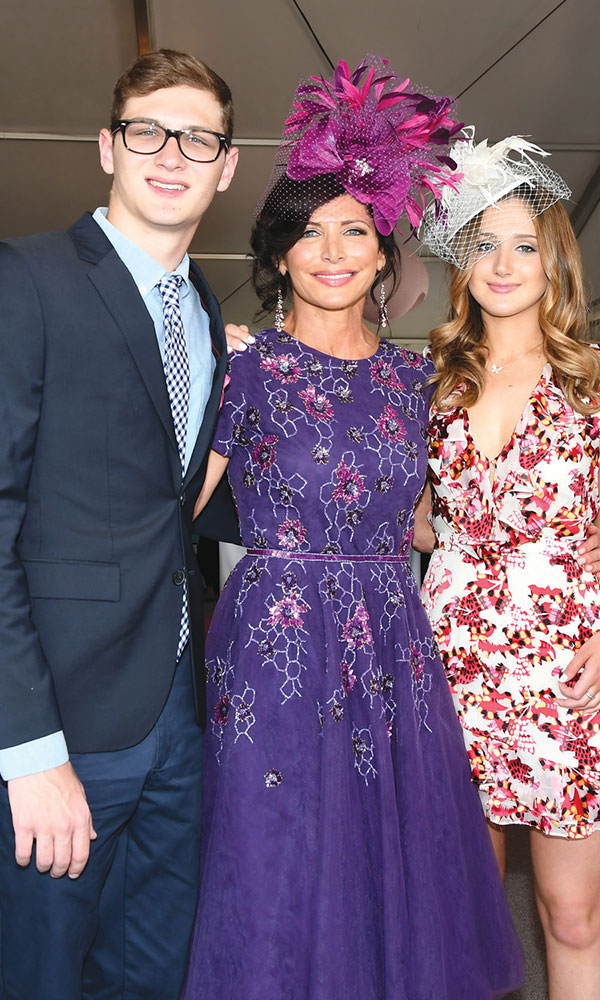 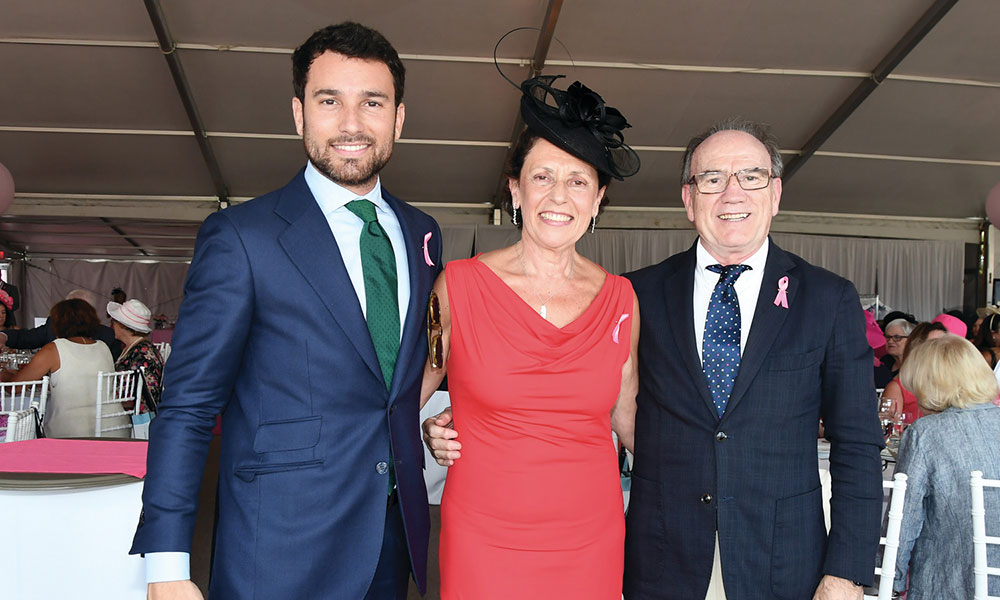 Play for P.I.N.K. heated up the Saratoga Race Course with its Sizzling Hot Pink Saratoga Hat Luncheon, a fundraiser for the Breast Cancer Research Foundation, on Aug. 10.

Guests sipped Moët and perused a pop-up boutique of casualwear by Vineyard Vines, the new sponsor. Emmy-nominated reporter and breast cancer survivor Mary Morin Carlin emceed the luncheon, which featured a talk entitled “Breast Cancer: How We Are Winning the Race,” by Larry Norton, MD, scientific director at BCRF.

Neil Golub, executive chairman of Price Chopper, whose wife Jane is a breast cancer survivor, gave an update on positive clinical trials at Dana Farber for a new ovarian cancer inhibitor. “Jane and I feel so good that … the little bit we gave did so good.”

Chris Kay, president and CEO of NYRA, introduced this year’s honoree: Sheila Rosenblum, founder of Lady Sheila Stable and other racing syndicates for women. “She started in 2009 and won the Eclipse award in 2015,” said Kay, a feat many men would envy.

“The Saratoga track is one of the most beautiful, exciting, magical tracks in the country, if not the world,” Rosenblum said. “I got into the sport as a hobby … and was incredibly fortunate. I’ve tried to bring more women into the sport. We need more women in racing.”

Chris Kay’s daughter, Lauren, is deputy editor of The Knot magazine, which was placed on each table. The bride on the cover of the fall issue is photographed sitting in the Travers canoe in the infield pond at Saratoga. The 12-page “Off to the Races” feature includes photos shot at the starting gate, betting window, barns and grandstand, with labels such as “Unbridled Style,” “Haute to Trot” and “Best in Bow” — a good take-home gift on Fabulous Fillies Day at the track.