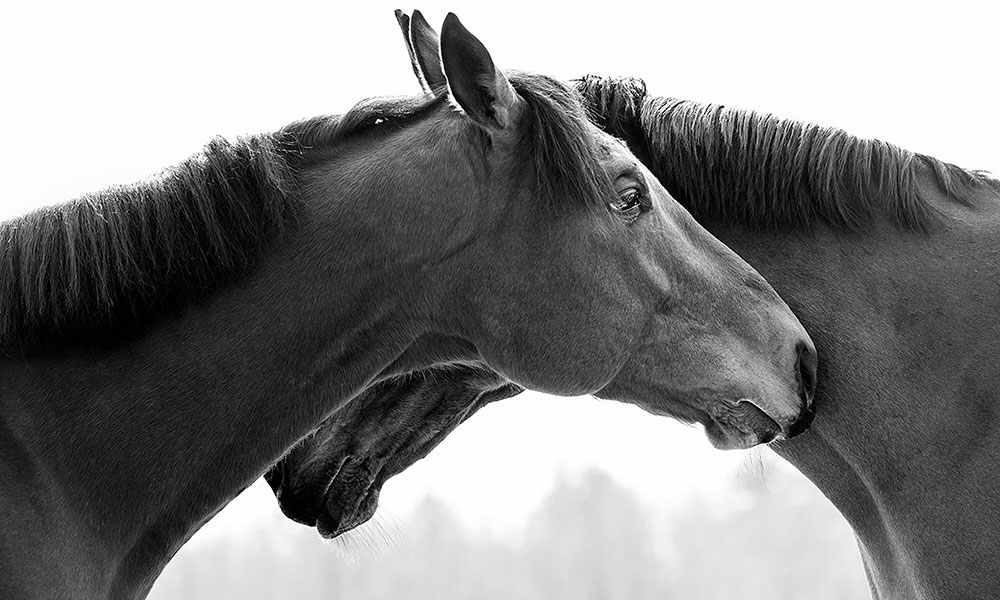 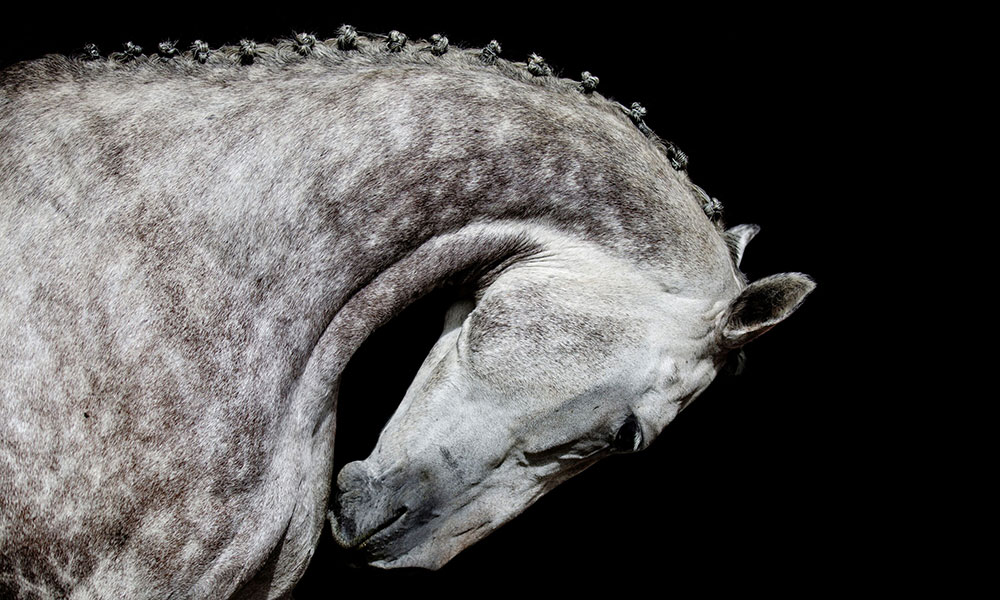 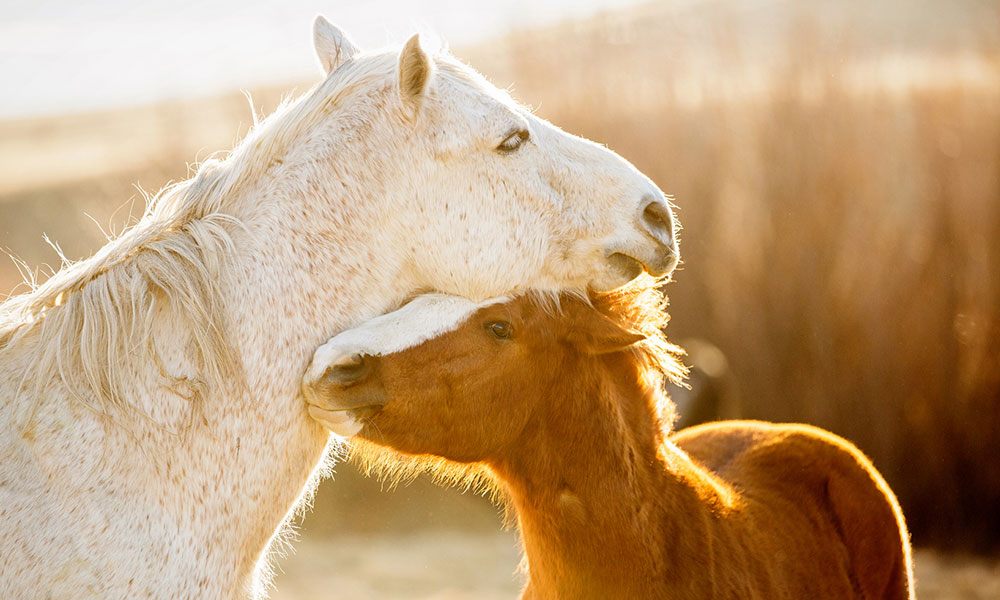 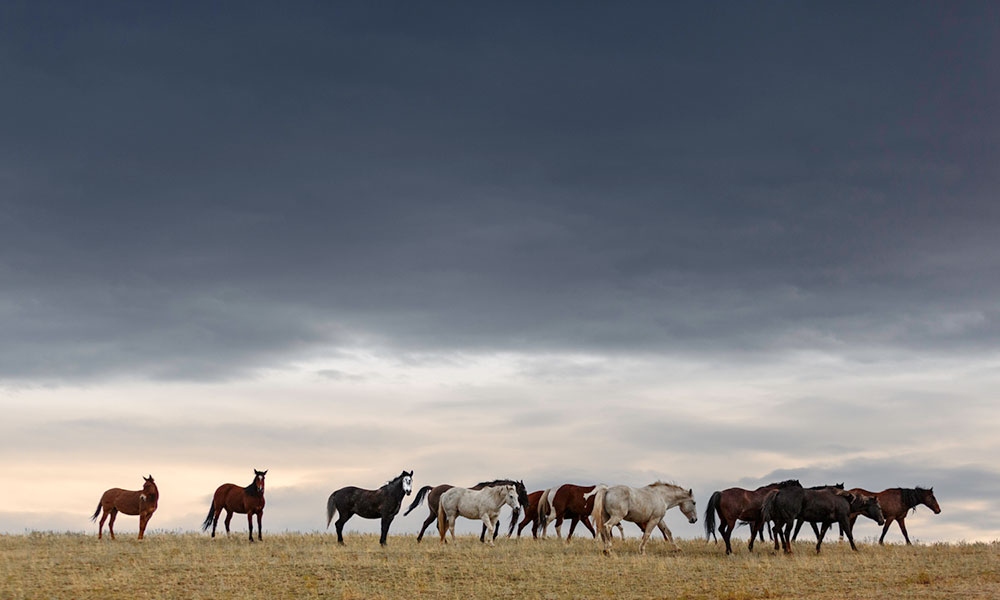 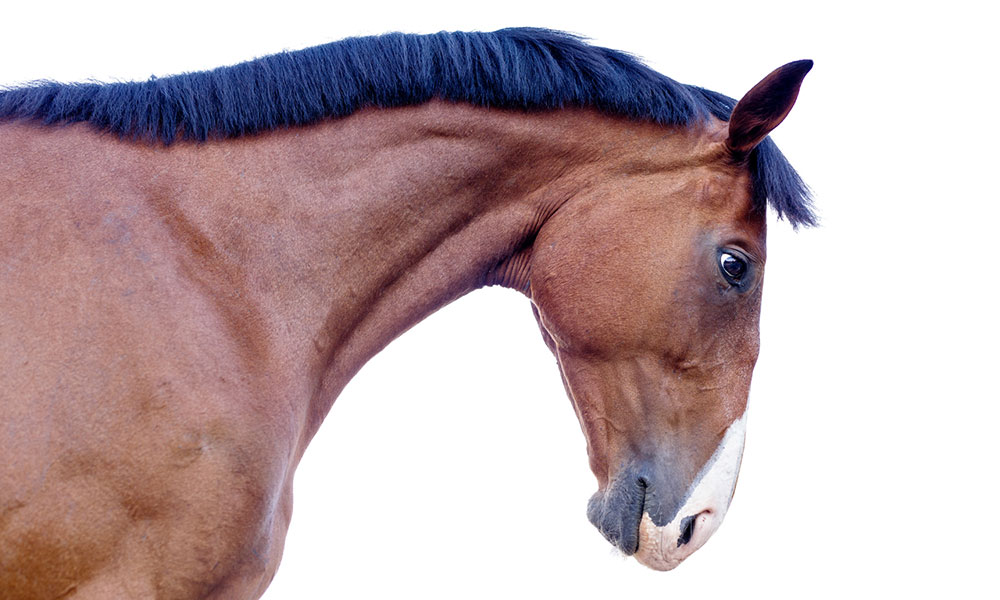 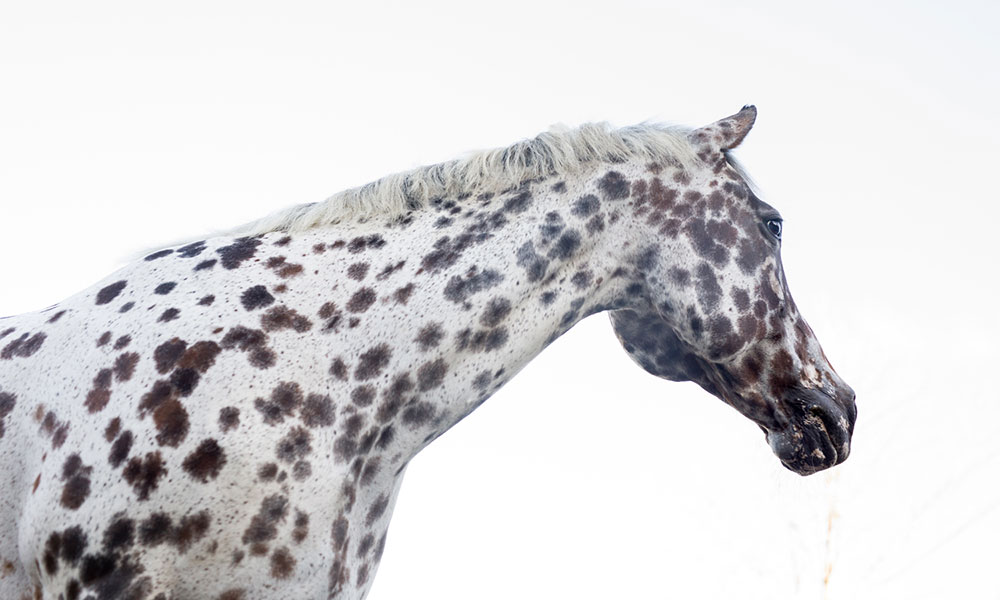 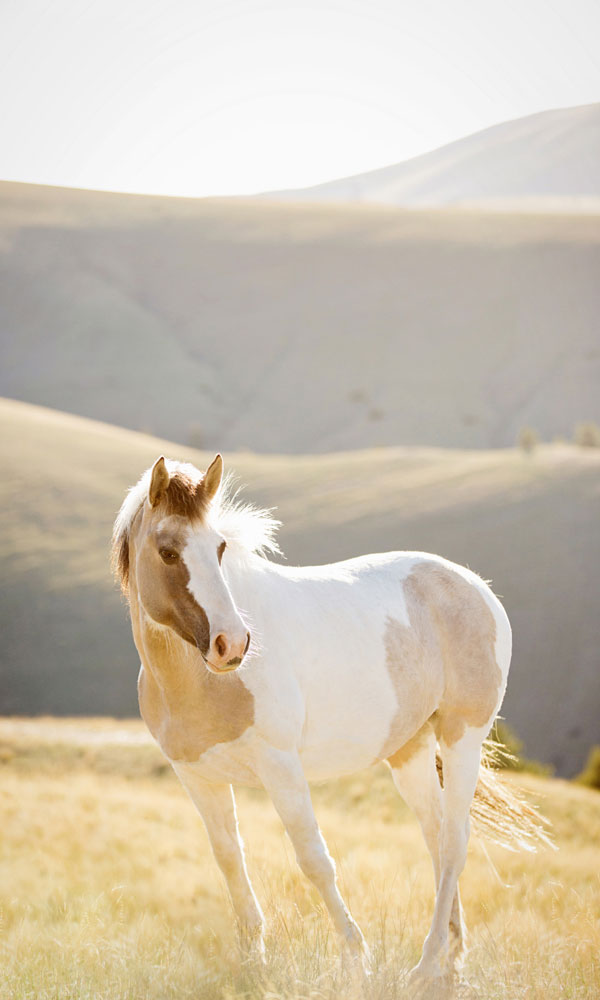 Whether Saratoga Race Course is open or shut tight, as it has been for a few weeks now, one thing is clear: Saratoga Springs is still a horse town. Just walk through Downtown Saratoga, and you’ll see what I mean. One of the brightest artists in town, who keeps this torch lit long after the racehorses parade off to the next racetrack, is equine photographer Tracey Buyce, who’s set to host a solo exhibition of her work on Thursday, October 10.

The Saratoga-based Buyce, who was named to saratoga living‘s “Saratoga 20” list last year, owns Tracey Buyce Photography, a business that specializes in wedding and horse photography. Buyce, who’s been at her craft since 2012, is set to put her awe-inspiring equine photography on display from 5:30pm – 7:30pm on October 10 at the Trilogy Equestrian Center in Ballston Spa. The exhibit will be “interactive,” in the sense that Buyce will be pairing her photos with actual horses attendees can touch such as Thoroughbreds, Appaloosas and American Quarter Horses. “Say, you come in and walk in the barn, there’s a beautiful picture of a horse on an easel, and in that stall, is the horse whose picture is on the easel,” says Buyce.

The exhibit will feature a variety of Buyce’s photograph prints in barnwood, traditional and modern acrylic frames, all of which will be on sale that evening and available to be taken home or shipped. Partial proceeds from the event will benefit New Vocations Racehorse Adoption Program. Interested parties can RSVP for the event here. Click on the above photo for a preview of some of the photographs that will be on display and for sale at the event.