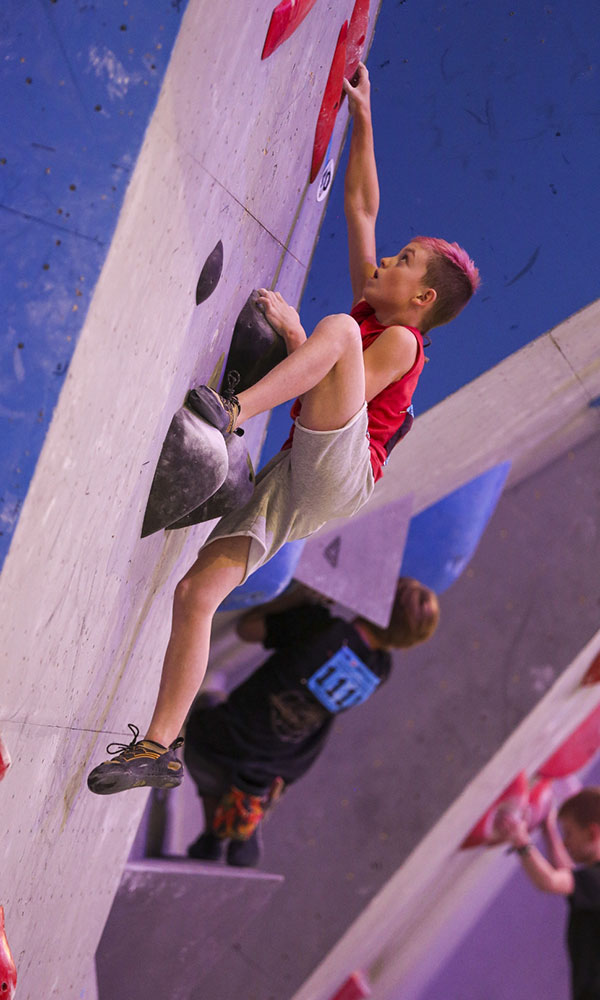 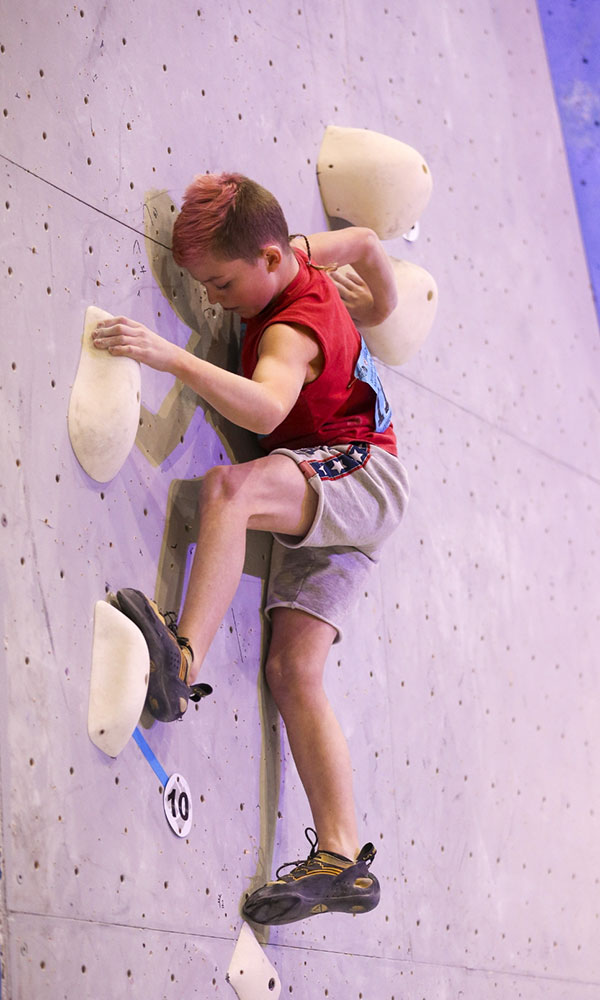 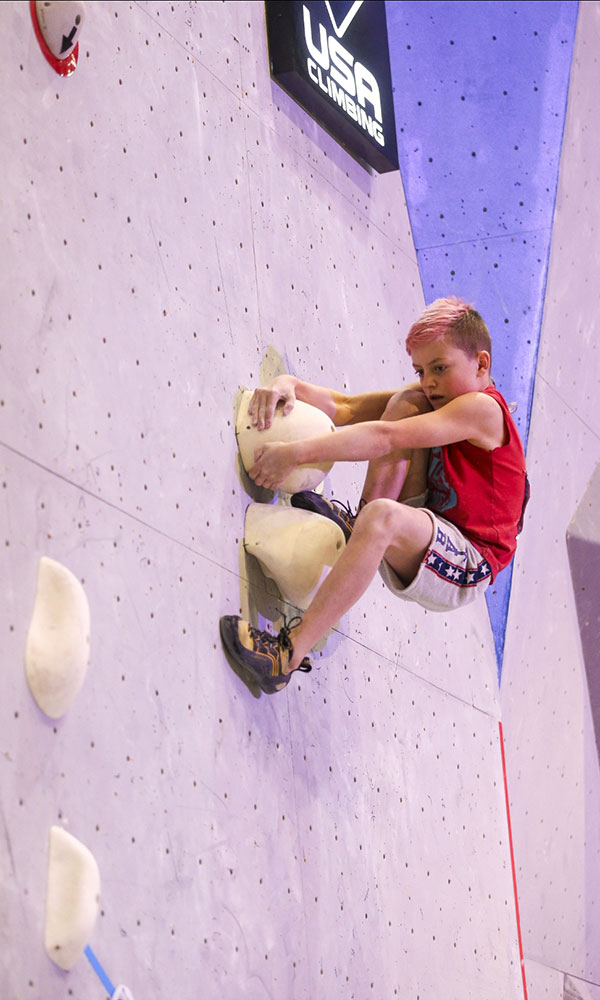 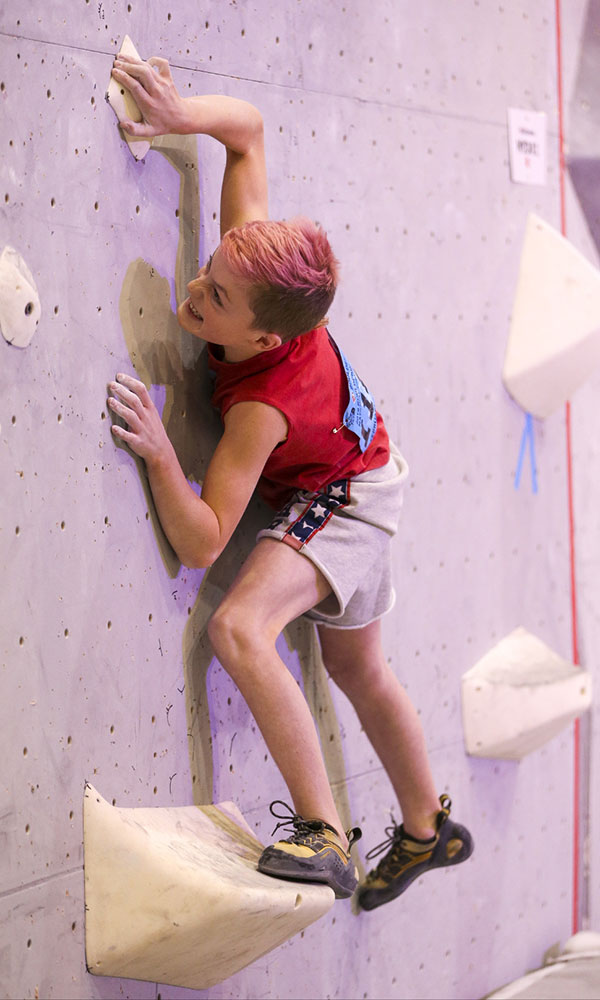 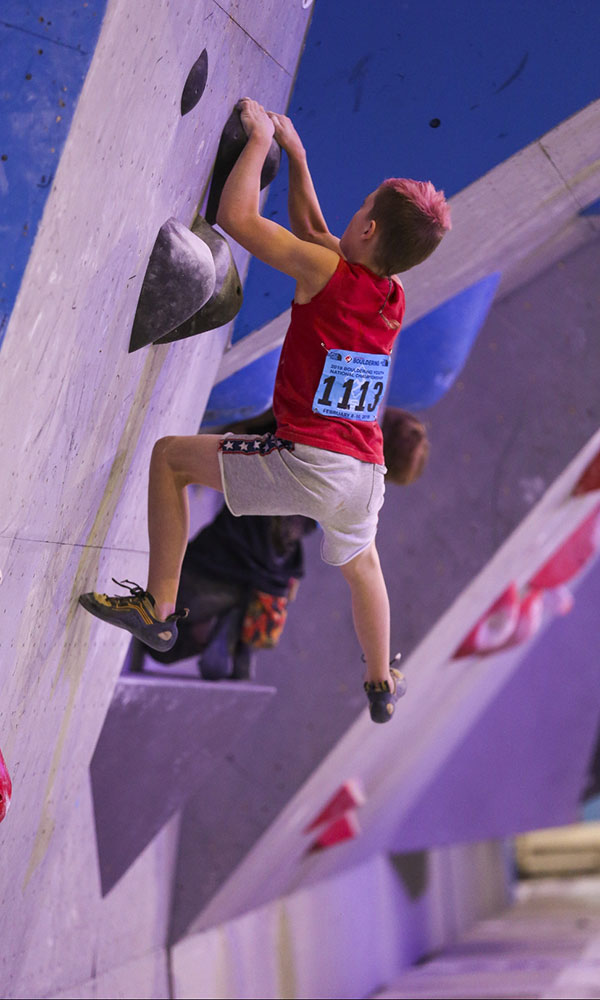 Ninjas, usually masked, operate in silence, agilely and stealthily scaling towering fortifications, dropping in under the shroud of night, offering up karate-tastic ass-whuppings on their unsuspecting enemies. How do I know all of this? Partly from the comic book pages of my youth: G.I. Joe’s Snake-Eyes (good ninja) and Cobra’s Storm Shadow (bad ninja) were at constant odds, throwing down in similar fashion whenever necessary. That, and because I have a growing online oeuvre on nine-year-old Saratogian, Oliver “Ollie” Huss, who is a ninja in training himself, set to star on the current season of American Ninja Warrior Junior, his first episode airing on March 23 (Putnam Place is hosting a viewing party the following evening, by the way).

I teased out a ninja’s ability to climb in that first paragraph, because the young Huss has been spidering up walls as part of his ninja training—and has been rated among the best in his age bracket in the country in doing so. Early last month, sporting a pink mohawk, Huss competed in USA Climbing’s Bouldering Youth Nationals at the Deschutes County Fair and Expo Center in Redmond, OR. “I missed making Nationals last year by three spots as an eight year old,” Huss tells saratoga living. “[There was] no way I was going to miss out this year!”

Of course, he made it.

While Huss advanced past the regionals and divisionals at this year’s Nationals—in the former, he face-planted from 15 feet up, having to power through to finish his heat—he ultimately came up short in advancing to the semifinals. As he told his Instagram following, he didn’t have that great a day climbing but did it all with a big smile on his face. In other words, no harm, no foul. There’s always next year.

All things said and done, Huss’ ninja career has gotten off to a pretty amazing start: Besides that upcoming turn on American Ninja Warrior Junior, Huss also qualified for the world finals at the National Ninja League. So clearly, all the ninja-ing is paying off.

Huss’ biggest cheerleader, his dad, Eric, provided saratoga living with some exclusive photos from his son’s big run at the Nationals. Take a look at them in the photo gallery above.