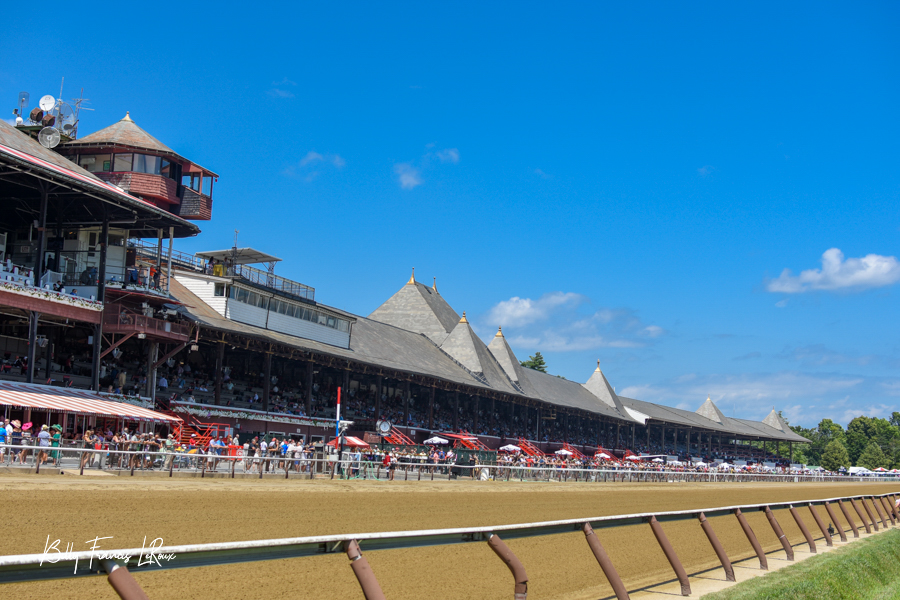 Beautiful, blue skies and perfect weather for the first Saturday of the meet. (Billy Francis LeRoux) 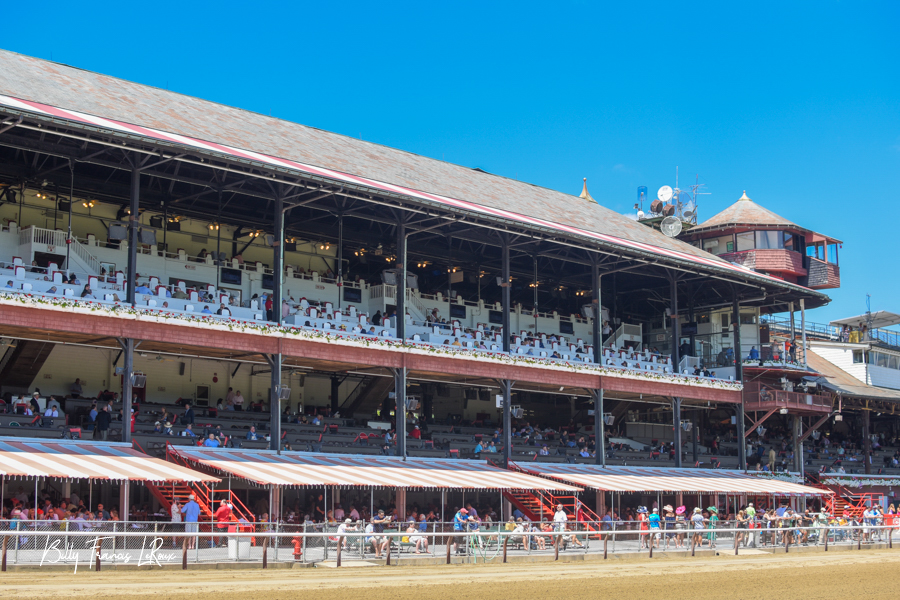 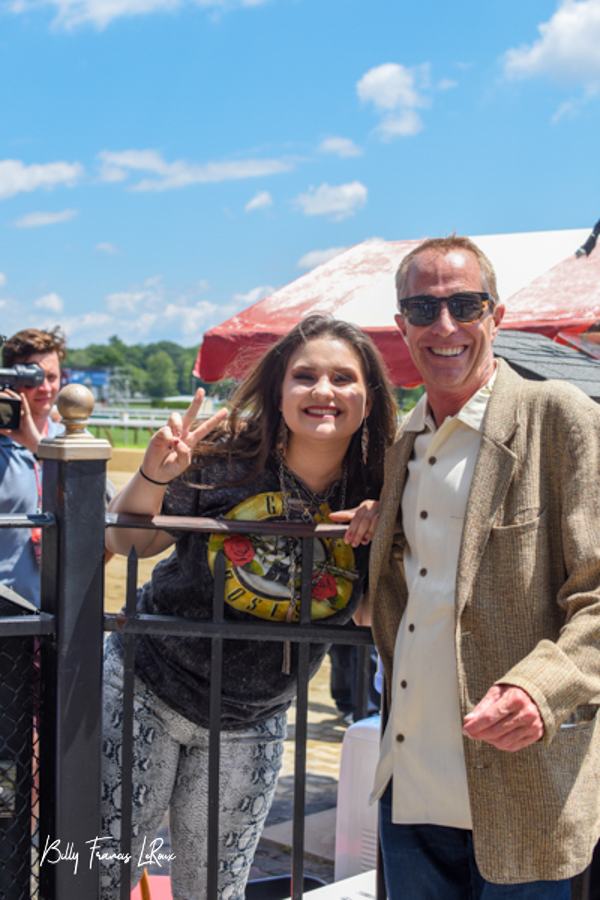 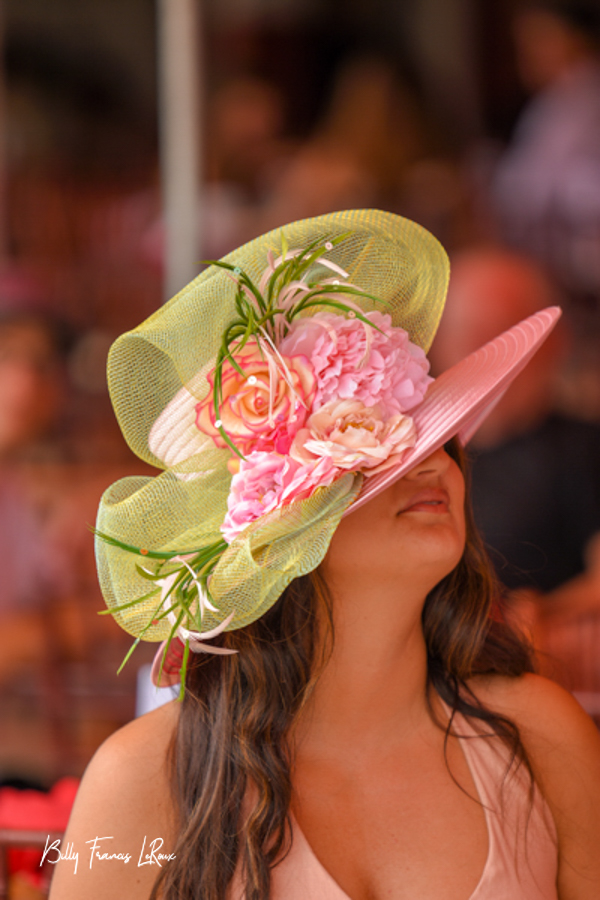 The fashionistas were out at the track on Saturday. (Billy Francis LeRoux) 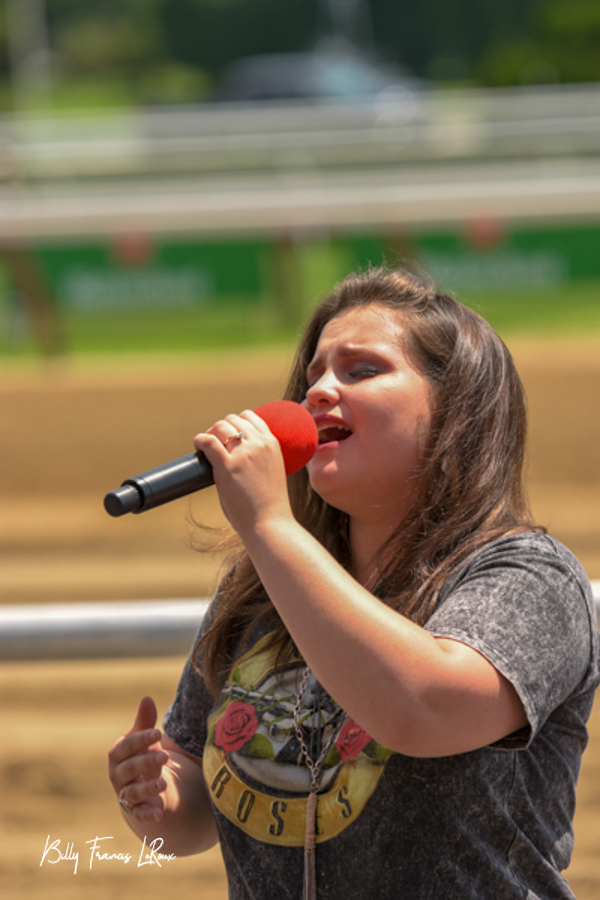 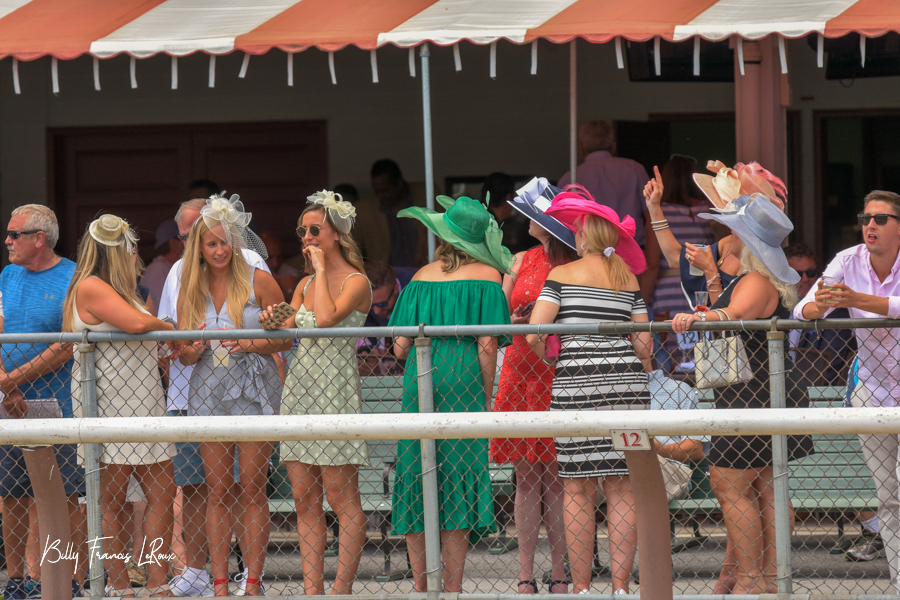 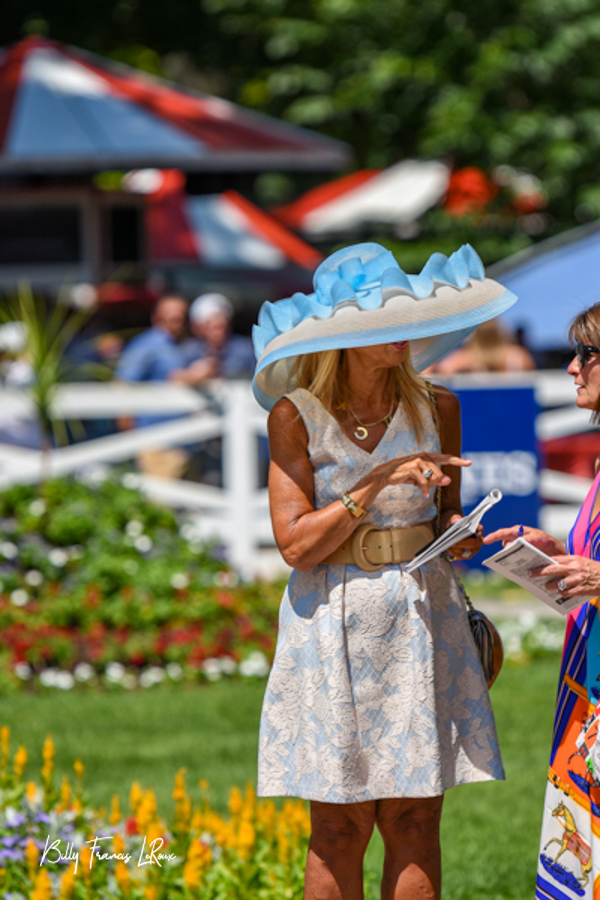 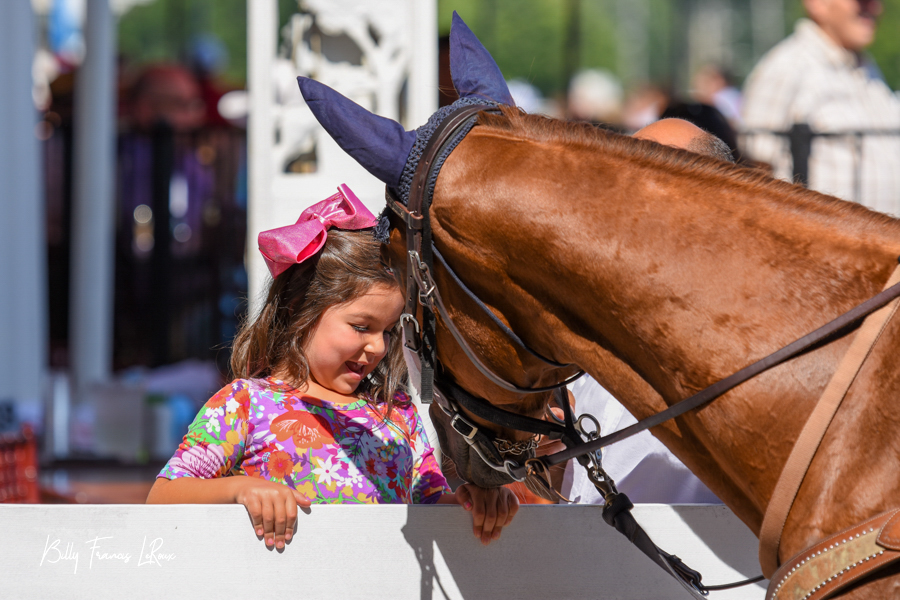 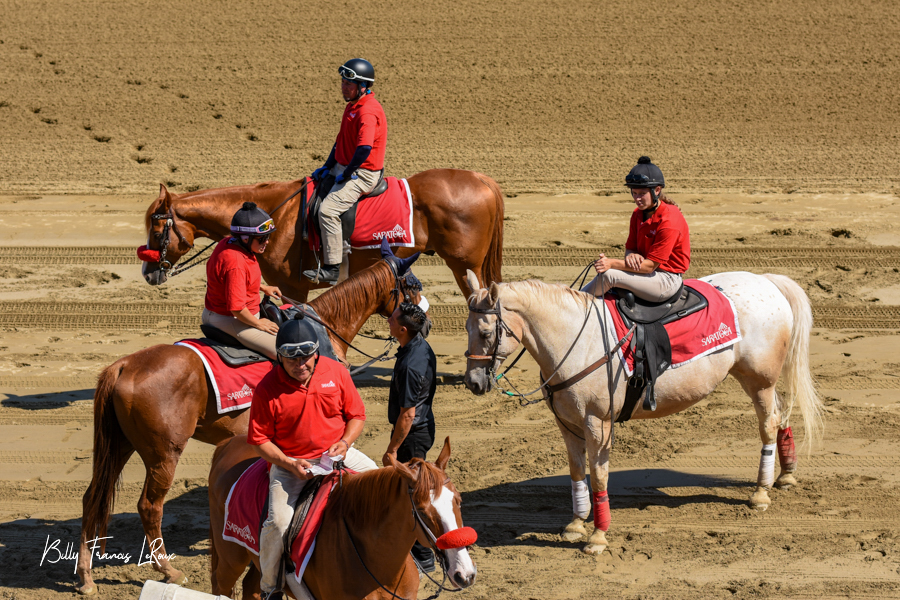 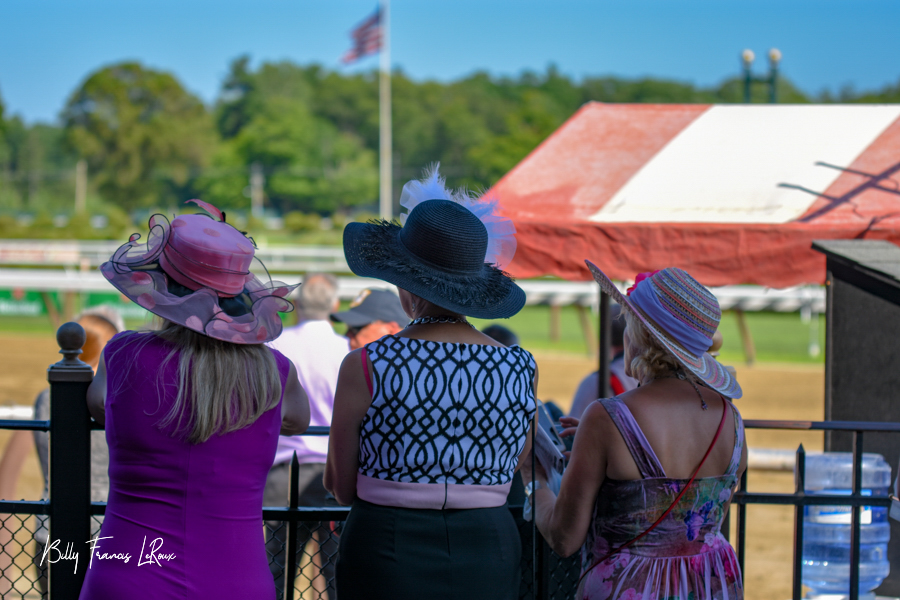 Racing fans line the Winner's Circle at the conclusion of the Diana Stakes. (Billy Francis LeRoux) 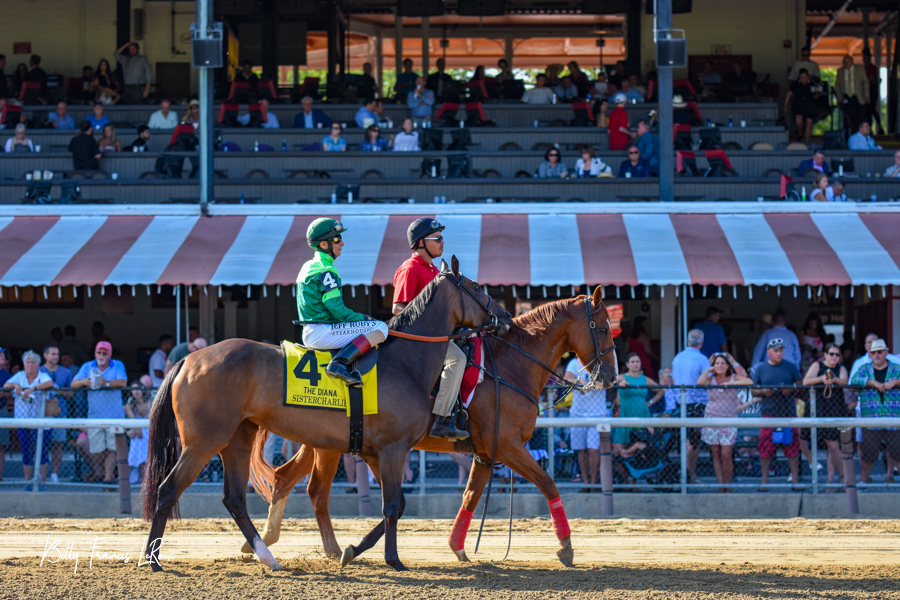 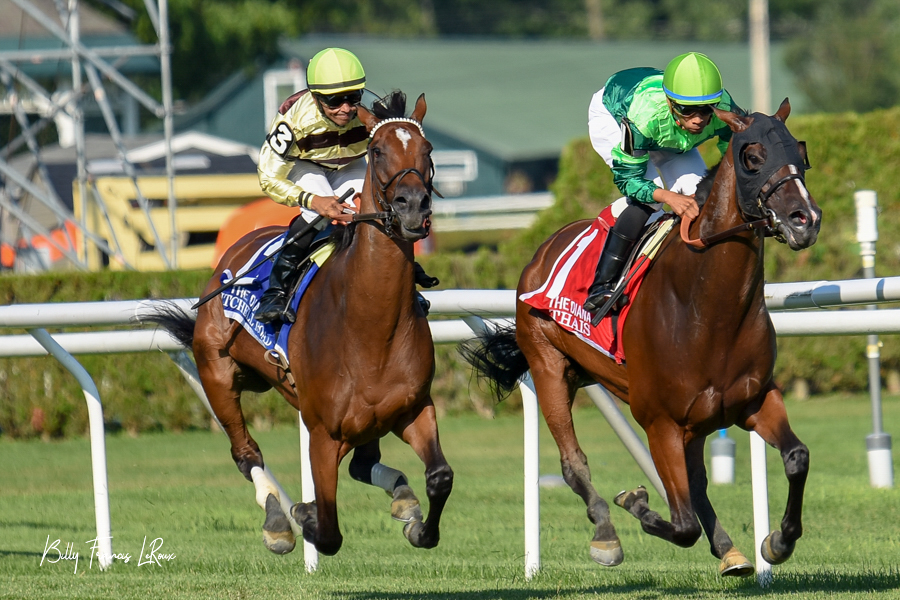 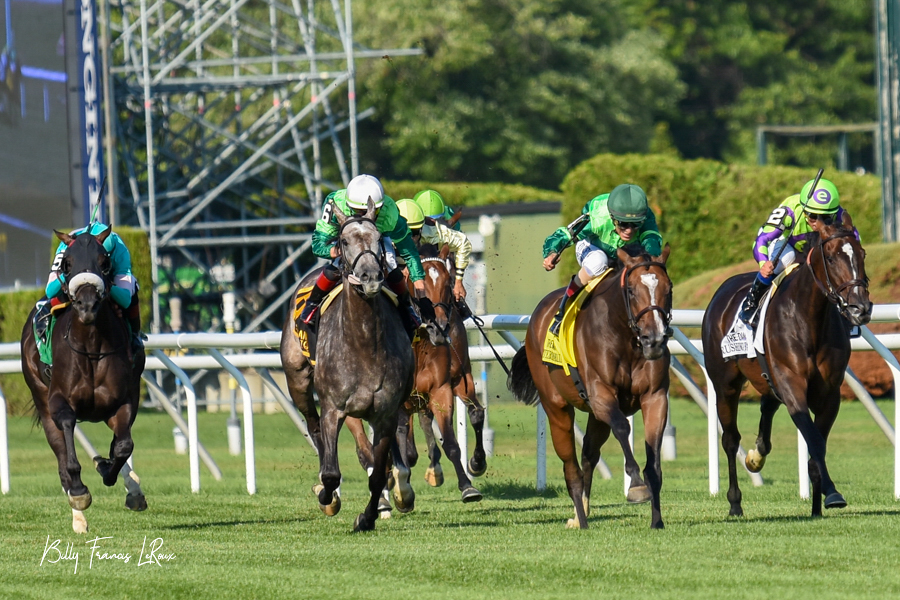 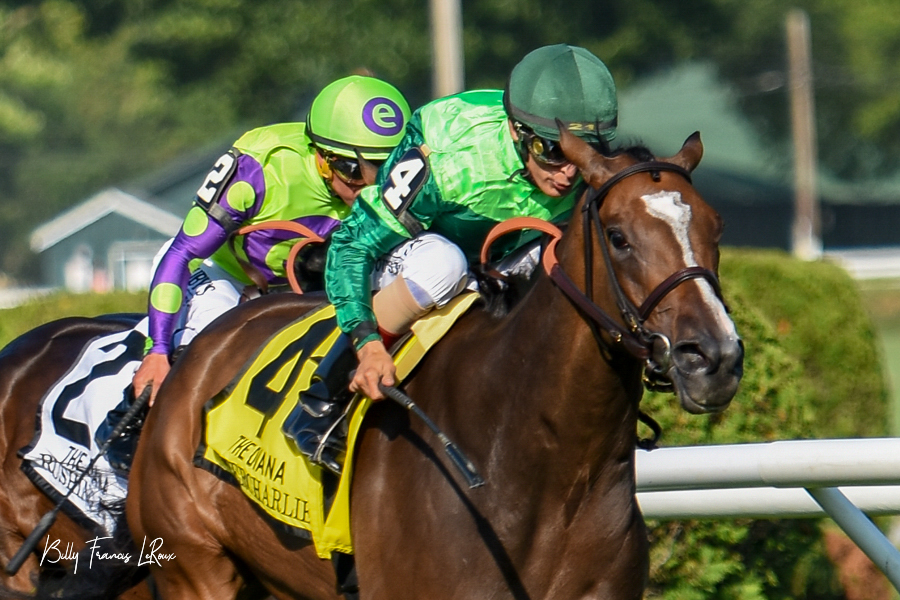 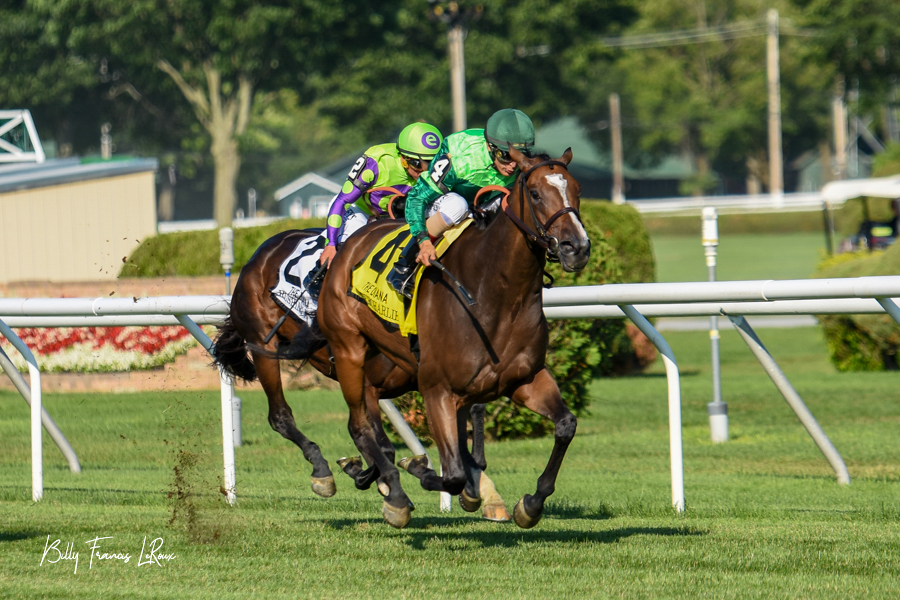 An eight-week schedule of 40 racing days will be the new norm at Saratoga Race Course. (Billy Francis LeRoux) 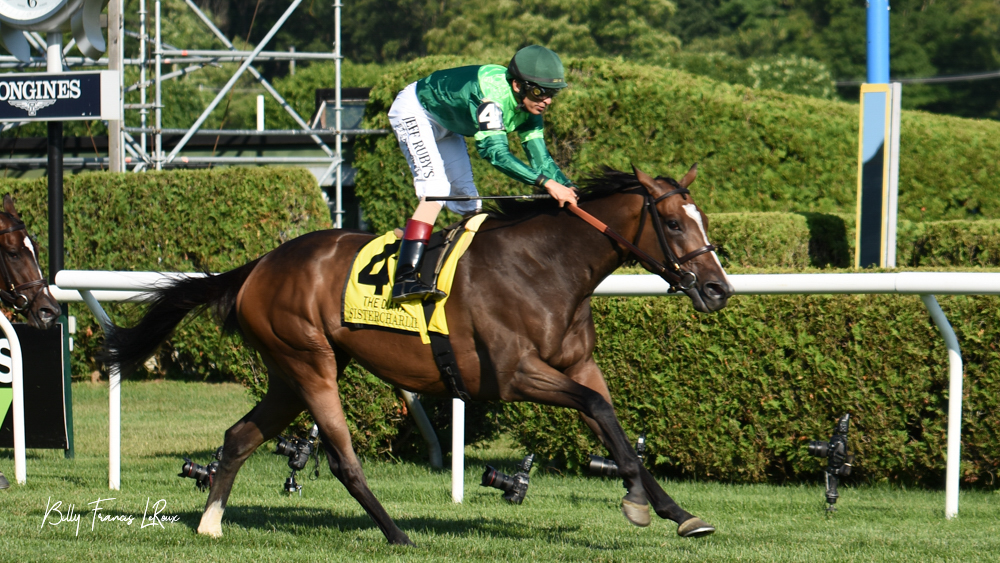 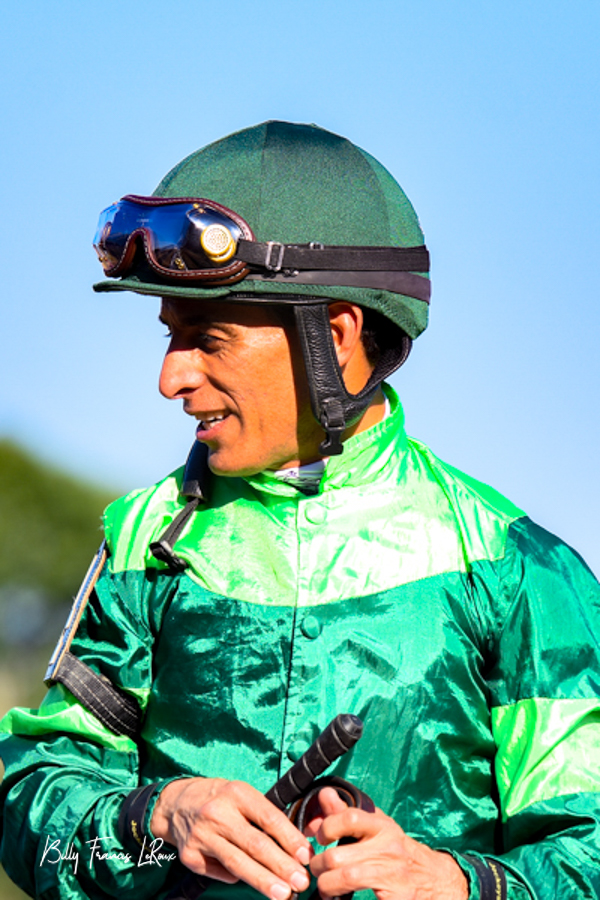 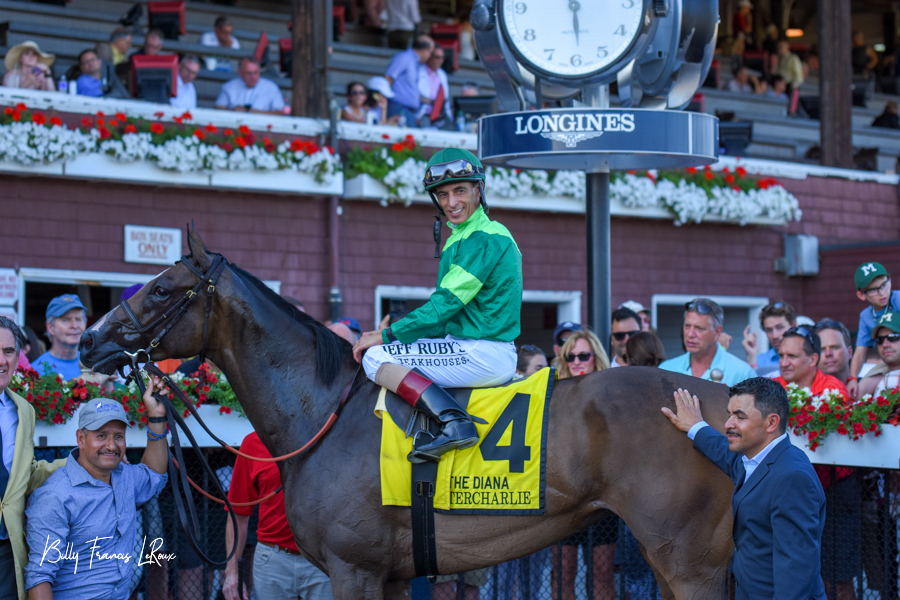 Sistercharlie with John Velasquez aboard in the Winner's Circle after their Grade 1 Diana Stakes victory. (Billy Francis LeRoux) 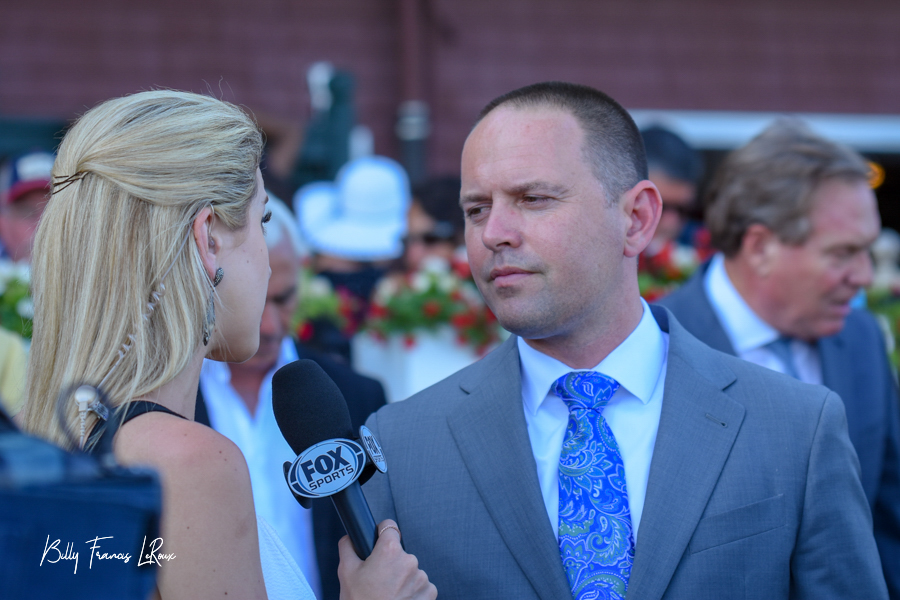 Trainer Chad Brown is once again making it look easy at Saratoga Race Course. His Sistercharlie ran to victory on Saturday, July 13, in the $500,000 Diana Stakes, the first Grade 1 stakes race to run at the Spa’s summer meet. With the W, Brown tied Hall of Fame trainer J. Elliot Burch’s record for most wins in the race, which run for the first time in 1939. “It’s quite an honor to be mentioned in the same sentence as a great trainer like him,” said Brown.

Also run on the Saturday card was the historic Sanford Stakes, the infamous race that felled superstar racehorse Man o’ War in 1919 to a horse named Upset. This year marks the 100th anniversary of the shocking defeat. This year’s winner? By Your Side.

Earlier that day, American Idol finalist and Cohoes native Madison VanDenburg stopped by the track to sing the National Anthem.

saratoga living‘s staff photographer Billy Francis LeRoux was at Saratoga Race Course for Saturday’s festivities. Take a look at an exclusive photo gallery from the Diana above.

Will Levith is the Director of Content for saratogaliving.com and the Executive Editor for saratoga living magazine. He's a native Saratogian and graduate of Saratoga Springs High School. His work has been published by Esquire, Playboy, Condé Nast Traveler, Men's Health, RealClearLife and many others.