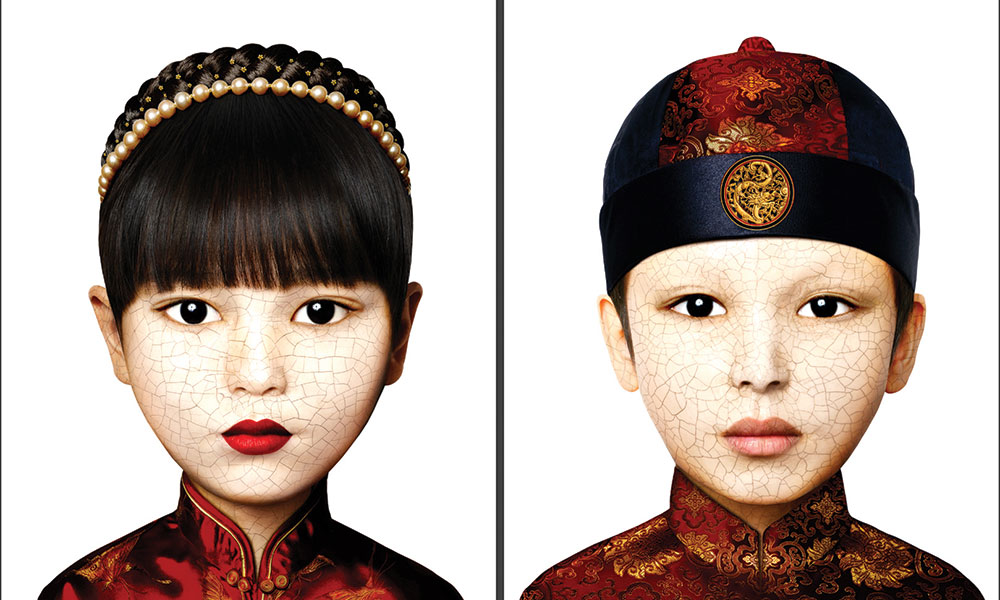 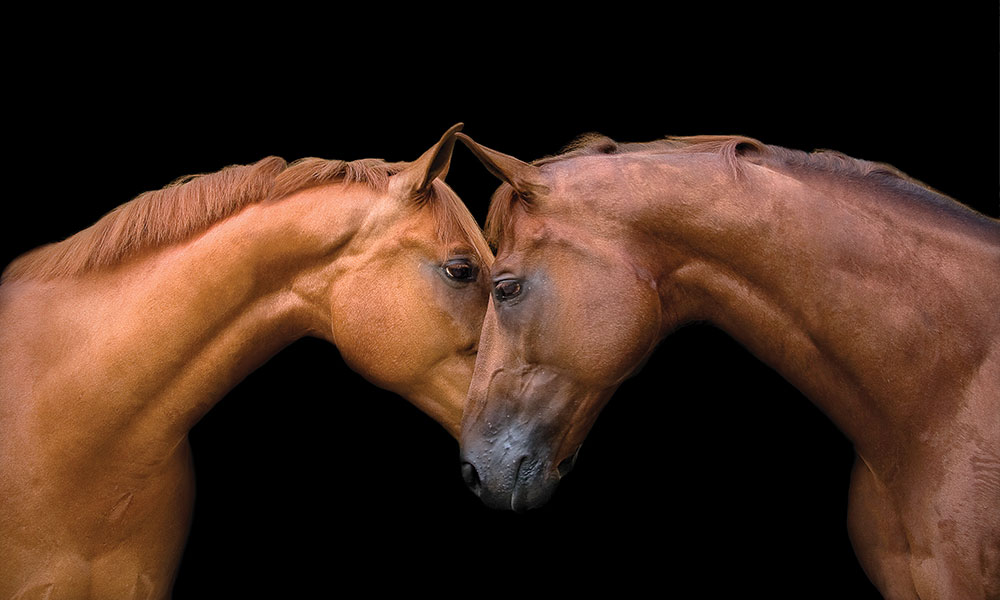 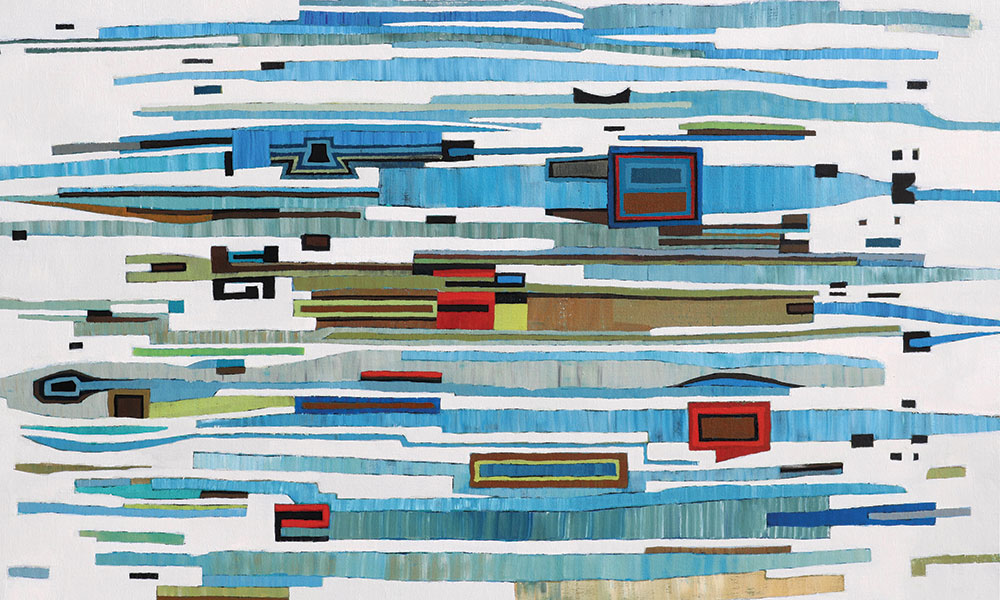 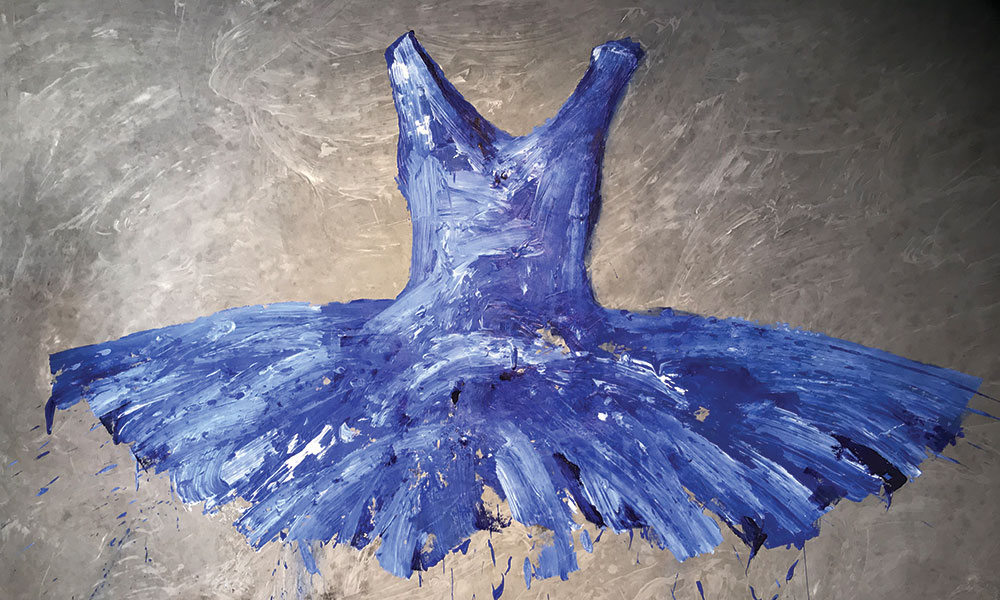 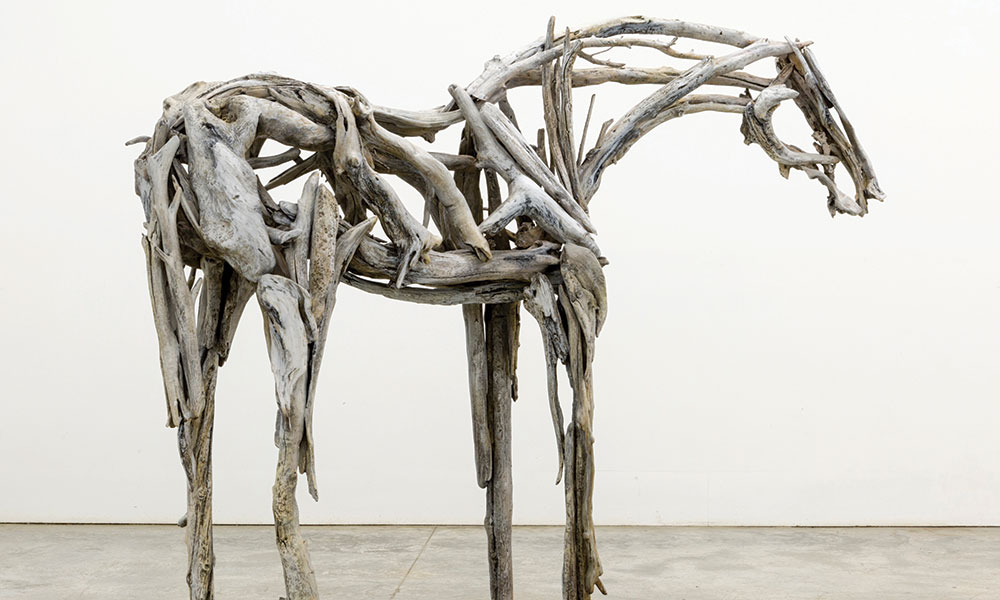 On a recent trip to the Louvre in Paris, it wasn’t until I went up to the third or fourth docent and asked in my minimal French, “Could you tell me where Landscape With The Fall Of Icarus is?,” that I realized I was wasting valuable time. There was so much to see! (I later realized that the painting was 200 miles away in Belgium, but that’s another story.) I’m happy to say that Saratoga Springs will soon have its own Louvre’s worth of fine art on display and for purchase—and it’s coming to the City Center this August.

Historically, Saratoga’s main summer attractions have been the racetrack, ballet and other cultural events—but a major art show has been oddly absent. That’ll all change with the introduction of the inaugural REVEAL International Contemporary Art Fair. “Art is a common language,” says Jacquie Grande, Founder and President of REVEAL. “I think hosting an event where art is the common denominator will bring people together.” Hundreds of artists’ works will be shipping in from dozens of galleries all over the globe, and it’ll be the perfect atmosphere for both the serious collector and window-shopper.

Running from August 3-5, with a VIP celebration and preview on August 2, the REVEAL Art Fair will be a welcome addition to an already frenetic Downtown Saratoga summer scene. And when I stop by, I’ll certainly know enough not to be looking for the Mona Lisa—but it’s possible that the next one might be hanging somewhere nearby.

Take a look at some of the art that will be on display at the REVEAL Art Fair in the above gallery.

The Calendar: What's Going On In Saratoga Springs This Weekend