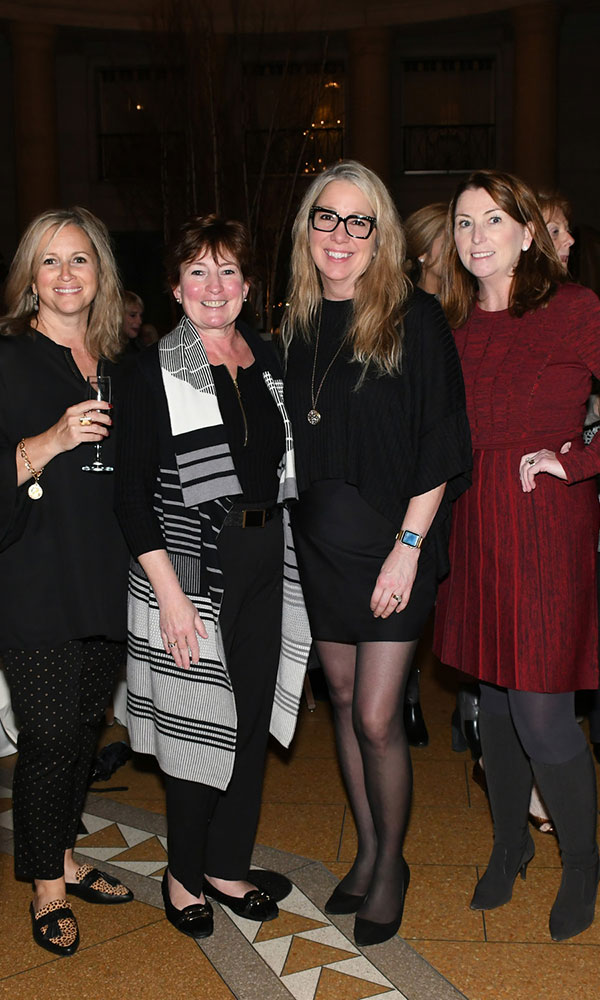 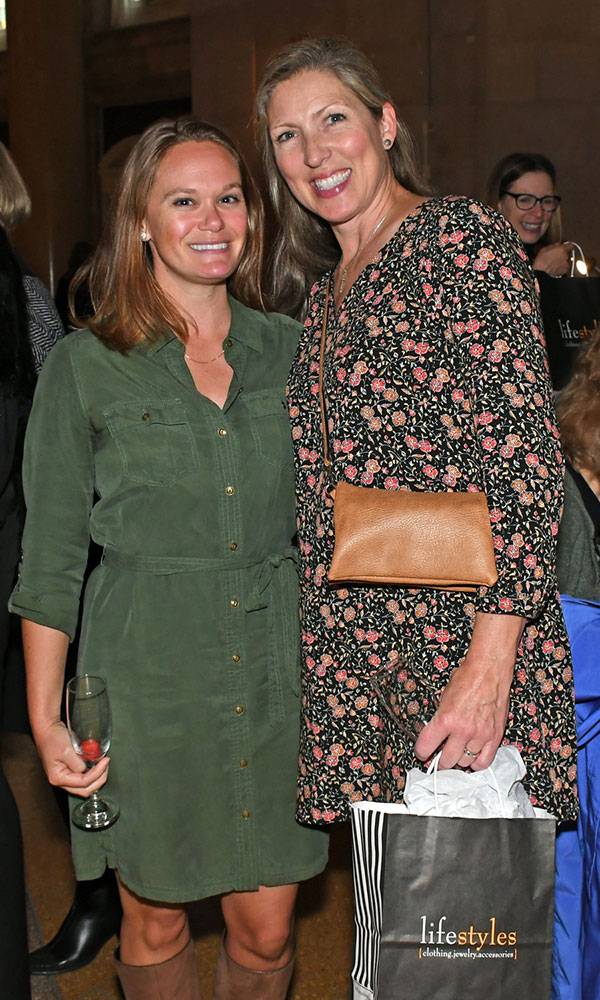 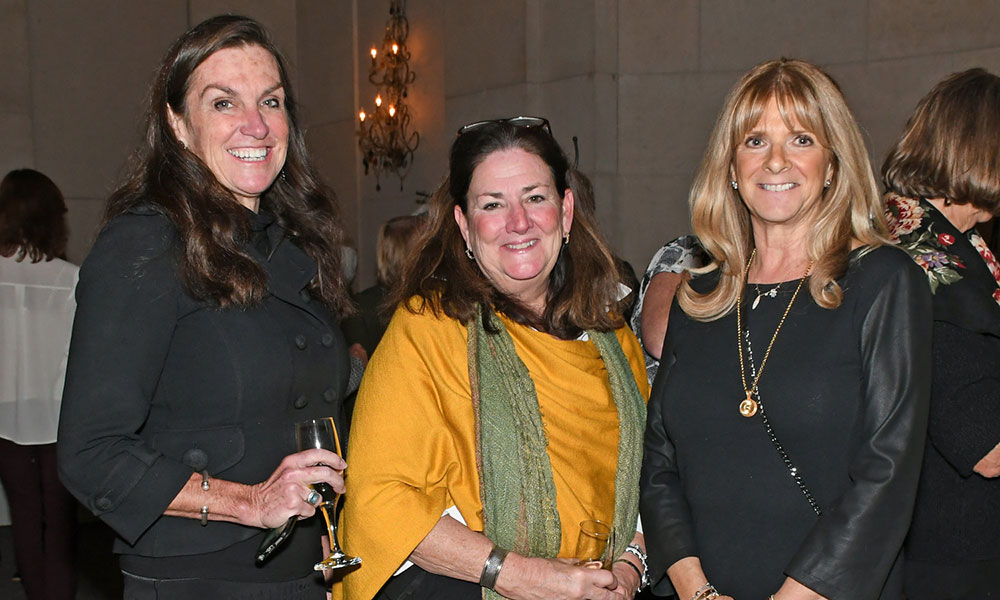 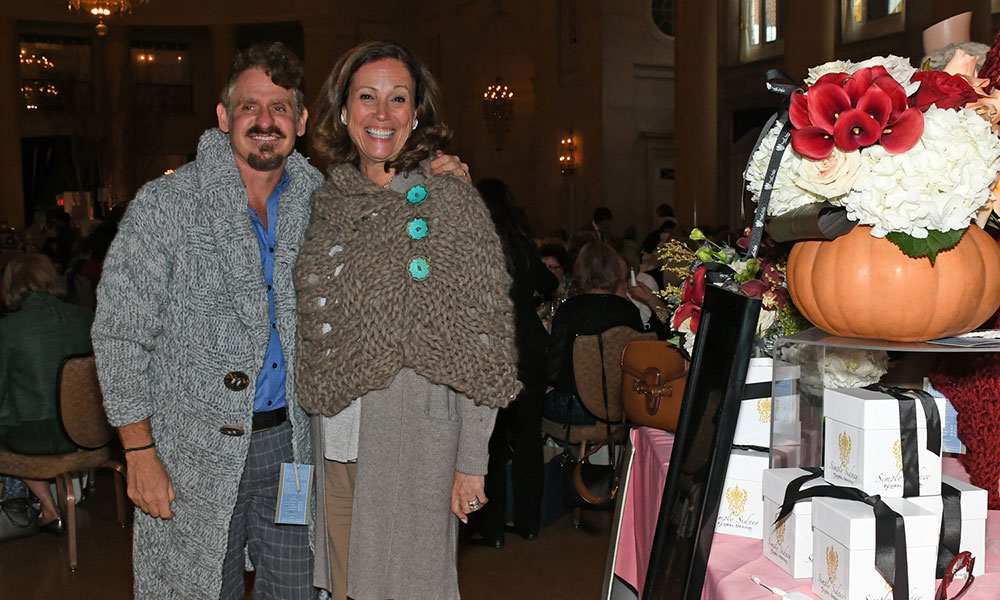 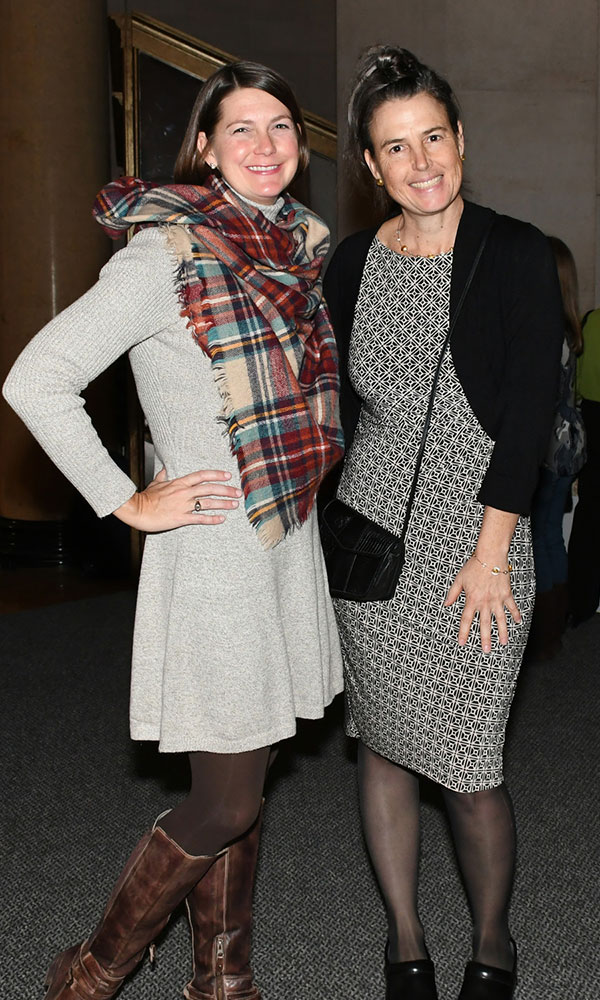 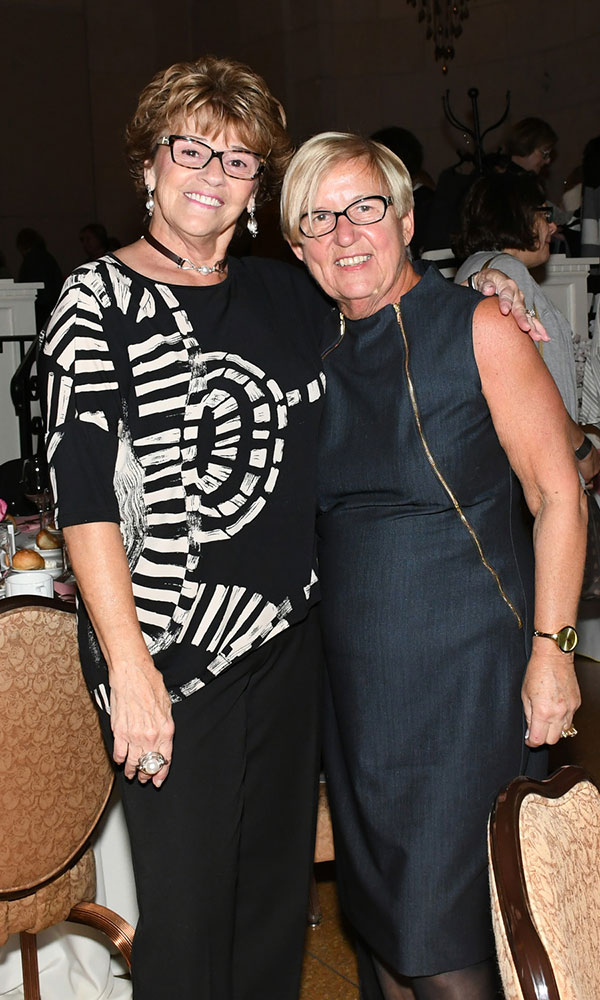 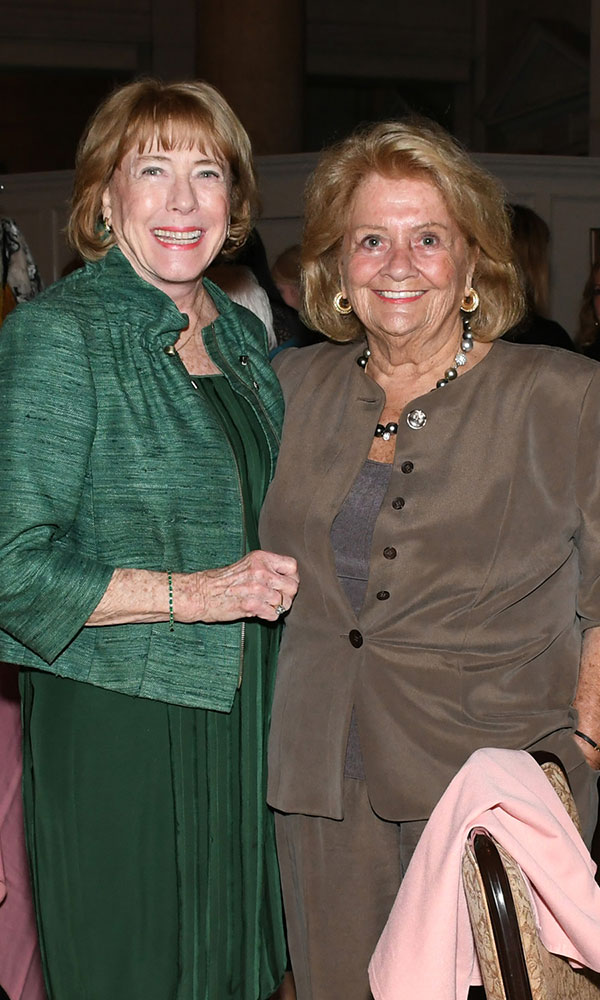 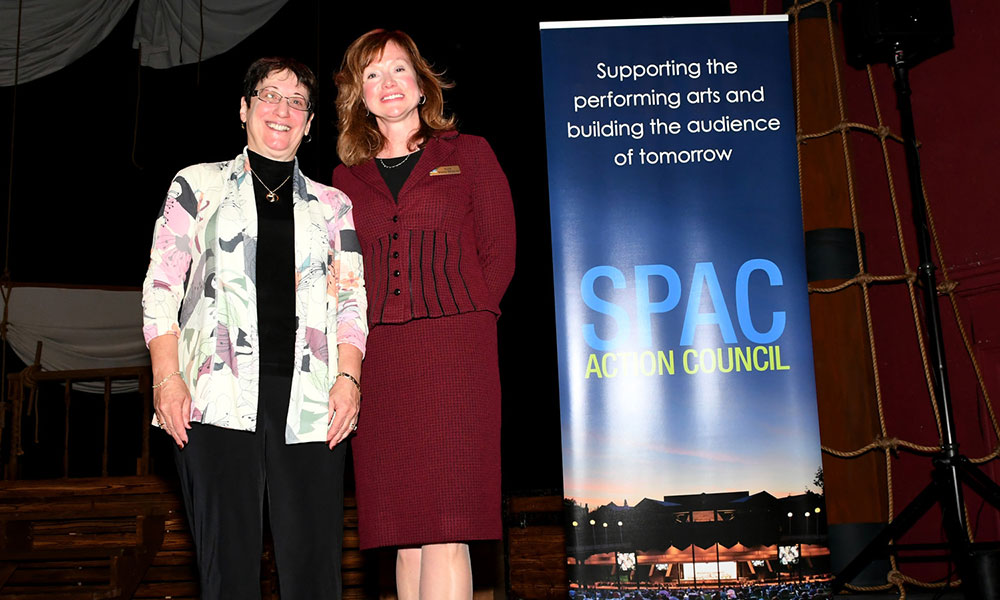 Fascinating it was, with rare photos and stories of her life as a writer, mother and arts patron, and the backstory behind her marriages to the two loves of her life: Spencer Trask, and his longtime friend and business partner, George Foster Peabody.

The tragedies that consumed the family — the deaths of their four children in Brooklyn, the fire that destroyed their just-restored mansion in Saratoga, Spencer’s loss of an eye in an auto accident and subsequent death in a train crash on New Year’s Eve 1909 — did not destroy them.

Like the Phoenix mosaic on the fireplace of their newly rebuilt mansion at Yaddo, they rose from the ashes of their sorrow to celebrate life and enrich the community — Spencer saving the mineral springs of Saratoga, Katrina and Peabody making the world-renowned artists’ retreat a reality.

Spencer and Katrina were born to wealth; Peabody was not, and educated himself at the Brooklyn YMCA. Both men were in love with Katrina since meeting her in 1893; she married Spencer the following year. Katrina finally agreed to marry Peabody in 1921, and died less than a year later.

Following the talk, guests moved to the Hall of Springs for a convivial luncheon and lively boutique shopping, with 20 percent of sales going to the SPAC Action Council to bring the arts to life — a cause Katrina loved.