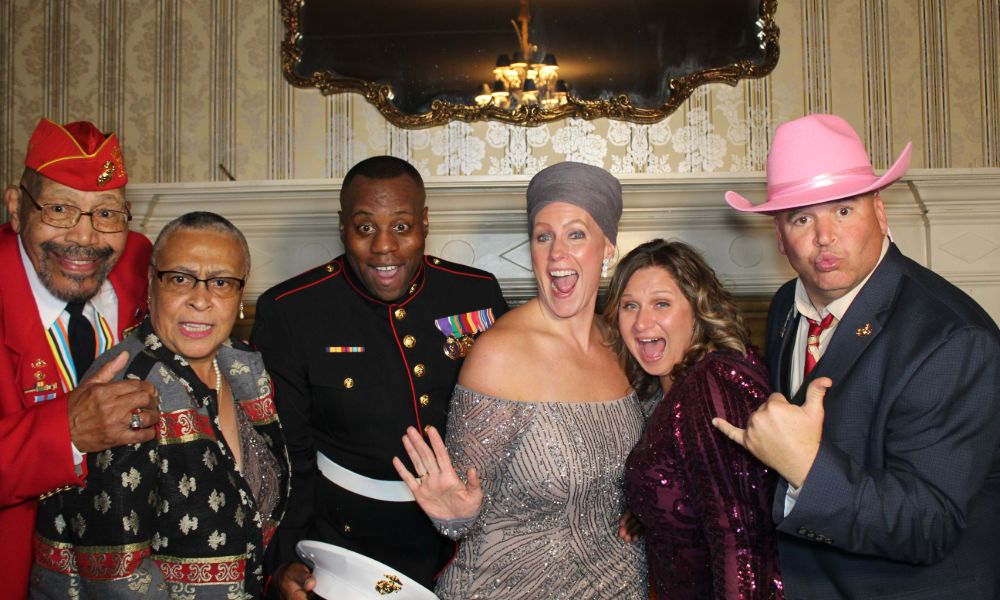 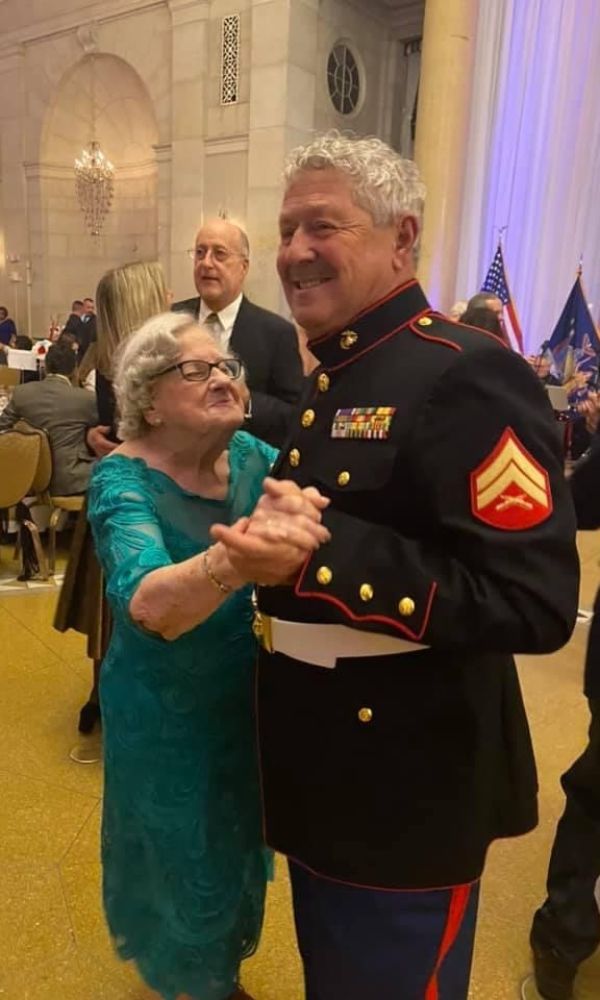 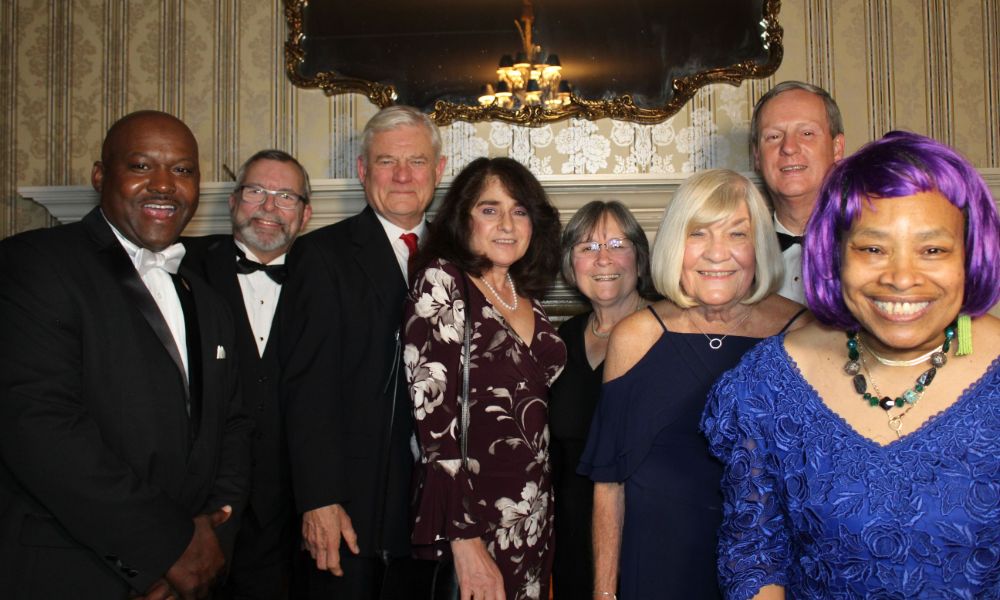 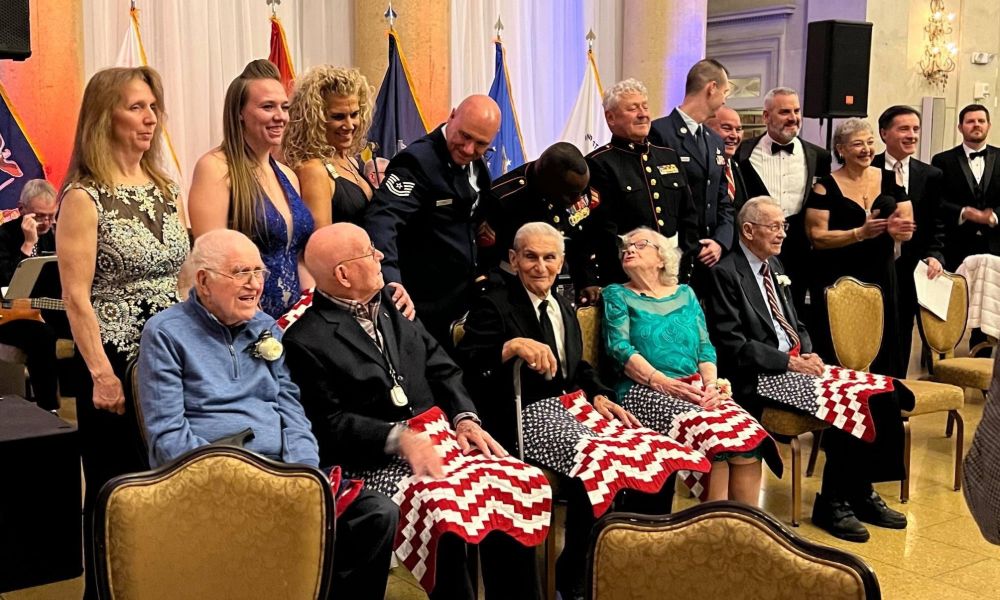 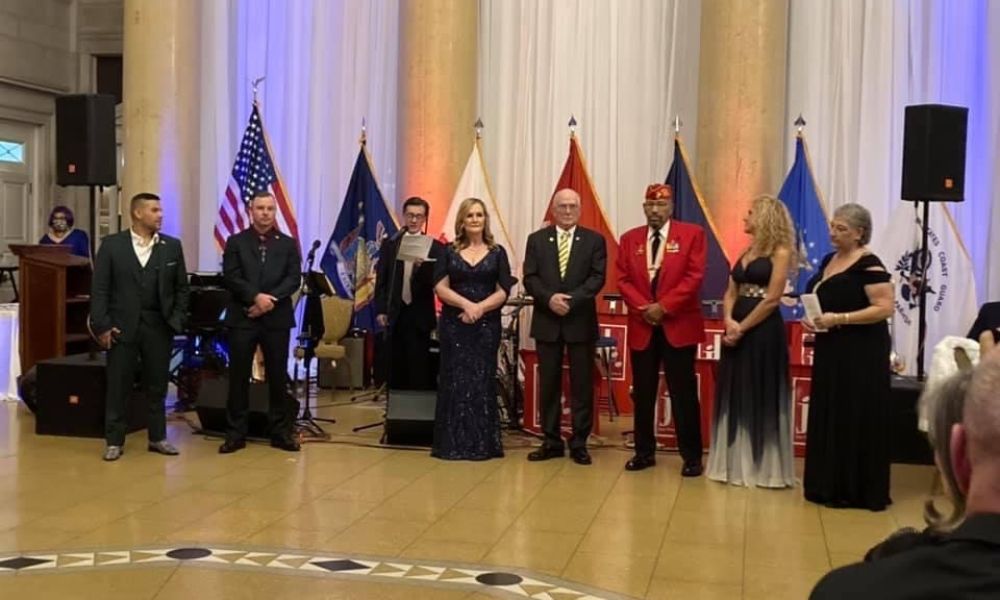 There is currently no facility in Upstate New York, and maybe the entire country, dedicated to serving homeless veteran mothers and their children. Instead, if a veteran mother finds herself without a place to stay, one of two things happens: She is separated from her children so she can receive the services she needs to get back on her feet (such as PTSD, addiction or sexual violence rehabilitation), or she is given a housing voucher and sent to fend for herself without those services. “Current facilities [serving homeless veterans] cannot have children,” says Cheryl Hage-Perez, executive director of Ballston Spa’s Veterans and Community Housing Coalition (VCHC). “The mom has to make a choice to either give up custody of her children to get the help she needs, or not get the help, which often leads to her downfall and loss of her children anyway.”

VCHC is working to change that. On Sunday, the nonprofit hosted its sixth annual Veterans Ball at the Hall of Springs, which this year raised funds for Foreverly House, a shelter where homeless veteran mothers will be able to live—with their children—and receive the support services they need and deserve. If all goes according to plan, construction will begin on the grounds of the nonprofit’s Guardian House facility, which already serves veteran women, in Ballston Spa.

“There is no funding available, thus our grass roots campaign to raise the $500,000 needed,” Hage-Perez says. “We have $160,000 of it and generous pro bono services from Muse Architect, The LA Group and Ray O’Connor, who is chairing the effort.”

This year’s Veterans Ball saw more than 400 guests come together to recognize five WWII veterans; five other local veterans from different military branches and conflicts; Sgt. Raymond William Warlikowski, Jr., who took his own life after a battle with PTSD; Abigail Jenks, a Gansevoort native who was killed in a tragic accident during paratrooper training earlier this year; and the local branches of women’s empowerment organization Zonta, for their support of Guardian House. The evening also featured a chocolate fountain, champagne station, photo booth, silent auction and music by the Joey Thomas Orchestra.

To donate to Foreverly House or VCHC’s other programs, visit vchcny.org.

The Holiday Gift Guide You Didn't Know You Needed