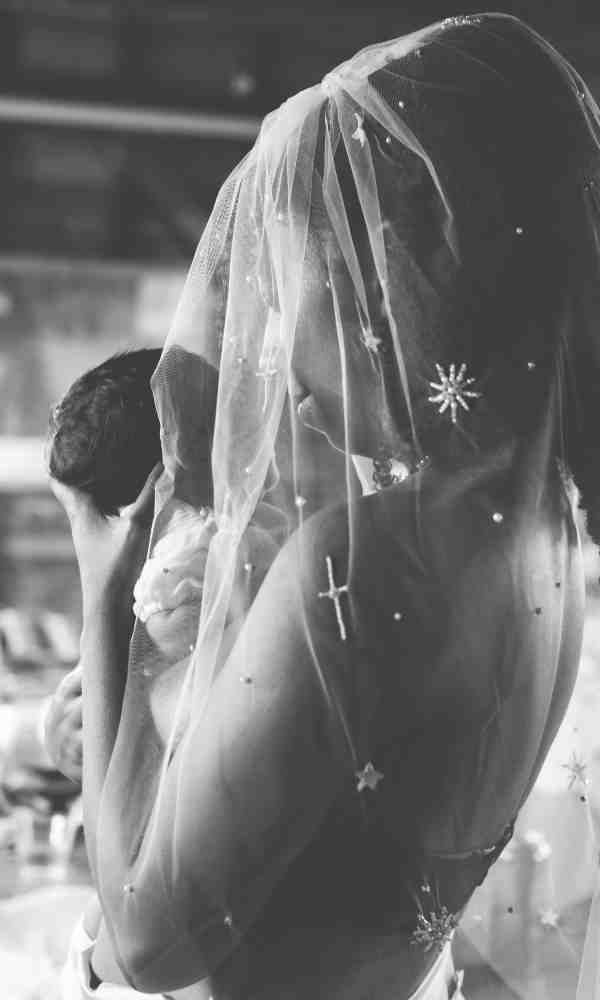 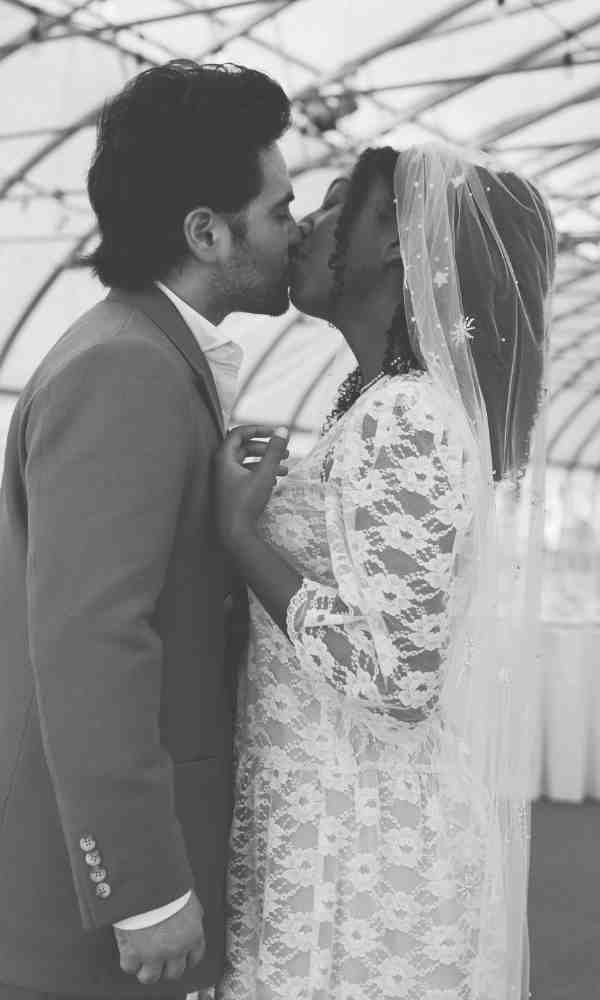 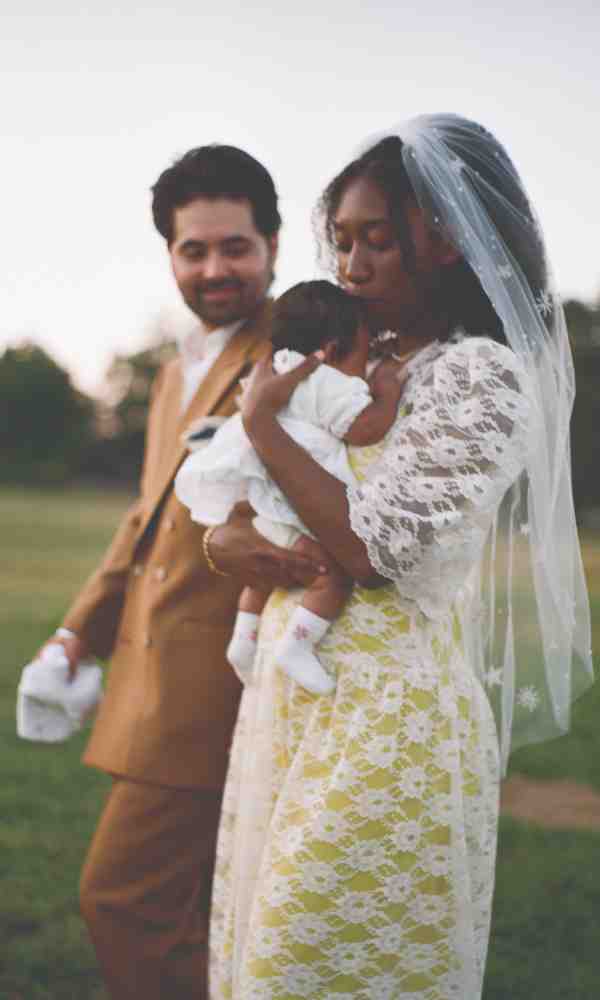 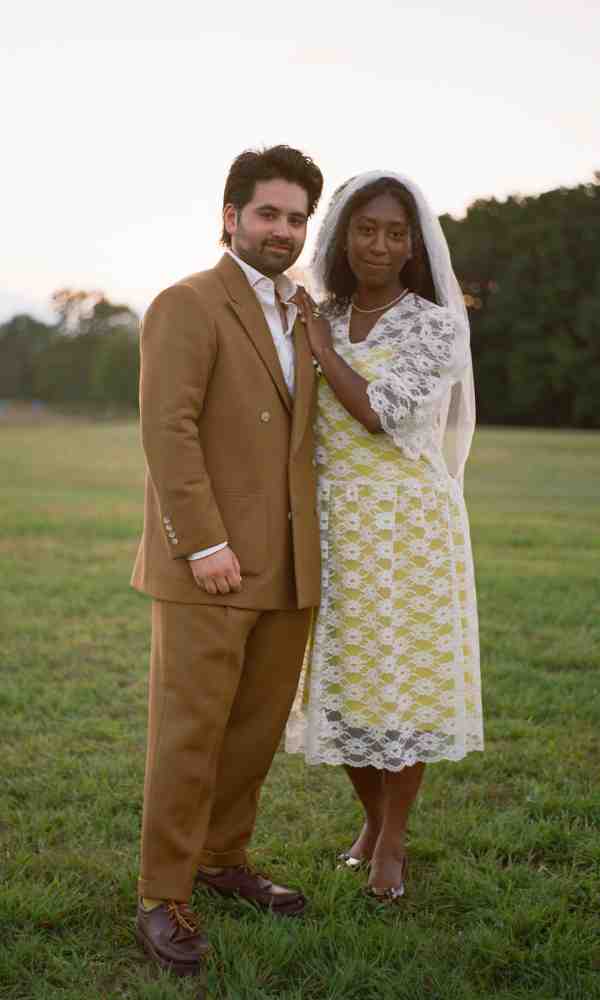 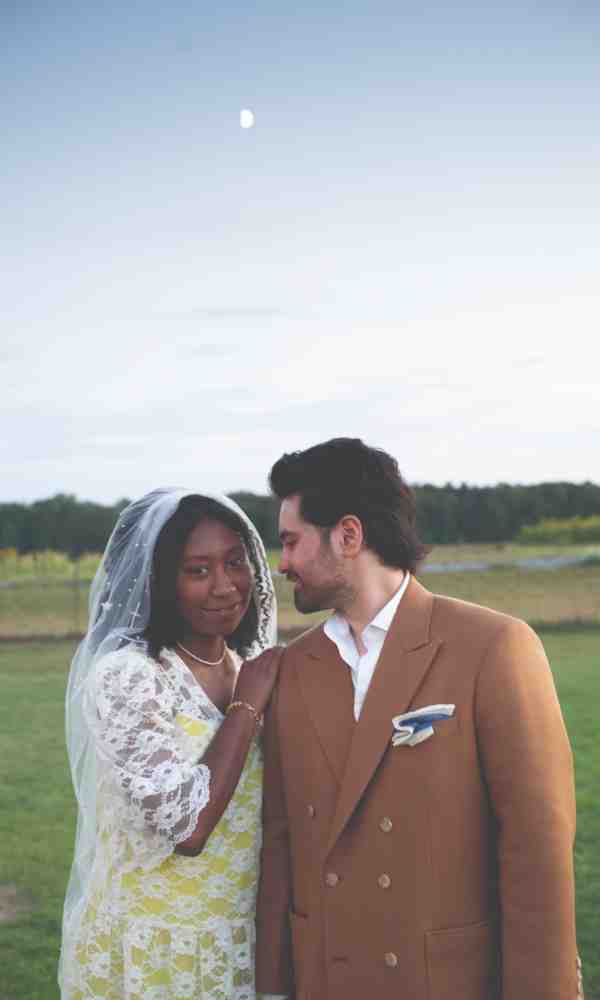 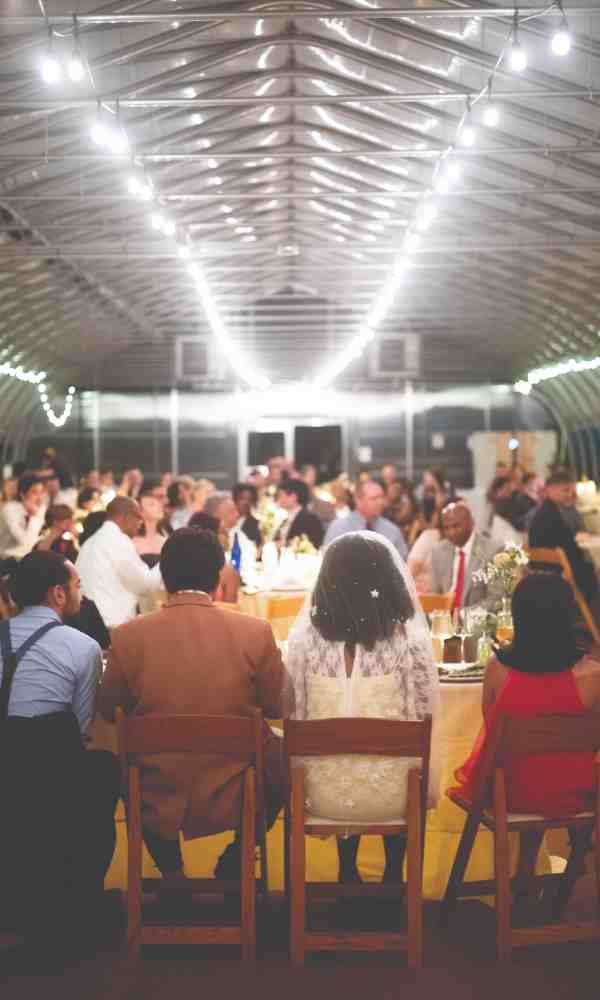 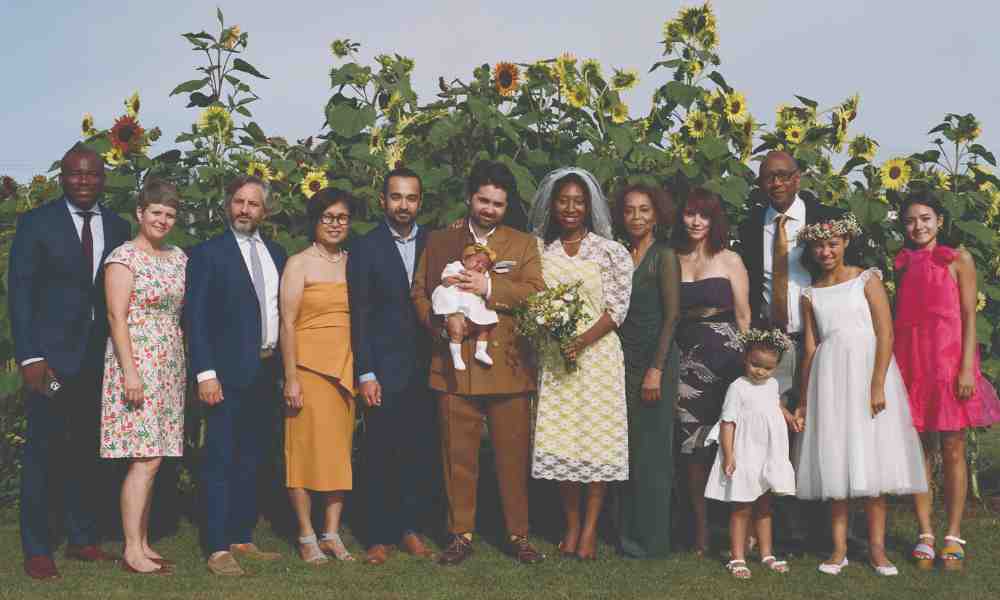 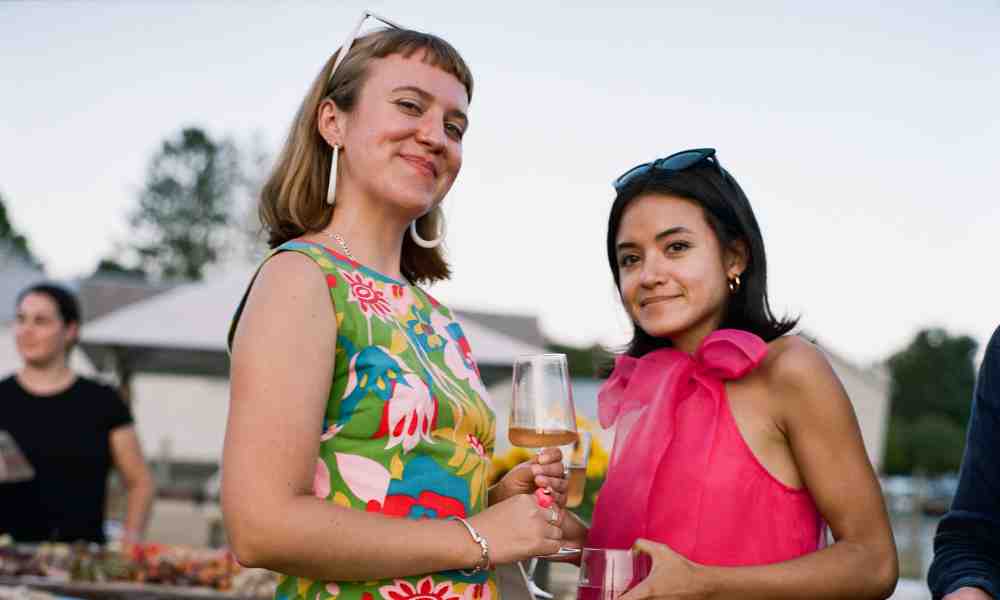 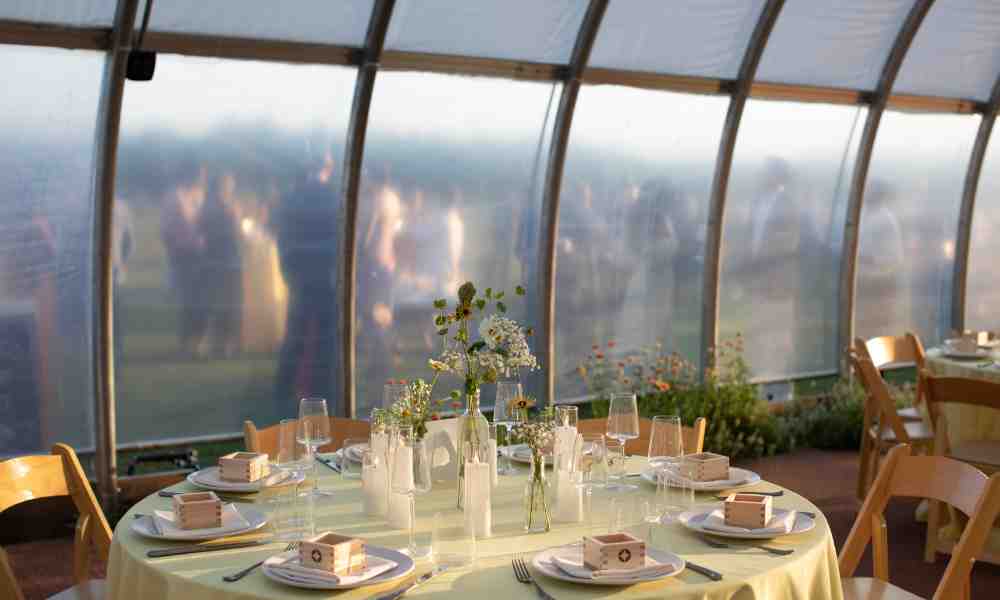 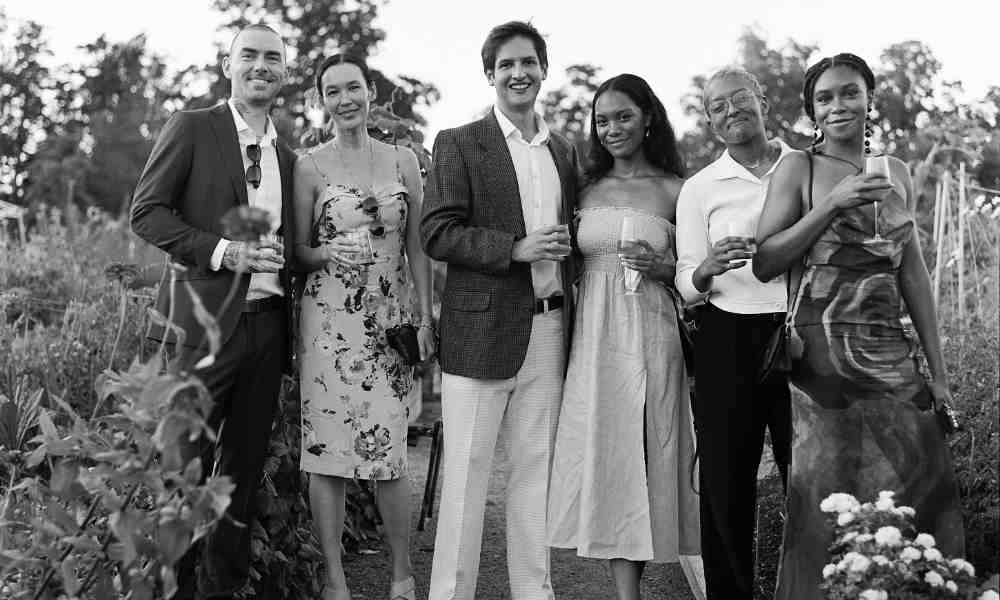 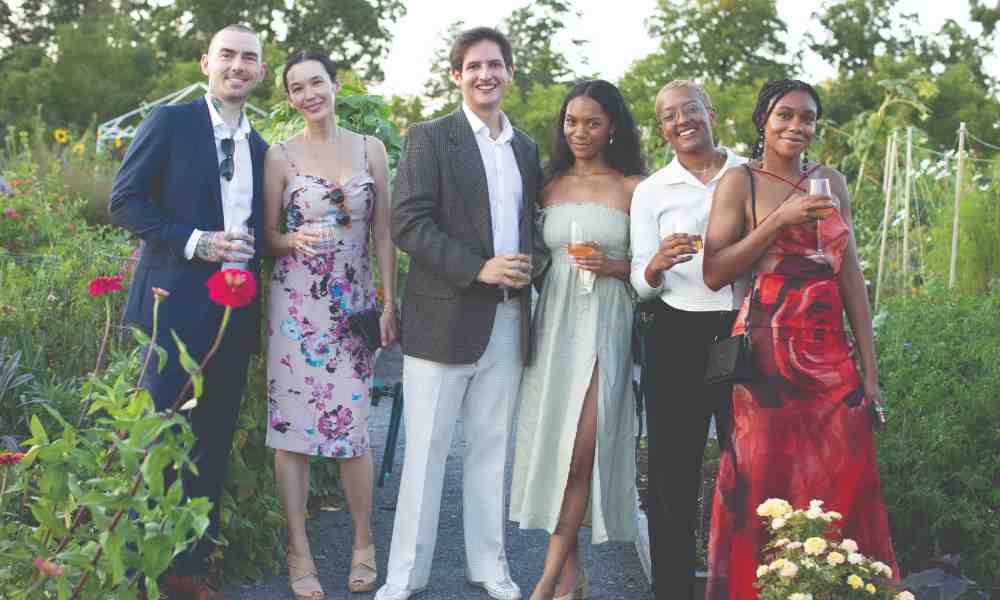 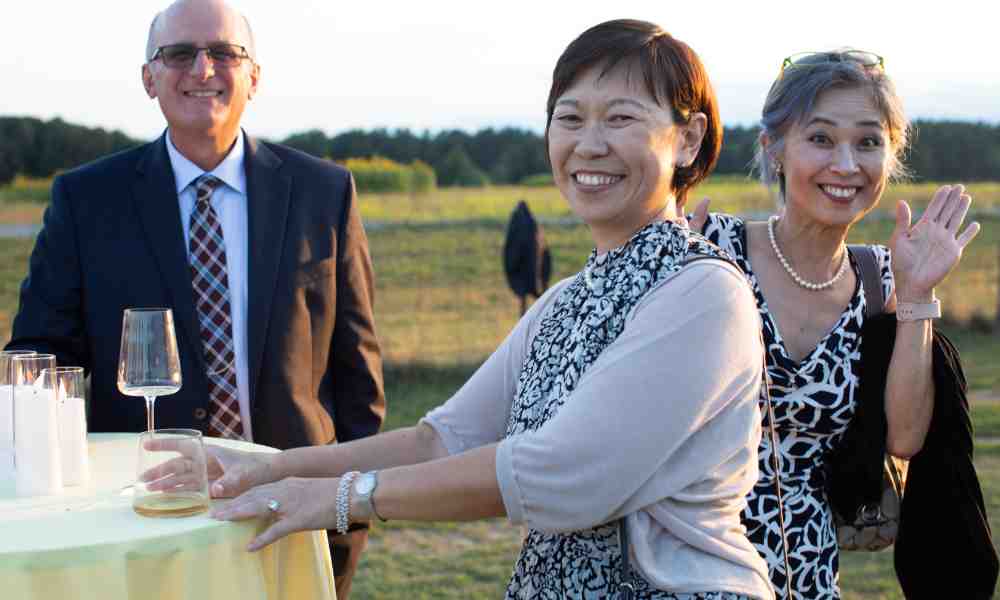 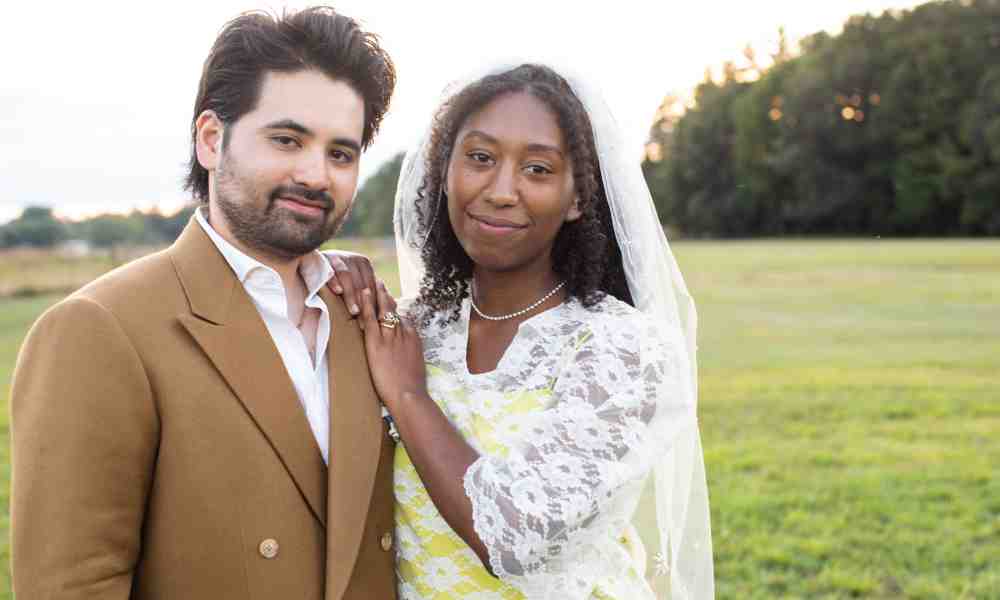 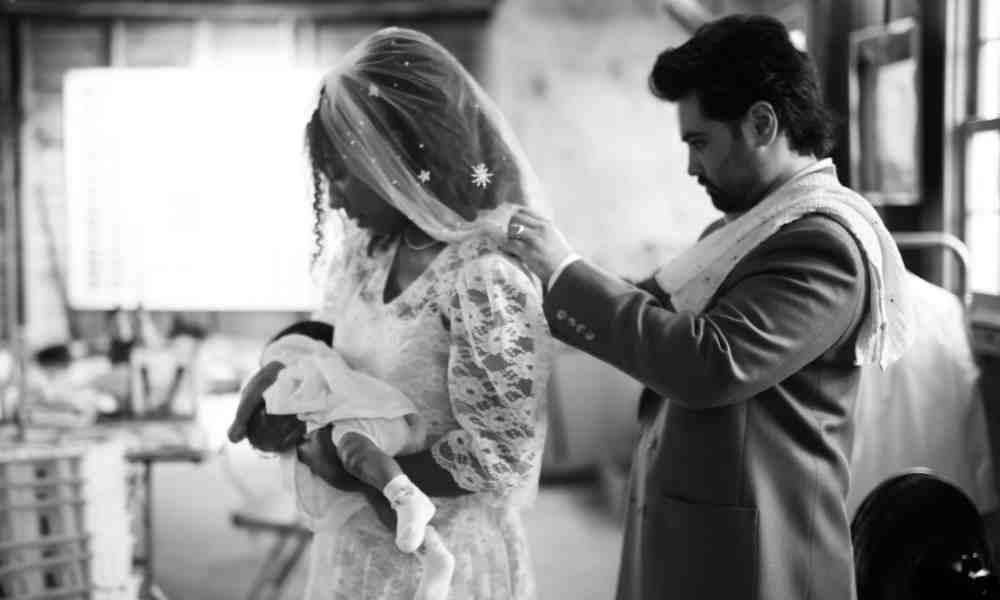 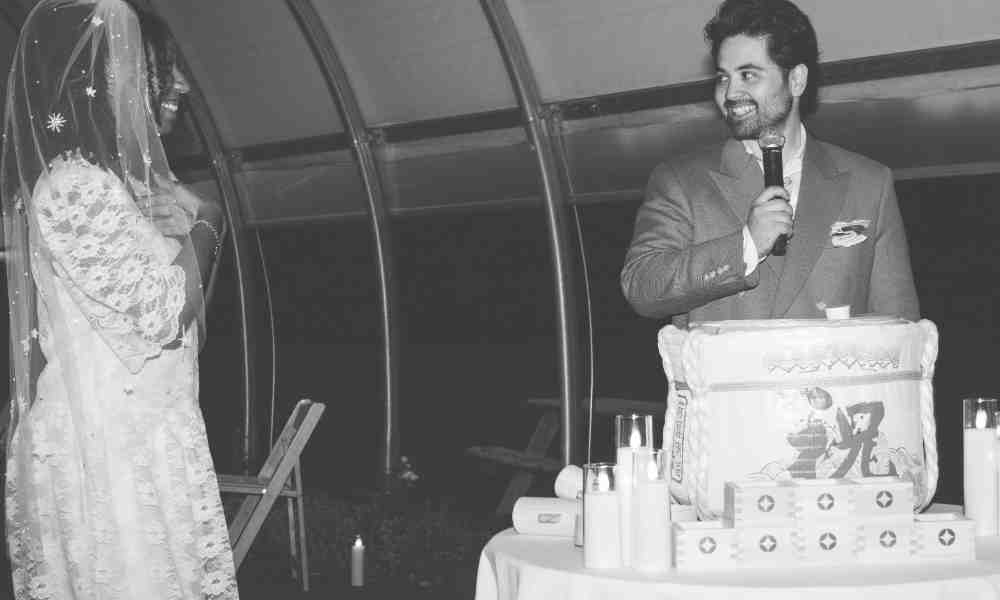 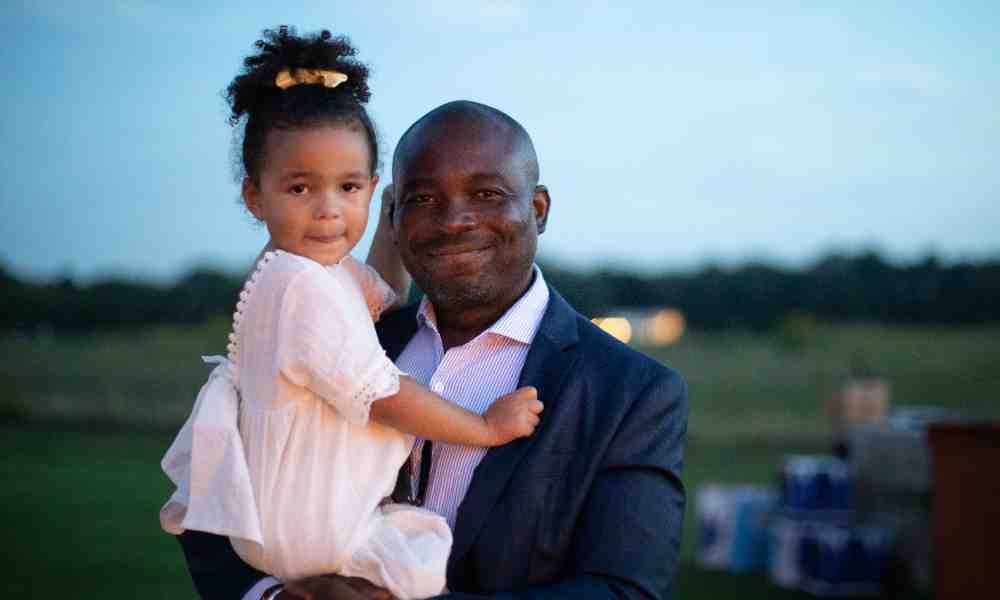 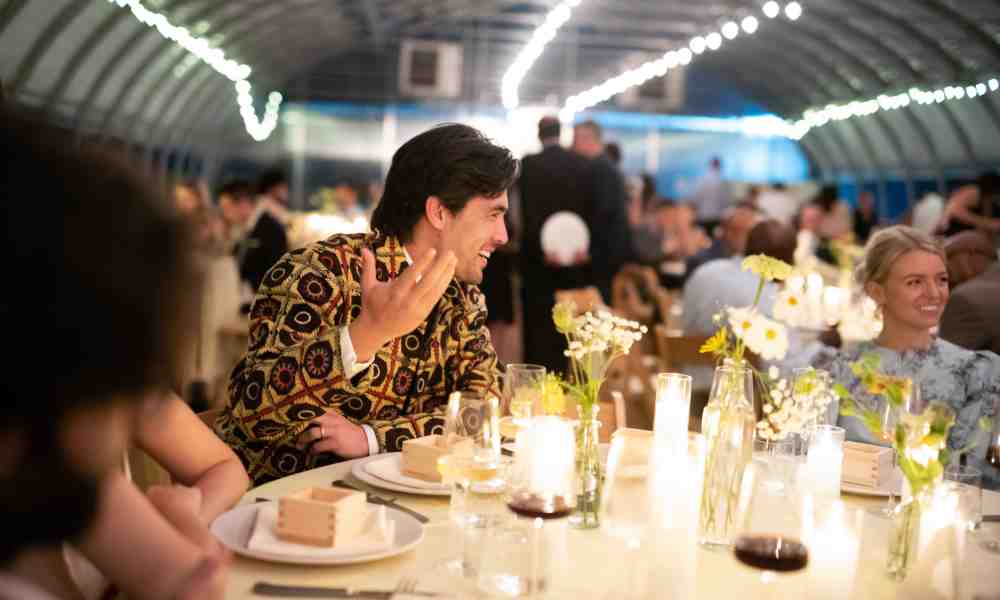 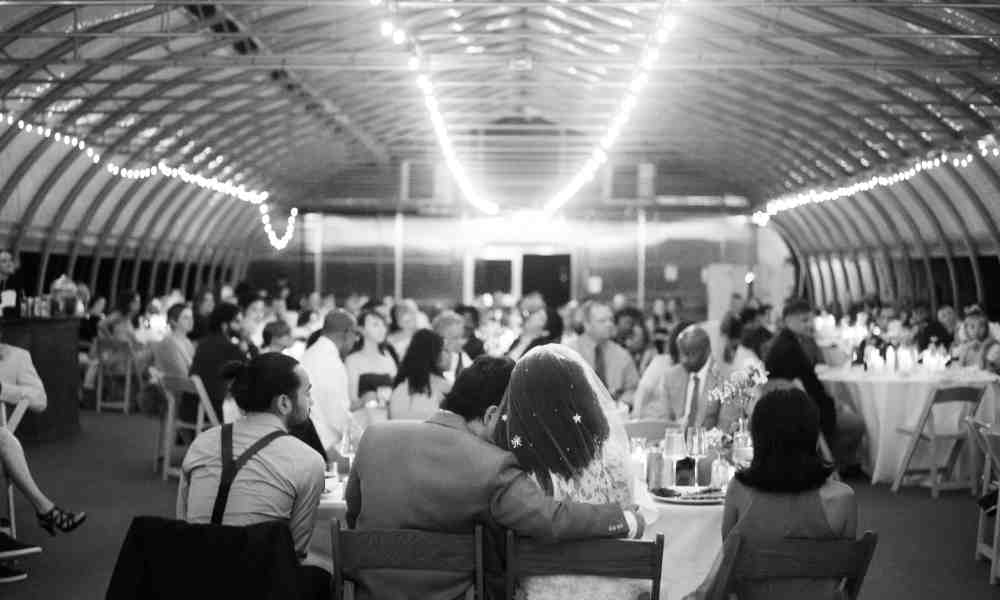 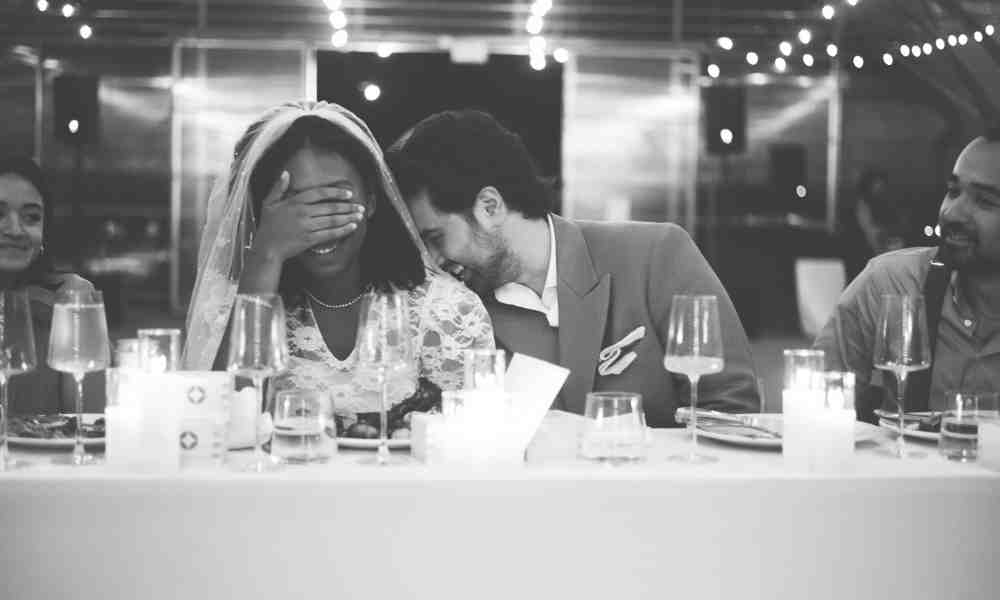 When Trinity Mouzon Wofford and Issey Kobori, cofounders of beauty/wellness/superfood brand Golde, graced the cover of Saratoga Living in the summer of 2021, they’d been engaged for nearly two years. The happy couple had been together since high school—he went to Schuylerville and she, Saratoga—and had first met all the way back in preschool, but hadn’t even started planning the wedding yet. Life had gotten in the way, as the duo’s already-popular national brand really took off. And after their moment in their hometown spotlight, life got in the way again. Wofford got pregnant, and this past July gave birth to Ruby. Once Ruby arrived, though, it was time. Just five weeks postpartum, Wofford and Kobori were saying “I do” at Saratoga’s Pitney Meadows.

“We’ve loved visiting Pitney Meadows for their great produce stand,” Wofford says. “So when we heard they hosted a handful of wedding events every year, we knew it would be perfect for us.” (In November 2021, the couple bought a house in and moved to the Hudson Valley, but wanted to get married in their hometown.) In true Wofford and Kobori fashion, the wedding was a fairly simple affair, with Wofford wearing next to no makeup and a $200 vintage lace dress. “We cared about great food, music and photos,” she says. “We were very intentional with those things, and then let the rest be very organic. The whole event felt really natural to us and not stuffy.” The catering was handled by Kevin London of Farmhouse Food (“everyone commented about how it was the best food they had ever had at a wedding”), the music was a live jazz band for cocktail hour followed by a DJ who played ’70s dance music, and Meredith Heuer handled the photos, which have a fittingly timeless feel to them. It was also important for Wofford and Kobori to honor Kobori’s Japanese heritage; he and his mom put together a traditional sake toast ceremony where they literally broke open a wooden barrel with mallets.

And, oh yeah, the teeny-tiny elephant in the room: Ruby. “I was honestly pretty nervous about how it was all going to go,” Wofford says about bringing a 5-week-old to a wedding. “Somehow, though, she did really well through the whole thing. It was so great in the end to have her there with us. It was much more than just a wedding celebration—it was a moment to mark our journey ahead as a new family.”

Saratoga coffeeholics have Clark to thank for their morning cup of Joe.

This year’s winter cocktails are next-level, so warm up at your favorite bar with one (or two) of these spiked masterpieces.

The frozen spectacle is expected to open later this January.