Coming to Saratoga for the racetrack, but aren’t sure where to eat? We’ve got you covered! Check out these four restaurants (three in Saratoga and one a short drive up I-87) that are ready to serve you this comeback summer. 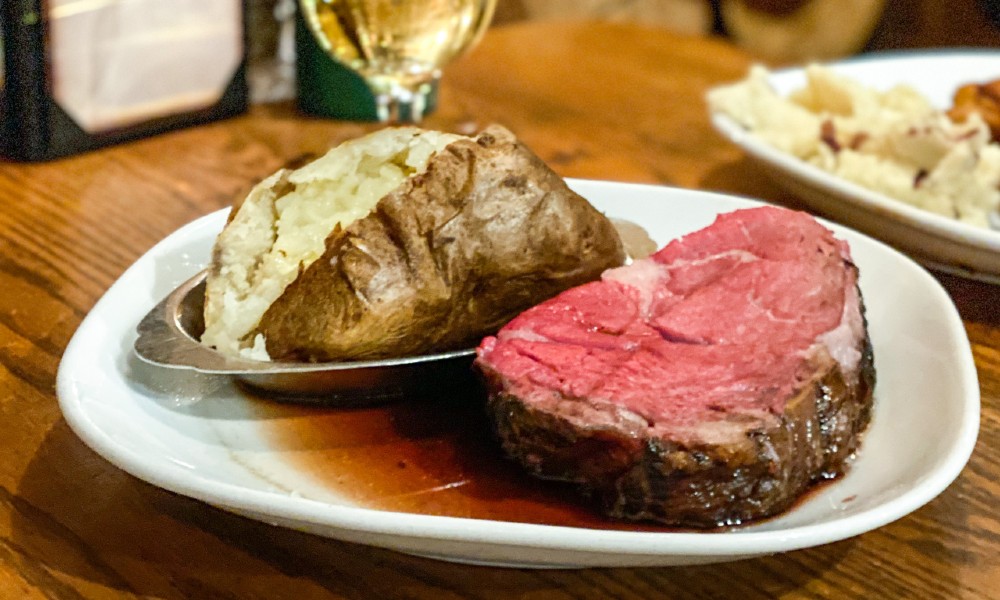 Open for lunch and dinner 363 days a year, The Log Jam Restaurant specializes in expertly prepared seafood, steaks, prime rib, lamb chops, lobster, signature sandwiches and the area’s most satisfying salad bar, as well as featured chicken, pork and fresh fish entrees. And then there’s the atmosphere: Upon entry to the log cabin building, you might think you walked into an Adirondack logging camp were it not for the aromas of sizzling steaks. Reservations are highly recommended. 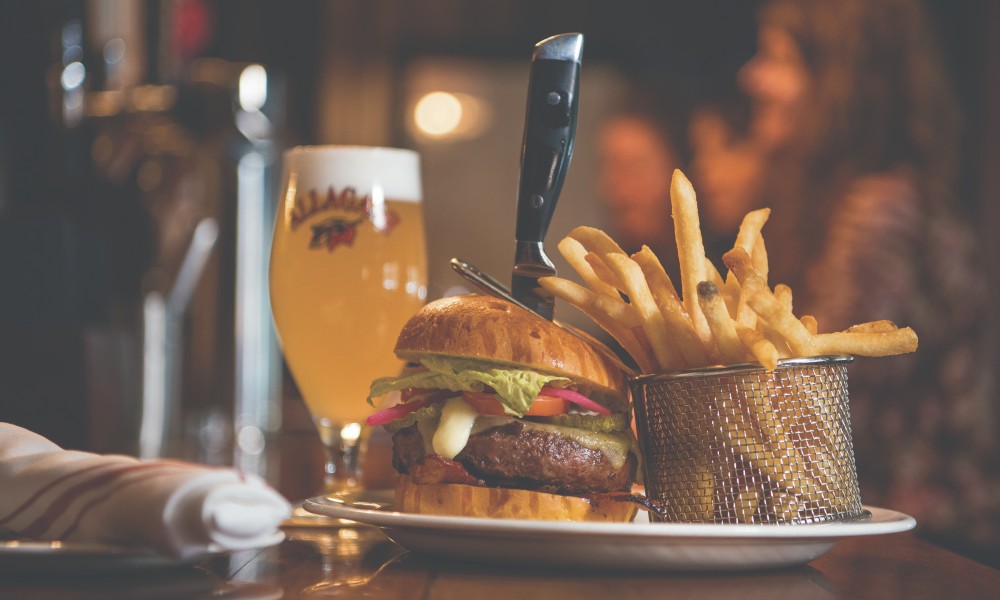 Located just steps from the historic Saratoga Race Course, The Brook Tavern, from the owners of The Wishing Well Restaurant, offers a nightly selection of fresh cold-water oysters, creative salads, Certified Angus cuts of beef and a rotating list of craft beers and cocktails. Outdoor seating is available. Visit thebrooktavern.com to view the menu, or order online for takeout. 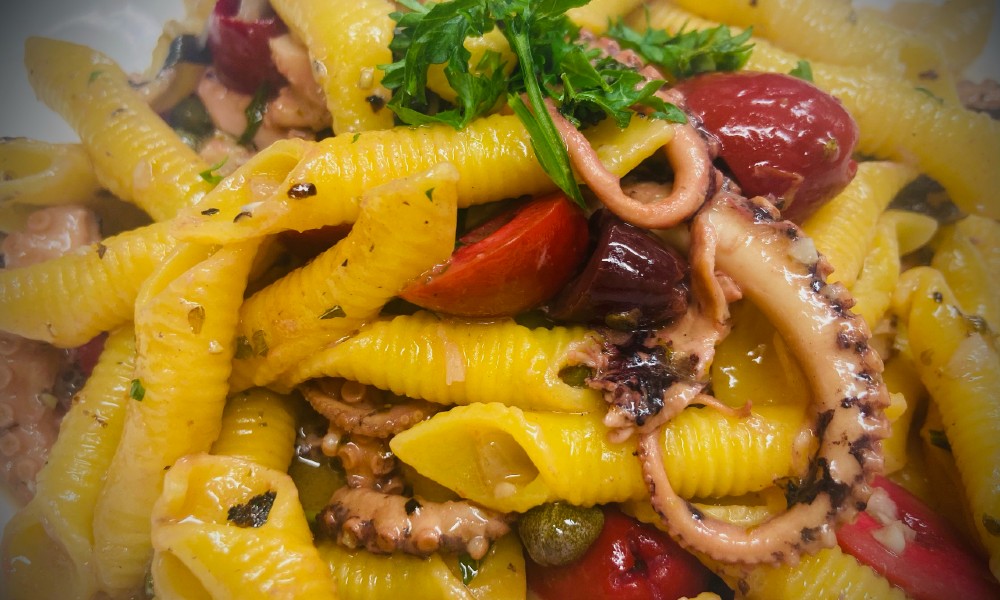 Run by Executive Chef Danny Petrosino and his wife, Patti, Osteria Danny specializes in Italian-American cuisine with an emphasis on simplicity and creative development. As such, the menu is updated frequently to encompass new culinary concepts and locally sourced ingredients whenever they are available. Although the menu is continuously evolving with the creative will of Chef Danny, original recipes remain a pivotal influence in the dishes that Osteria Danny produces. 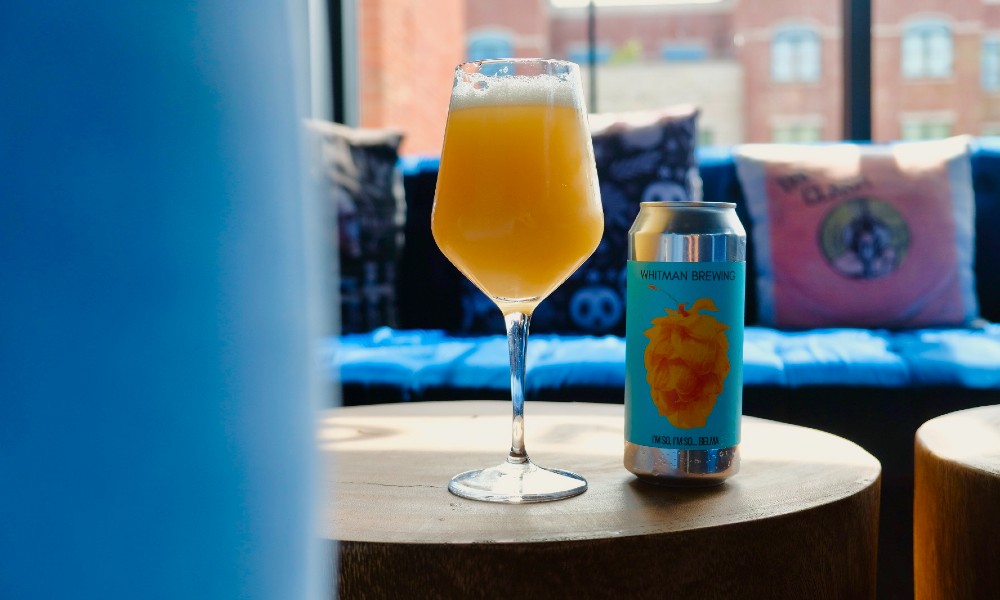 Saratoga’s newest brewpub made a splash when it took over the old Saratogian building on the corner of Lake and Maple avenues, and was still hot a year later when it was ranked in the top 10 best new breweries in the US by USA Today. These days, in addition to its regular Wednesday–Sunday lunch and dinner hours, Whitman Brewing is serving brunch in its taprooms on weekends from 10am–2pm, and has cans available to go in both the taproom and the adjoined Walt Café.