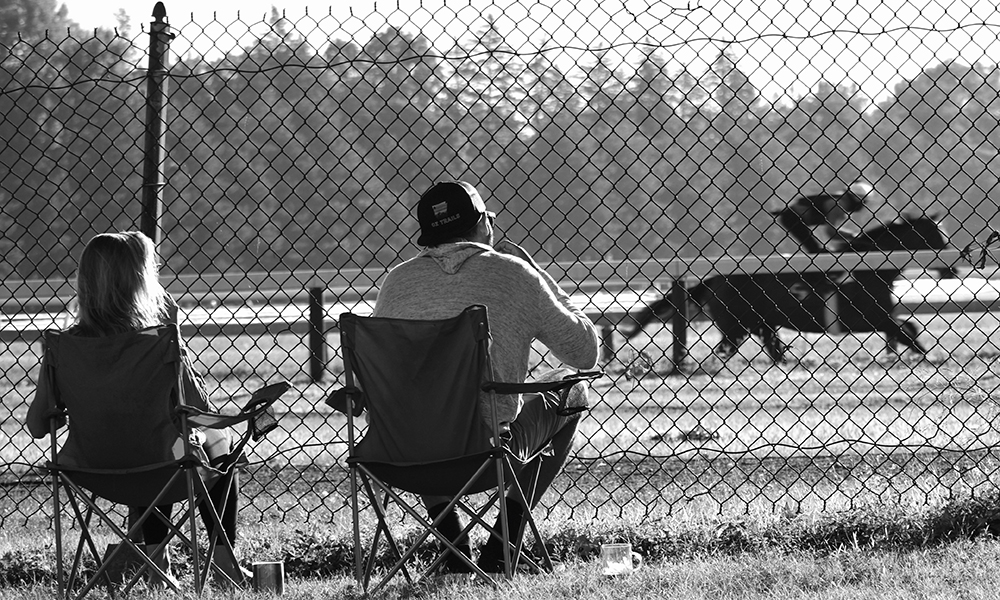 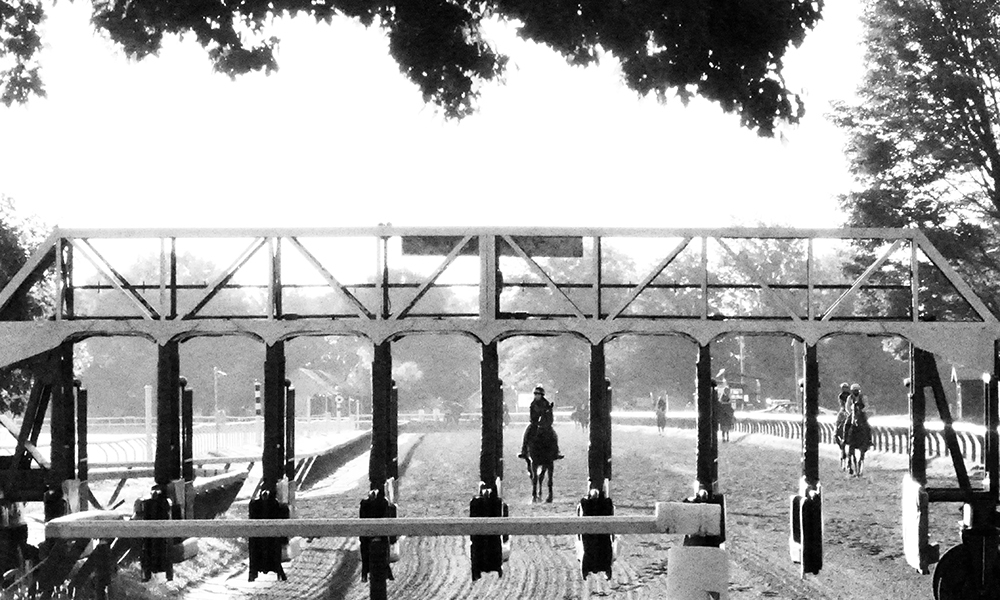 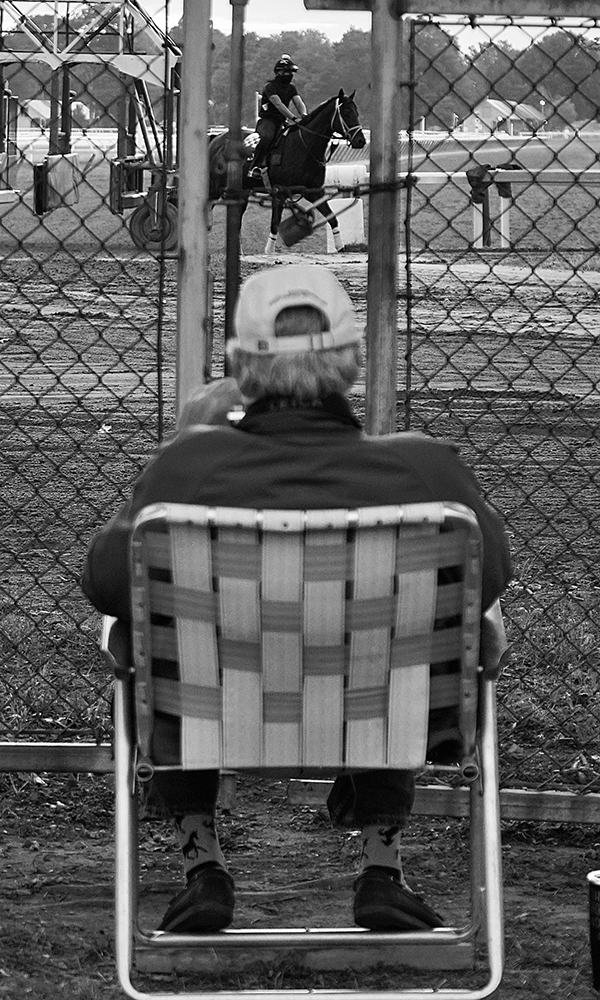 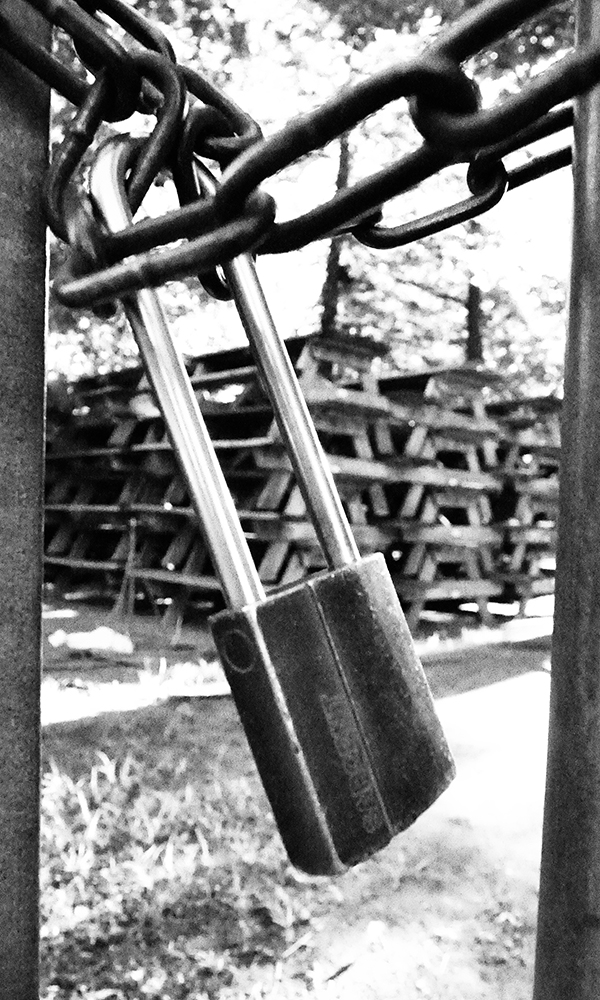 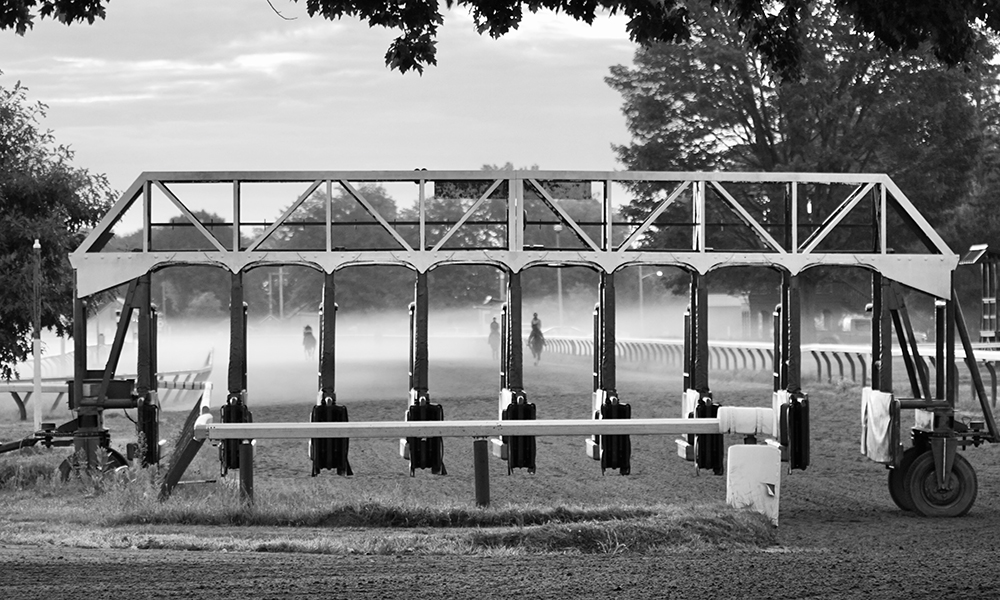 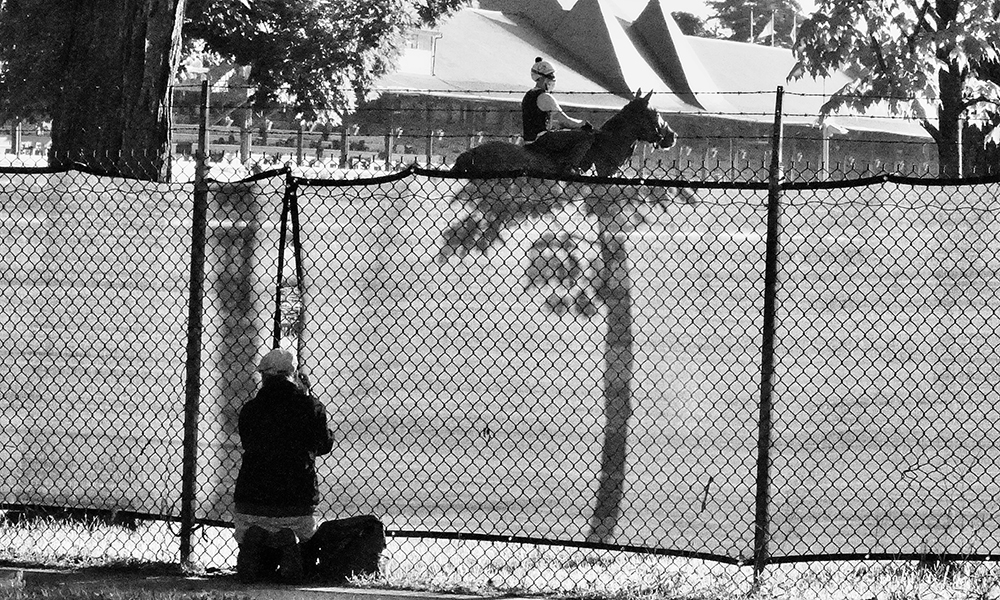 "Outside Looking In" (David Cabano) 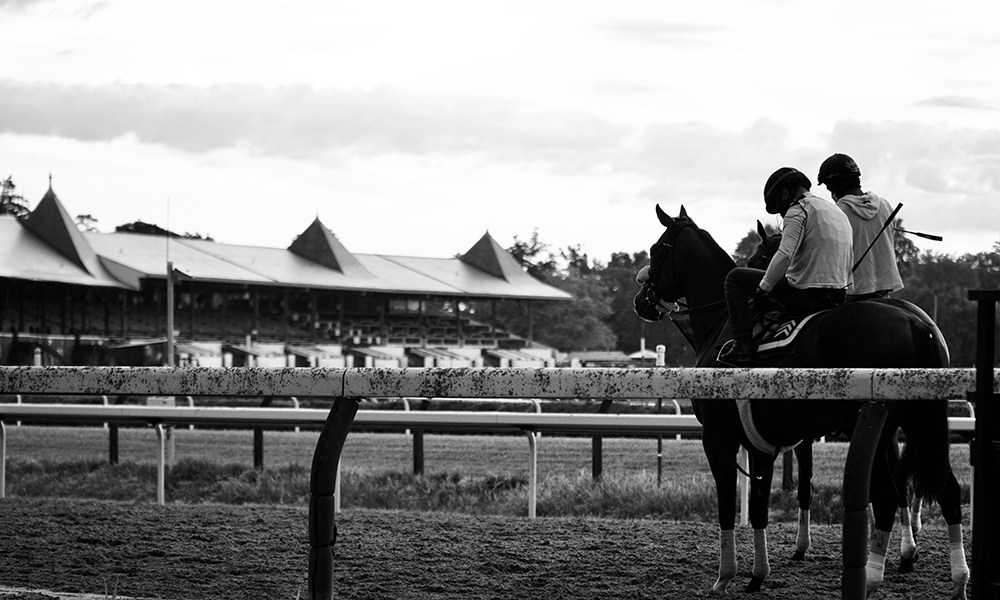 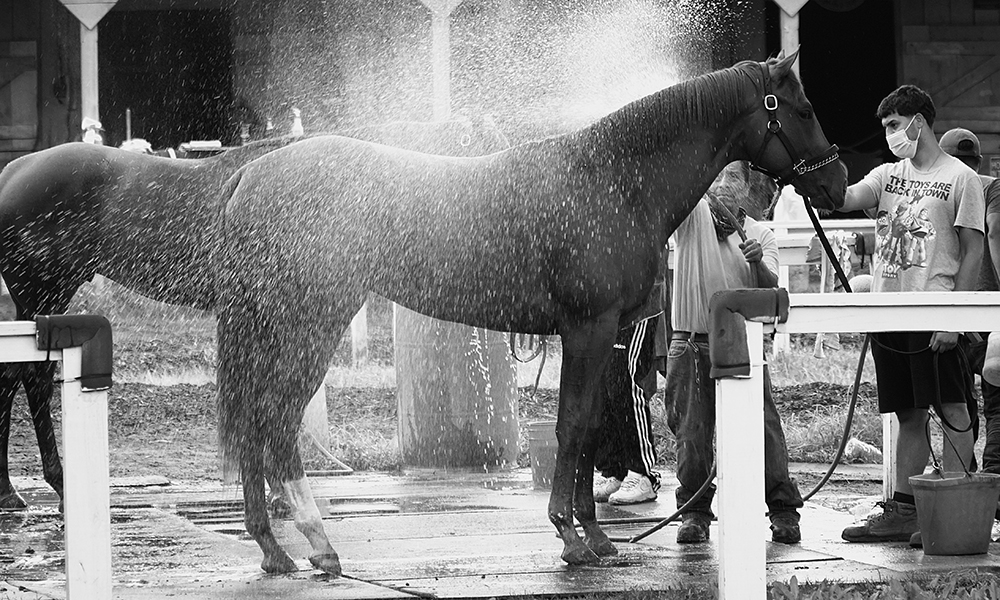 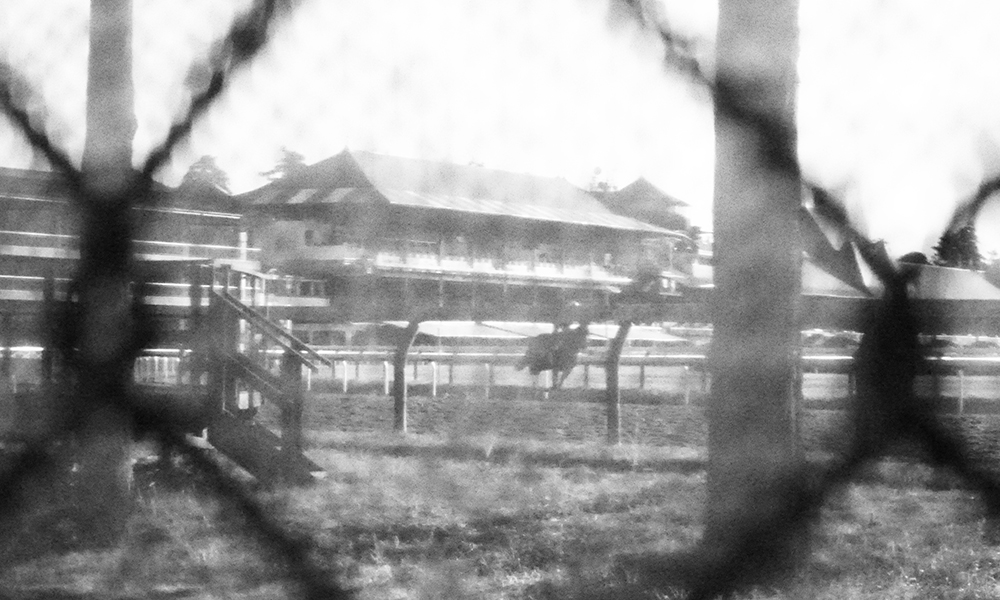 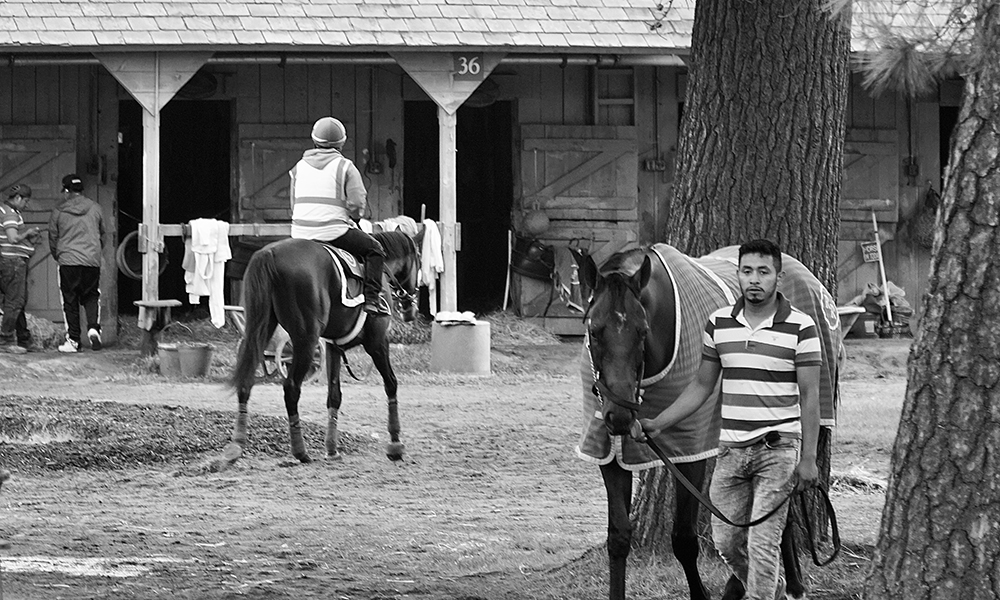 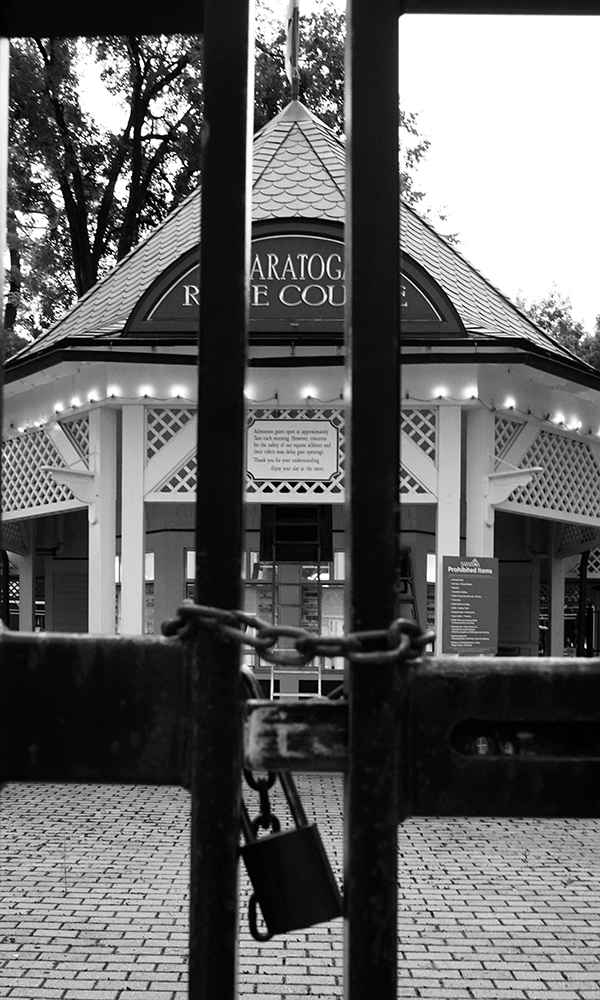 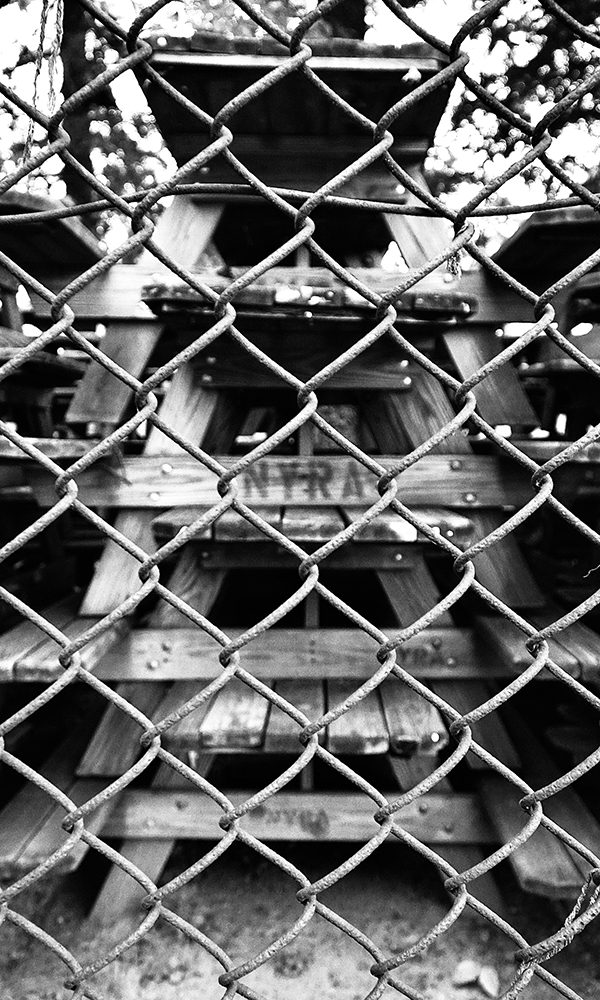 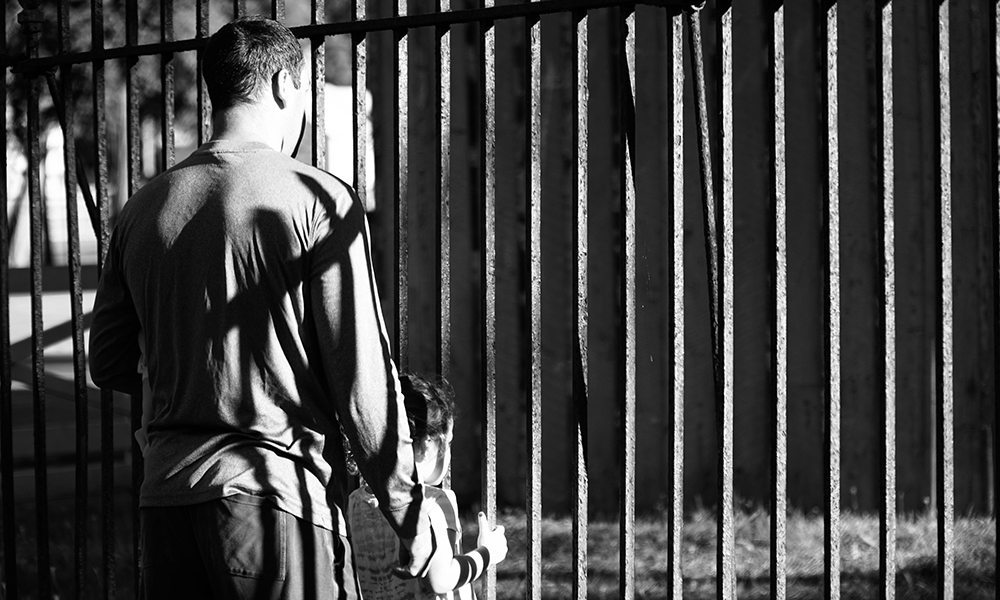 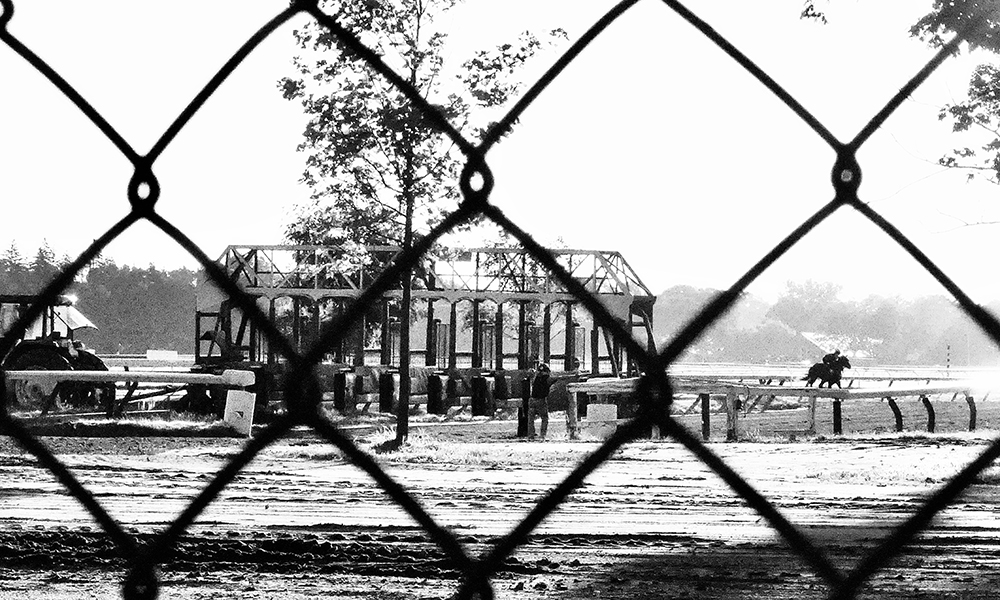 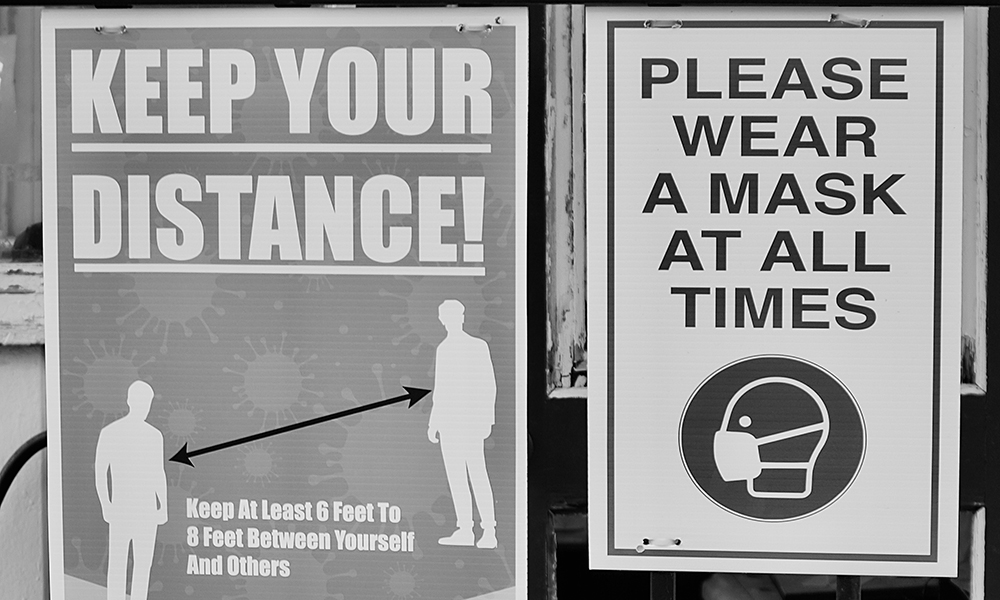 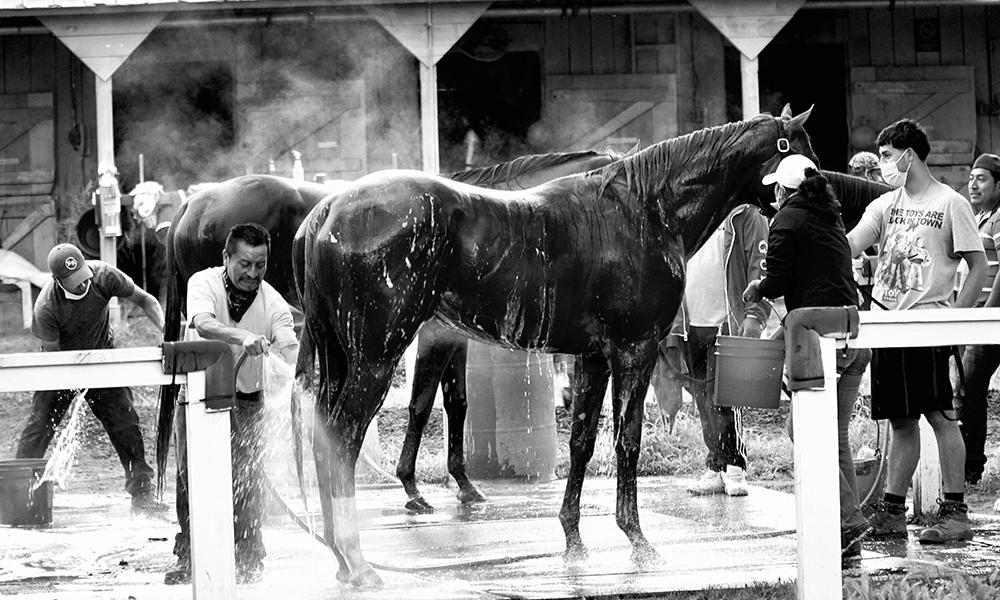 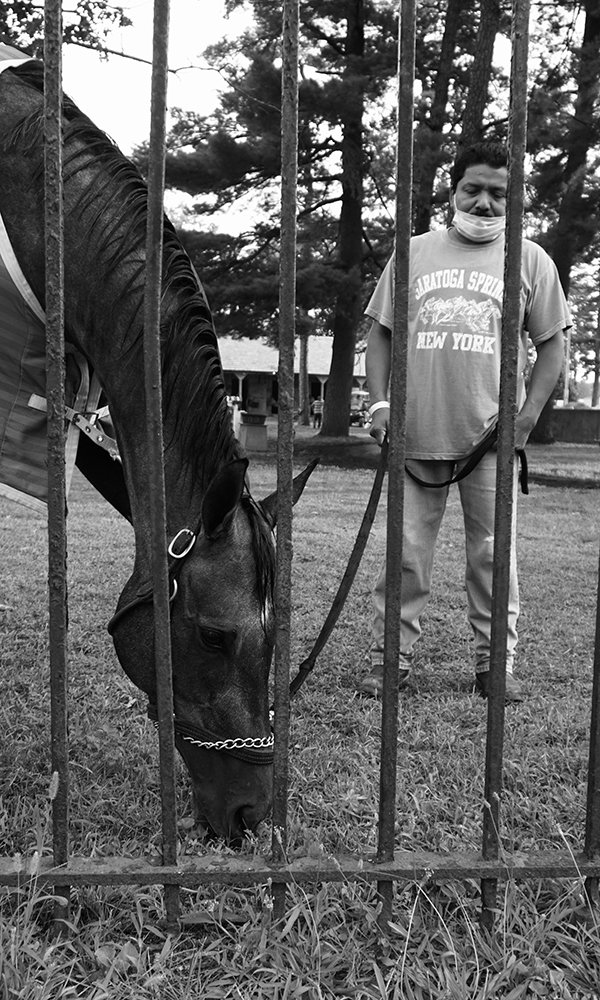 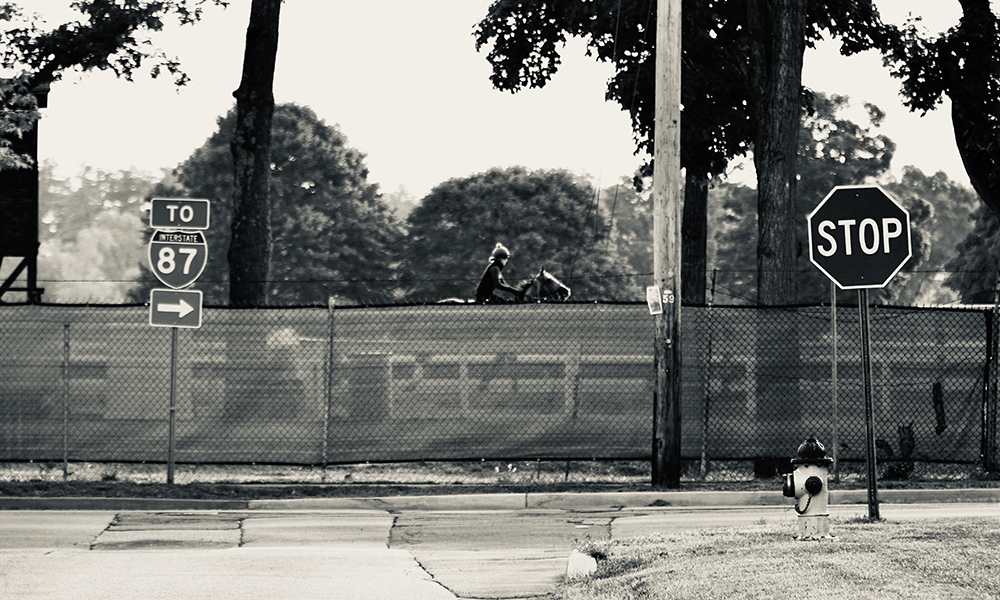 "Where Do We Go From Here?" (David Cabano) 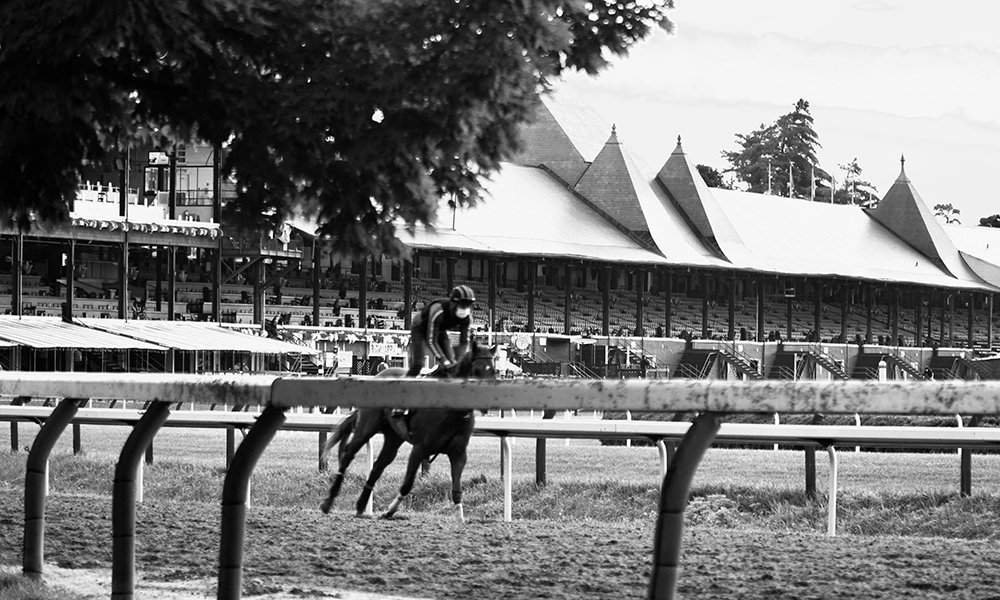 "Where Is Everyone? (David Cabano) 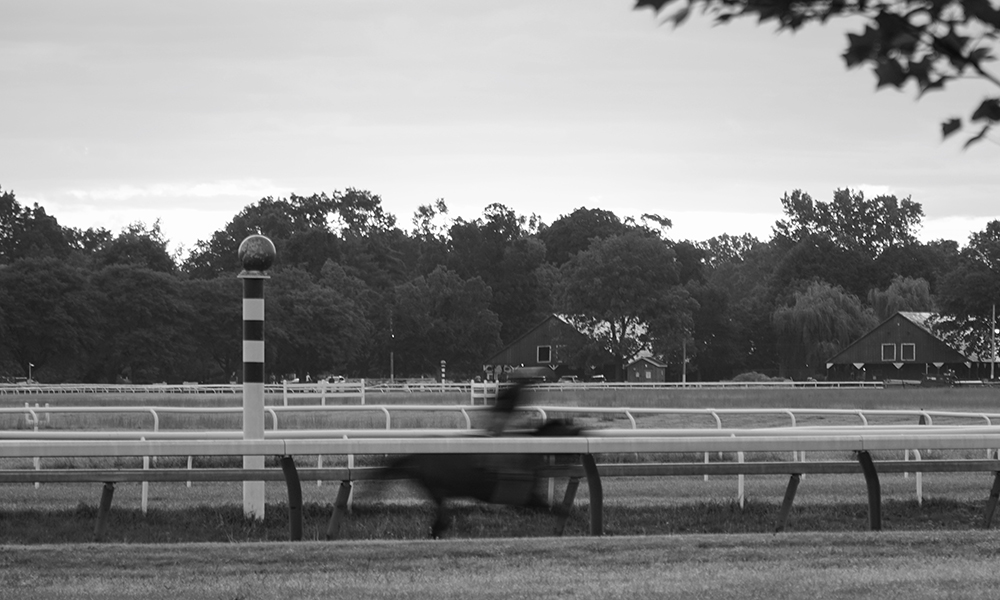 Here’s an understatement for you: It’s been a tough summer season here in Saratoga Springs. Because of the COVID-19 crisis, the majority of fans were barred from ever setting foot inside Saratoga Race Course—save for some lucky horsemen—and while the races have gone off just like clockwork most every day behind its gates, fans have had to either watch the races on TV or their tiny smartphone screen, or try to catch a glimpse of a jockey or prized Thoroughbred from outside the fences on Union or Nelson Avenues (even some of the fences were blocked off to deter crowds from forming).

Although Saratoga Living applied for a handful of photo passes, so that our photographers could cover the fan-less track season, as far as I can tell, all of our applications were denied. Sadly, we haven’t had a single photographer at the racetrack all summer long to capture the event from our perspective. That is, until now.

Enter retired CBS camera operator and lifelong Saratoga racing fan David Cabano, who was getting his hair cut at Woody’s Barbershop in Saratoga recently and got talking to its owner Joe “Woody” Wood about his new favorite pastime: photography. Woody suggested he reach out to me at the magazine. It turned out that Cabano had most recently worked on CBS This Morning—with a hero of mine, Anthony Mason—as well as manning the camera for Super Bowl telecasts, the Olympic Games and presidential inaugurations (the list goes on and on). He’d been shooting black-and-white portraits of the track from the vantage point of a fan—from the outside in—and wanted to find a place to publish his work. For one, he has great taste in barbers. But seriously, I took one look at his wonderful photos and gladly obliged. He comes at Saratoga’s “lost season” with a fresh pair of eyes. First, find a personal essay from Cabano below. Access his gallery of photos by clicking on the topmost image.

The gates are locked, betting windows closed, picnic tables stacked away in storage. But in true Broadway theater fashion, “The show must go on.” The curtain rises to an empty house five days a week, revealing a very different looking stage.

The 2020 Saratoga Race Course meet is a shell of its former self. Yes, the horses have arrived—and the trainers and jockeys are here as well, shielded by masks, making it hard to distinguish who is who. Only a skeleton crew of trackside workers complements the cast this year, barely keeping the traveling circus that is known as the New York Racing Association (NYRA) operational.

The traditional early morning run for the picnic tables has been replaced with fans lining up on Nelson Avenue, peering over the fence to see their equine heroes. No spectators are allowed at the track unless you are an owner of a horse running that day. Instead of viewing the races from the track apron or watching the TVs located in the picnic area underneath the red-and-white umbrella pavilions, racing enthusiasts are relegated to watching the action from home or at watch parties set up at various bars and restaurants located throughout Downtown Saratoga.

A Whitney Handicap without Marylou, a Travers Stakes run before the Kentucky Derby?This year’s out-of-order schedule has made the season disjointed and confusing. However, some things never seem to change. Chad Brown and Todd Pletcher are once again dueling for the most wins by a trainer, and the Ortiz brothers are once again battling it out atop the jockey standings.

Ironically, the rhythmic cadence of horse hooves hitting the ground, while the horses race towards the finish line, is much more audible this year. Normally drowned out by the screams of thousands of fans cheering for their favorite, that passing train–like sound now echoes throughout this empty historic racing cathedral.

Sam’s bugle call may have been silenced this season, too, but the anticipation of better things to come next year is already percolating. Despite the COVID-19 crisis, this venue’s rich tradition and history assure its future survival. Next year, when the curtain comes up, the show will be even better than ever, the crowds larger, the cheers louder. But more than anything else, the appreciation for this annual Saratoga spectacle will be at an all time high. —David Cabano