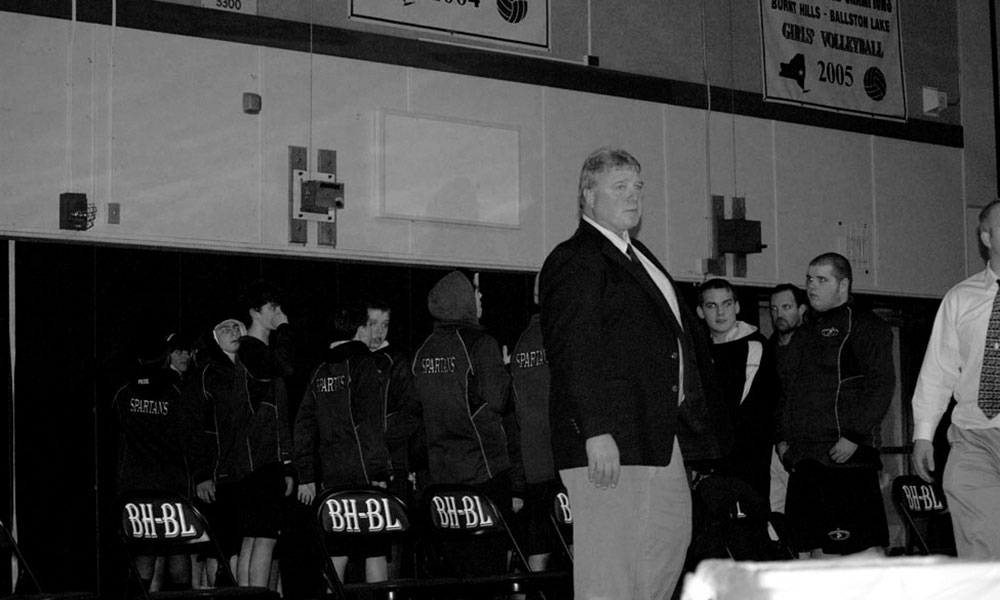 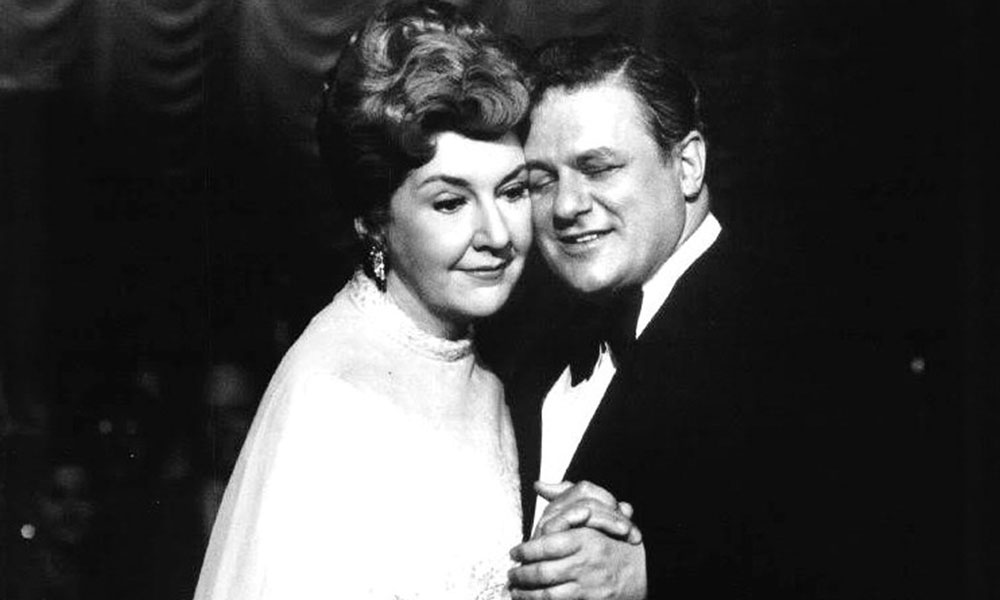 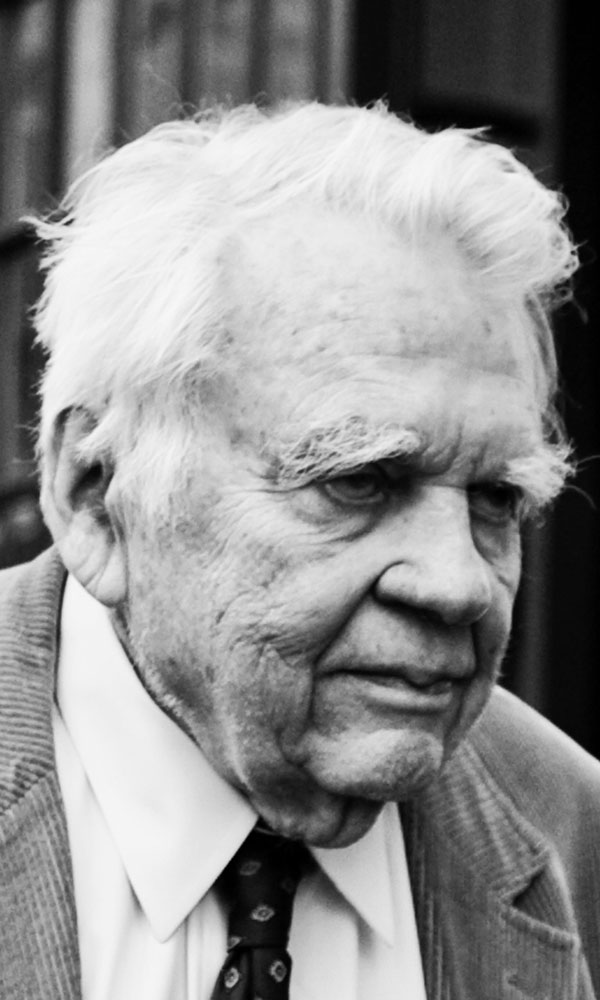 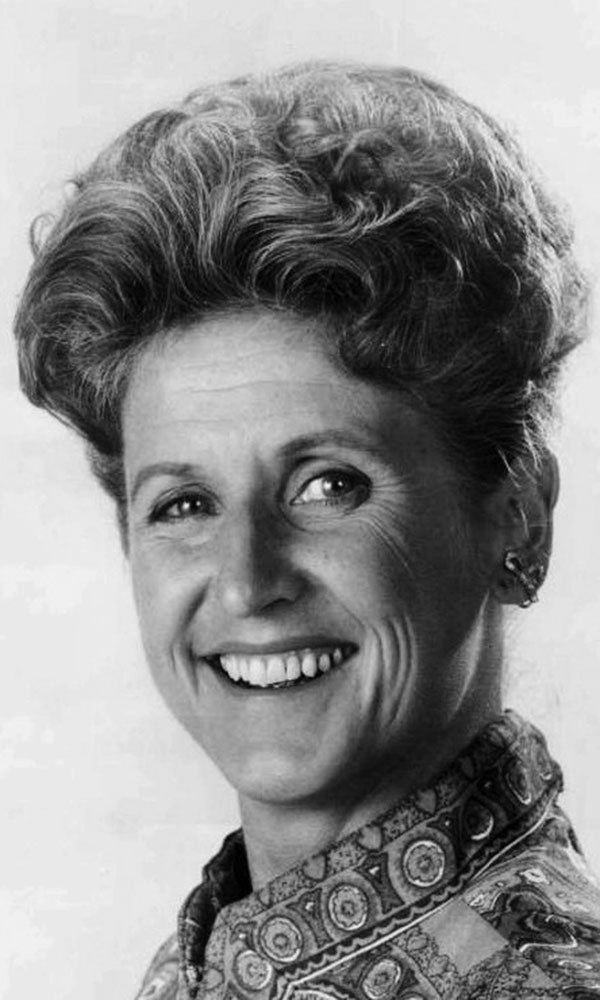 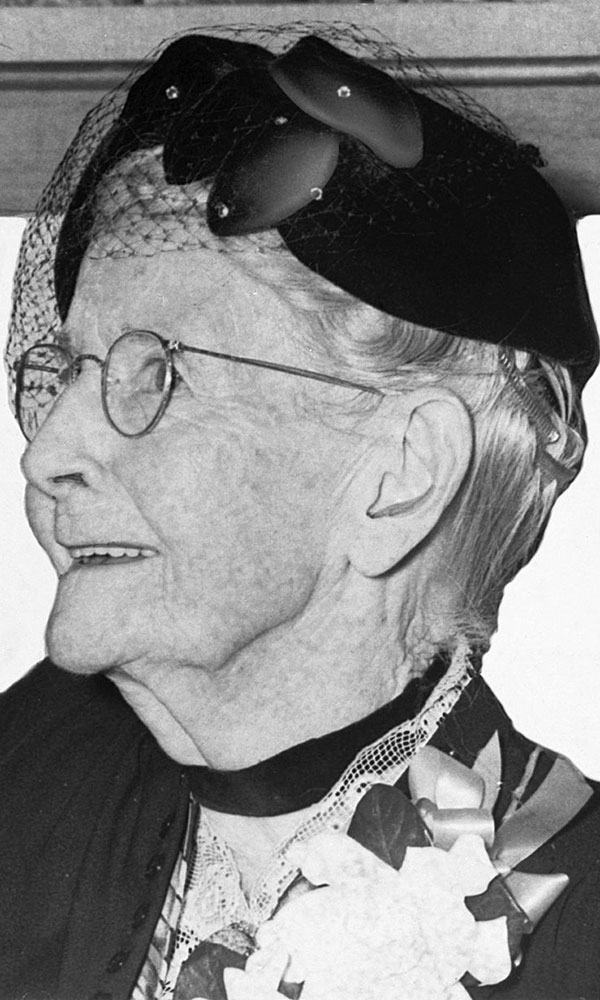 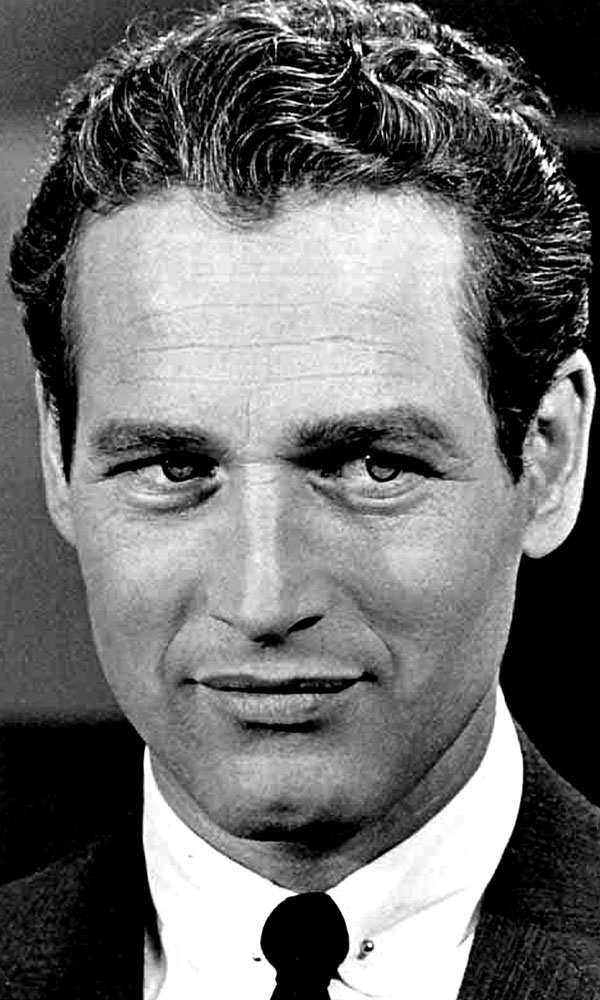 Oscar winner Maureen Stapleton with Charles Durning in 'Queen Of The Stadust Ballroom.'

Famed broadcast journalist, Andy Rooney, who was a staple on '60 Minutes' for decades. (Stephenson Brown)

Ann B. Davis won a pair of Emmys for her role as Alice Nelson on 'The Brady Bunch.'

Grandma Moses kicked off her incredible art career at the tender age of 78.

Paul Newman, though not from the area, launched one of the region's most important nonprofits.

In addition to all the great living stars who hail from Saratoga Springs and the Capital Region—i.e. “The Pride of Saratoga“—there are also a number that are no longer with us. Some turned heads in Hollywood and on TV, while others brought home gold for our country. Below, learn about six natives of our region who paved the way for many a dreamer to come. Flip through the slideshow above.

MAUREEN STAPLETON (1925-2006)
Originally from Troy, Stapleton went on to win a Best Supporting Actress Oscar for her role in 1981’s Reds. Prior to that win, she had been nominated for three other Oscars, all for Best Actress in a Supporting Role: Lonelyhearts (1958), Airport (1970) and Interiors (1979).

ANDY ROONEY (1919-2011)
A decorated broadcast journalist, whose TV writing career began in the ’40s, Rooney became a TV personality in the late ’70s, when his “A Few Minutes with Andy Rooney” segment began airing at the close of megawatt newsmagazine 60 Minutes. Rooney spent more than just a few minutes in the Capital Region, though; he was born in Albany and attended The Albany Academy.

ANN B. DAVIS (1926-2014)
A Schenectadian by birth, the actress became all but synonymous with her TV character, Alice Nelson, the affable housekeeper on ABC’s long-running family sitcom The Brady Bunch. Davis wound up winning a pair of Emmys for the role.

GRANDMA MOSES (1860-1961)
Born in Greenwich, NY, Anna Mary Robertson Moses—a.k.a. Grandma Moses—is one of the best-known folk artists in American history, launching her career at the tender age of 78. Her artwork was “discovered” in nearby Hoosick Falls (where she also died at 101), and at least one of her paintings has since sold for north of $1 million.

PAUL NEWMAN (1925-2008)
Paul Newman may have been born and raised in Ohio, but he makes this list for cofounding the Double H Ranch in Lake Luzerne—one of the most important nonprofits in the area, which provides programs and support for children dealing with life-threatening illnesses as well as their families.