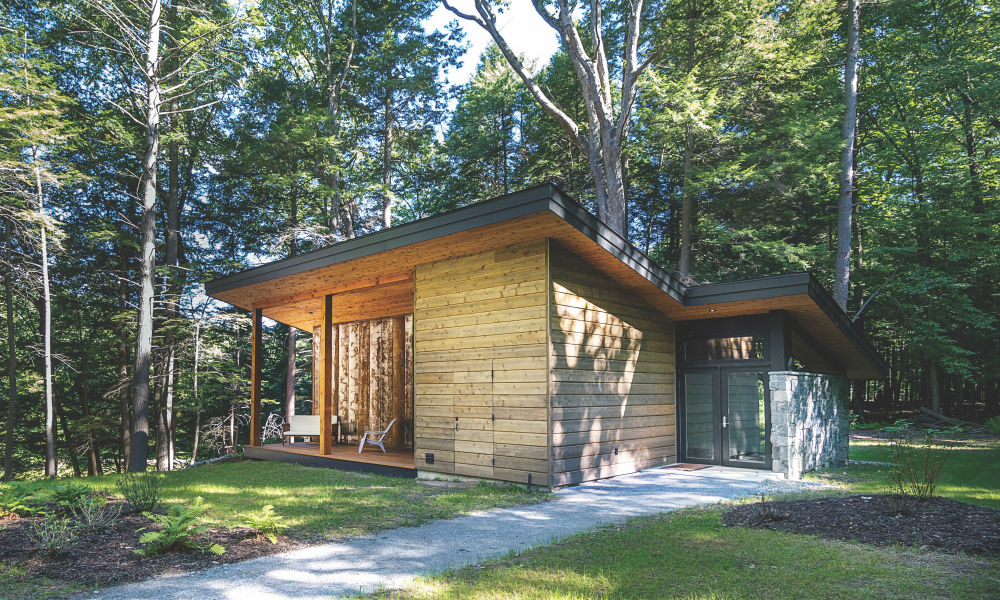 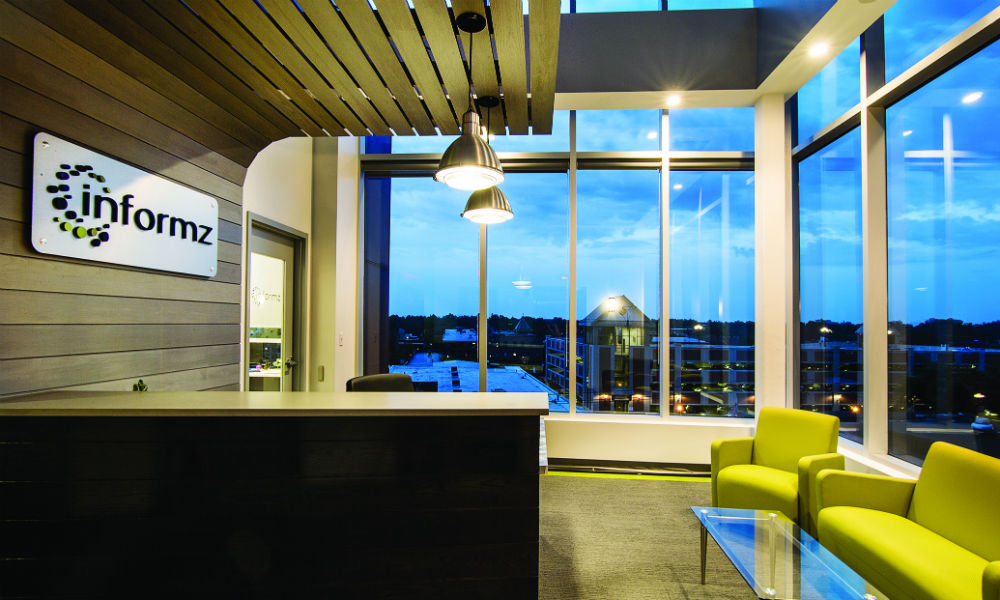 The Saratoga-based design firm is on quite a roll.

The Saratoga-based design firm is on quite a roll.

For Phinney Design Group, the future just keeps getting brighter. Founded in 2003, the Saratoga Springs-based design firm—which specializes in interior design, construction management and sustainable, green building—has won a number of awards for its ambitious architectural development and/or restoration projects in Upstate New York. That list of achievements includes an innovative “master plan” of projects at Saratoga Race Course, a massive, multi-year restoration of The Sagamore Resort in Bolton Landing, as well as building the new corporate headquarters for Informz, a digital marketing solutions company in Downtown Saratoga. The Phinney Design Group won an American Institute of Architects Eastern New York Merit Award for its work on the latter. “We were honored to work with the Informz leadership who embraced the idea of a combination of communal space and collaborative and private workspace,” says Michael Phinney, the firm’s Founding Principal Architect.

Phinney is particularly proud of the most recent design awards he and his team have earned. Just this year, Phinney Design Group was awarded a Leadership in Energy and Environmental Design Gold Certification from the US Green Building Council for a new home on the west side of Lake George, for a project where Phinney blended Japanese and regional Adirondack styles. “Growing up in the Adirondacks, this was a very special project for us,” says Phinney. “Located on Lake George, we knew we wanted to combine classic Adirondack vernacular with a modern but rustic influence.” Called “East Meets West in the Adirondacks,” this lakeside residence uses geothermal heating and cooling combined with a high-performance thermal envelope to keep heating costs down.

Additionally, Phinney Design Group recently worked closely with Saratoga’s famous artists’ retreat Yaddo, building five unique “live-work studios” for choreographers and performance artists on the residency’s sprawling estate. For this work on the rustic looking, cabin-inspired studios, Phinney Design Group took home the 2017-18 American Institute of Architects Eastern New York Honor Award. “This project created the synergy and momentum that Yaddo’s leadership had hoped for,” says Phinney. “The studios were positioned to capture signature views of the natural landscape when a respite from work was needed.”

That’s just the surface of Phinney Design Group’s diverse and award-winning portfolio. These projects, among many others, demonstrate how the company’s hard work, attention to detail and dedication to environmentally conscious construction enhances a building’s fundamental character, beauty and flexibility.

How This Jockey Fought His Way Back From Homelessness

Piper Boutique Wins By Giving Back